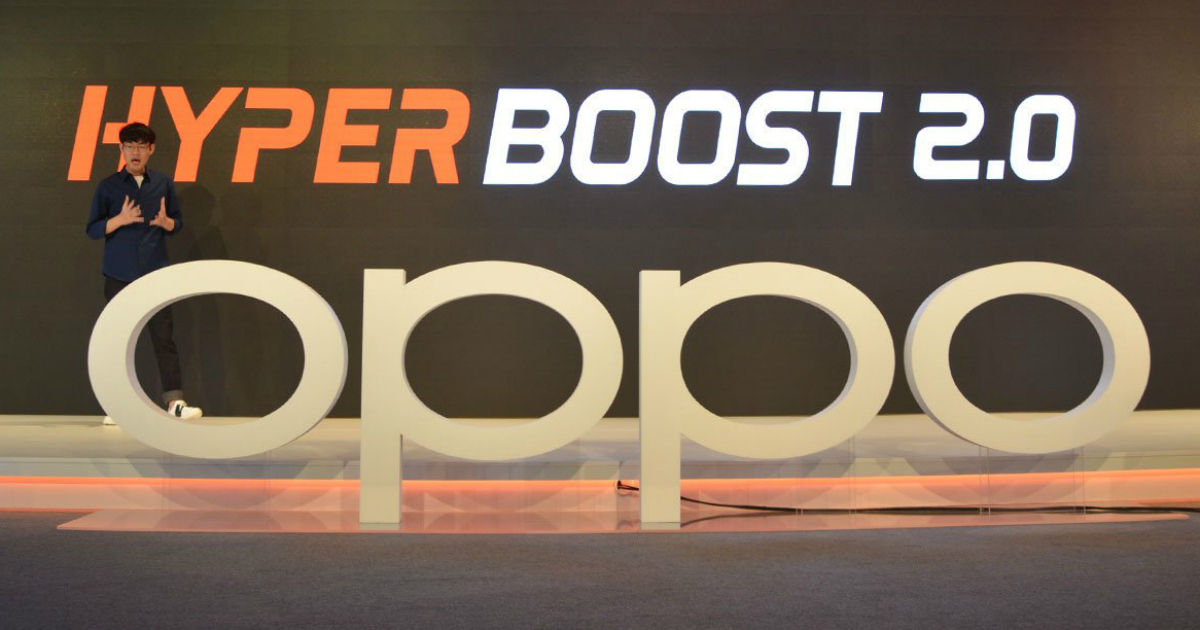 OPPO reportedly plans to join the ranks of Samsung, Apple, Xiaomi, and Huawei and launch an in-house mobile SoC to power its upcoming phones. According to a trademark filed with EUIPO (European Union Intellectual Property Office), first spotted by LetsGoDigital, the new chipset will be called OPPO M1. An earlier report had also said that OPPO had hired engineers from Speadtrum and MediaTek to manufacture its chipsets. Given OPPO’s commitment towards 5G, there’s a possibility the chipset might come with 5G support as well.

However, it isn’t clear how further along OPPO is in the development of the M1 chipset. It remains to be seen if the OPPO M1 chipset, when launched, will be used on OPPO phones exclusively or whether the company would provide it to other vendors as well, like Samsung nowadays sells its Exynos processors to Motorola. If the company is indeed working on a processor, it is likely to be launched at the MWC 2020 tech expo in March 2019.

Earlier this week, OPPO announced it will launch the Reno 3 5G smartphone in December as the first phone with ColorOS 7.0 onboard. As the name suggests, the handset will have support for fifth-generation cellular connectivity. While it’s specifications haven’t been confirmed yet, leaks and rumours point to the handset having a 6.5-inch full HD+ AMOLED display, Snapdragon 735 SoC, 60MP + 8MP + 13MP + 2MP quad rear camera setup, 32MP selfie camera. Other key OPPO Reno 3 5G specifications are said to include 8GB RAM, 128GB and 256GB storage options, 4,500mAh battery with 30W fast-charging support. As for the OPPO Reno 3 5G price, it is tipped to cost RMB 3,299 (about Rs 33,000) and RMB 3,599 (roughly Rs 36,000) for the 128GB and 256GB variants, respectively.