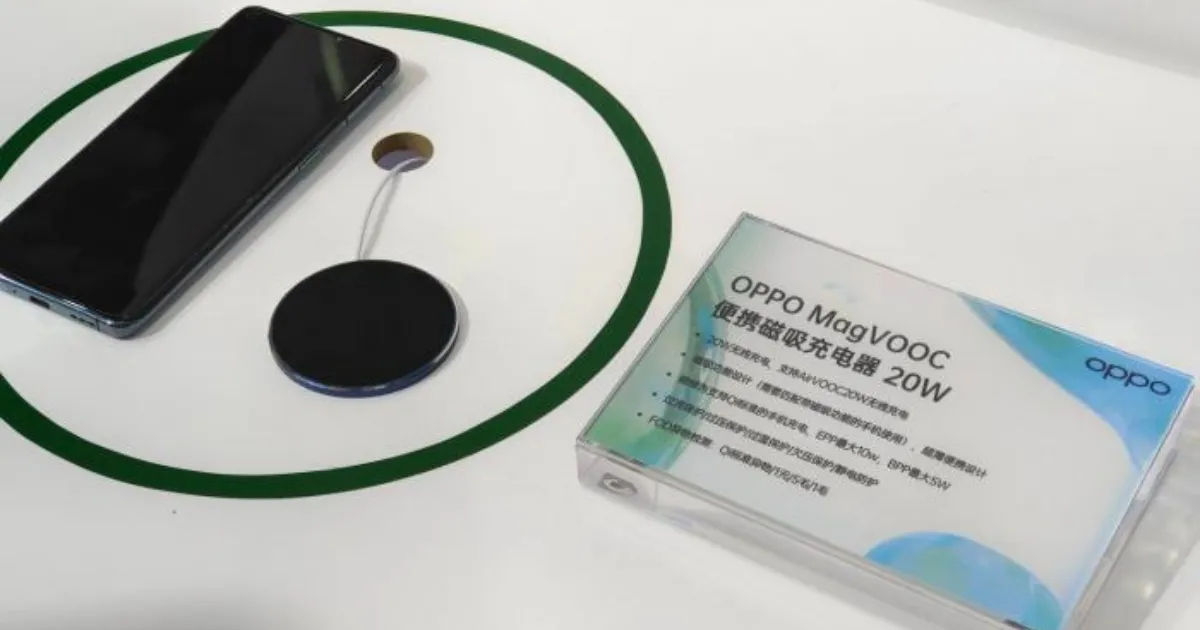 Days after Realme introduced its magnetic wireless charging solution, called MagDart, OPPO has now demonstrated its own magnetic charging technology at the Smart China Expo 2021. OPPO’s magnetic charging system is called MagVOOC and it includes a 40W charger and a 20W charger. There is also a MagVOOC power bank. This means they’re completely different from Realme’s tech that offers 50W and 15W charging speeds, in addition to the Realme MagDart power bank, wallet, and case. OPPO has also shown off a prototype of a truly wireless charging system that can send power to a phone that is several inches away. 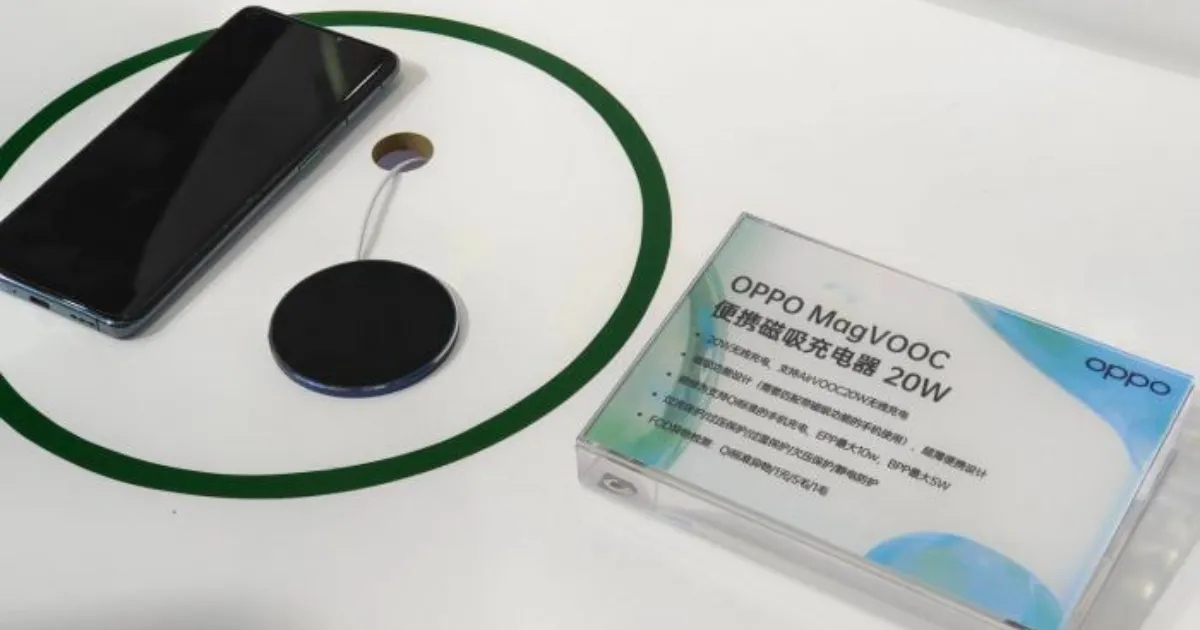 The 40W charging stand can hold the phone magnetically and can push out 40W to supported devices. A 4,000mAh battery on the OPPO Ace2 is claimed to be fully charged in 56 minutes, while older models like the OPPO Find X3 can be charged at 30W. The OPPO charger also supports the Qi standard and has an output of 15W without MagVOOC. The 40W charger is similar to the Pixel stand, where the phone is placed vertically on what looks like a stand.

Moving on, there’s a 20W MagVOOC charger that also supports Qi charging at up to 10W speed. It is circular in shape and is extremely slim for a charger. 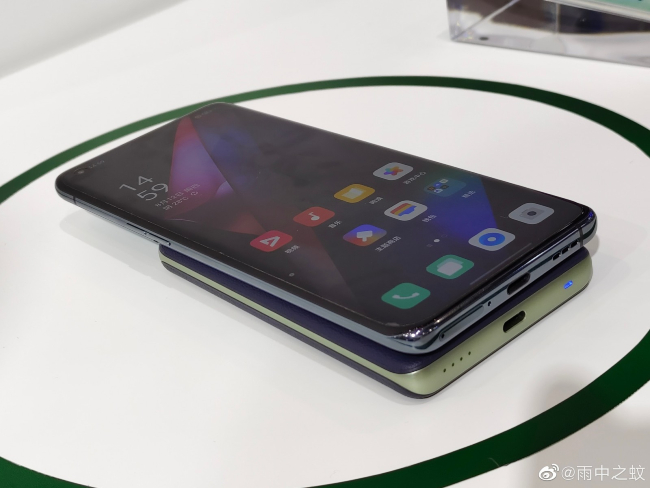 The MagVOOC power bank has 4,500mAh capacity internally and can charge supported phones at 20W speed. There’s Qi wireless charging support as well, meaning you can charge accessories like smartwatches and TWS earbuds. Users can get 10W through the USB Type-C port. However, the 4,500mAh capacity takes two hours to charge up completely. It uses a magnetic alignment system to ensure precise alignment between phone and charger. OPPO hasn’t mentioned when the MagVOOC charging technology will make its way to commercial phones. 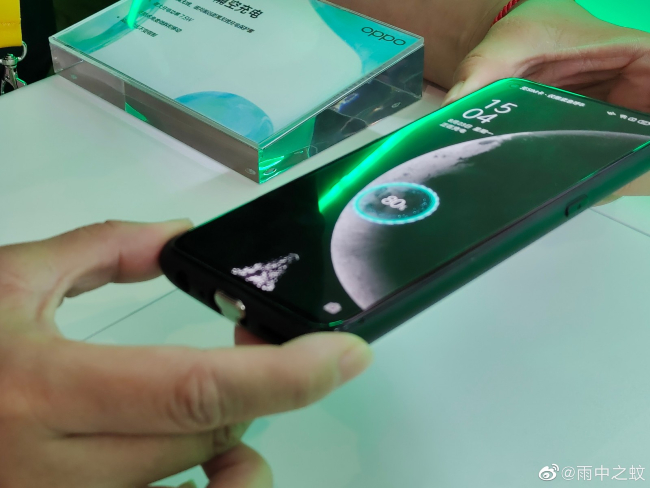 Lastly, the company has introduced the OPPO Air Charging that can transfer up to 7.5W power to a phone at a small distance and at various angles too. Interestingly, OPPO says that users can continue using the phone without cables. the company has multiple patents and functioning prototypes but it doesn’t seem like OPPO has plans to launch it commercially.