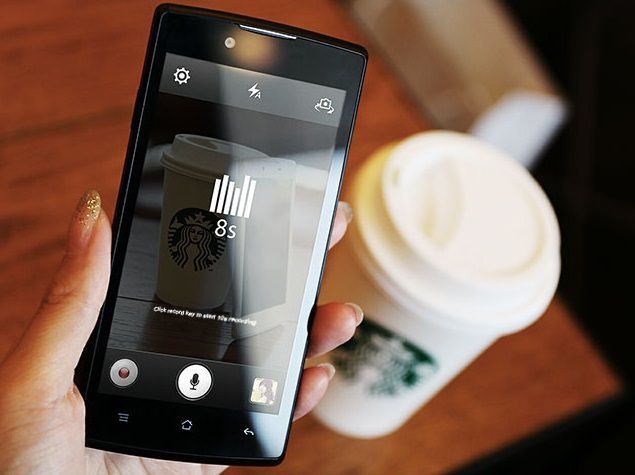 “The Oppo Neo 5 will reportedly be priced around Rs 11,500, making it one of the affordable 4G LTE smartphones”

The Oppo Neo 5 is the latest Android smartphone from the Chinese manufacturer. The company has listed the phone on it on its official website in Malaysia. The main highlight of the Oppo Neo 5 is that it supports 4G LTE networks. There is no word on the pricing of the phone on the company’s website, but the Soyacincau website claims that it will be released for MYR 598, roughly Rs 11,500. 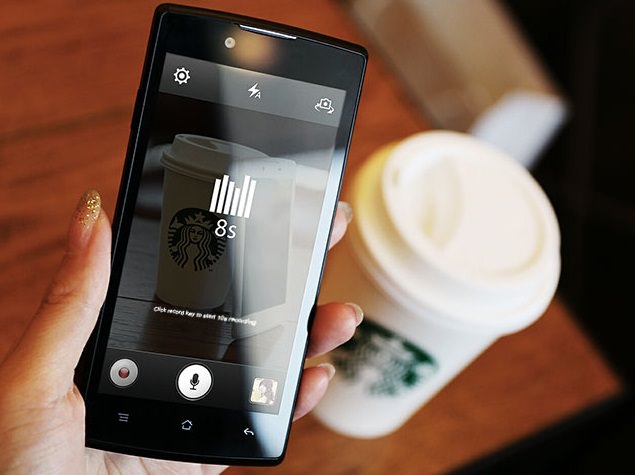 Coming to the features, the Oppo Neo 5 offers a 4.5-inch display with a resolution of 854 x 480 pixels, resulting in a pixel density of 218ppi. You can operate the display while wearing gloves and with wet hands, thanks to its extra sensitive screen. The processor under the hood is a 1.2GHz quad-core Qualcomm Snapdragon TM400, paired with 1GB of RAM. The phone comes with 4GB of internal storage and a microSD card slot, which accepts memory cards up to 32GB in capacity.

Oppo recently released the N1 Mini (first impressions) smartphone with a 13MP swivel camera in India for Rs 26,990. It is a stripped-down variant of the Oppo N1 (review), with a 5-inch HD display, Qualcomm Snapdragon 400 chipset and 2GB of RAM.