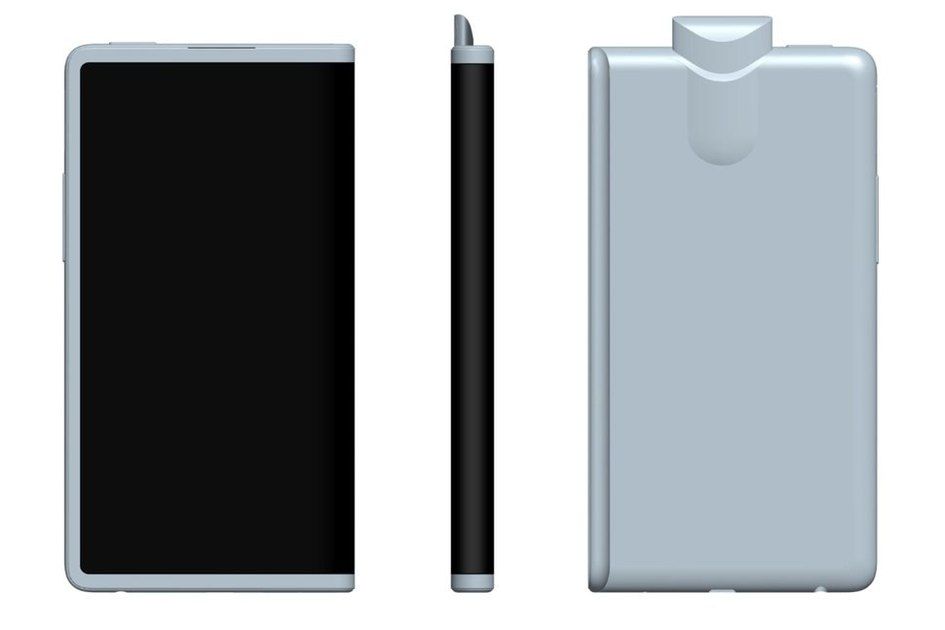 The era of foldable phones kicked off in 2019 with two of the world’s largest smartphone manufacturers – Samsung, Huawei showing off their products. However, OPPO has also previously teased its own foldable handset with some images and it seems the company has a number of designs on its mind. A new patent spotted at World Intellectual Property Office (WIPO) shows OPPO is working on a pop-up camera design for the foldable device.

The patent was filed back in October 2018 and it recently got published online. A number of images depict how the pop-up camera will enable OPPO to achieve an immersive full screen on the foldable handset due to the pop-up module. It’s also visible that OPPO’s foldable phone will have an outward bending screen, unlike Samsung’s Galaxy Fold. This mechanism should allow users to take snaps both in the folded and unfolded form. Also, there’s a 3.5mm headphone jack. 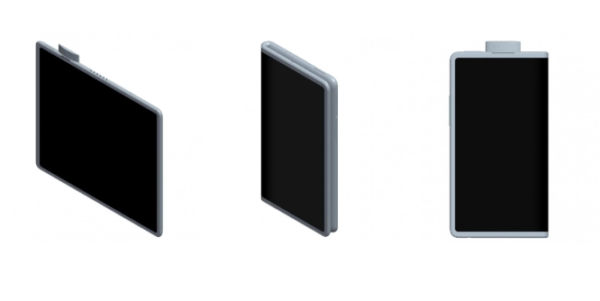 Now, despite the patent, there have been no hints from OPPO that it would be launching a foldable device any time soon. There’s almost no information as to the hardware and specifications of the OPPO foldable. Even early movers like Samsung have had troubles with the foldable display as some reviewers pointed out with the Galaxy Fold and this has lead Samsung to delay the commercial launch of its very first foldable device indefinitely. On the other hand, Huawei has its own troubles right now with the US banning the company from doing business with US firms.