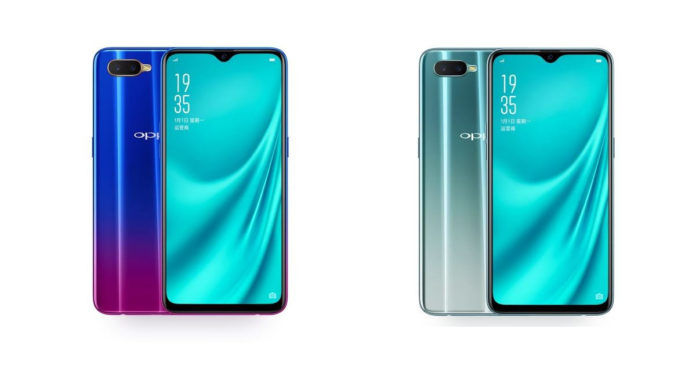 “The OPPO PBCT10 is an upcoming mid-range smartphone from the brand and is expected to come with a 6.4-inch display with waterdrop notch”

OPPO has recently been on a roll with launches of F9, F9 Pro (review), R17, R17 Pro, K1 and R15x. Recently, three new models – PBCM30, PBCM10 and PBCT10 – were spotted on the Chinese certification website, TENAA. The first two model numbers are of the OPPO K1 and R15, respectively. However, the PBCT10 remains shrouded in mystery but seems to be nearing as it has popped up on the website of popular benchmarking platform Geekbench. 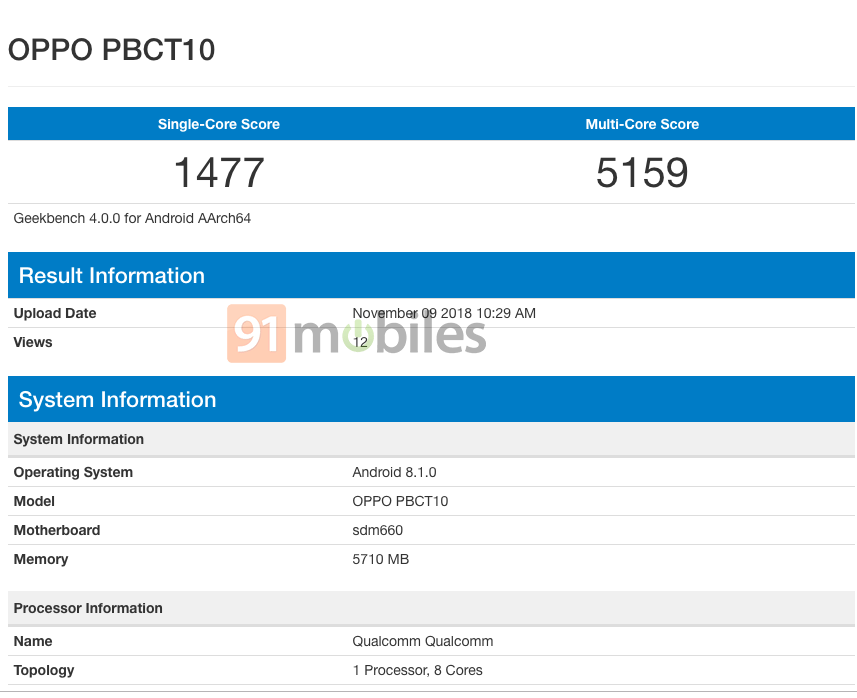 The OPPO PBCT10 has been spotted on the Geekbench website with Android 8.1 Oreo operating system. The listing also reveals that the smartphone will be powered by the octa-core Qualcomm Snapdragon 660 processor, clocked at 1.8GHz. The listing also reveals that the processor will come mated to 6GB of RAM. The smartphone managed to score 1,477 in the single core test and 5,159 in the multi-core test. Unfortunately, the listing doesn’t reveal any further information about the upcoming phone. 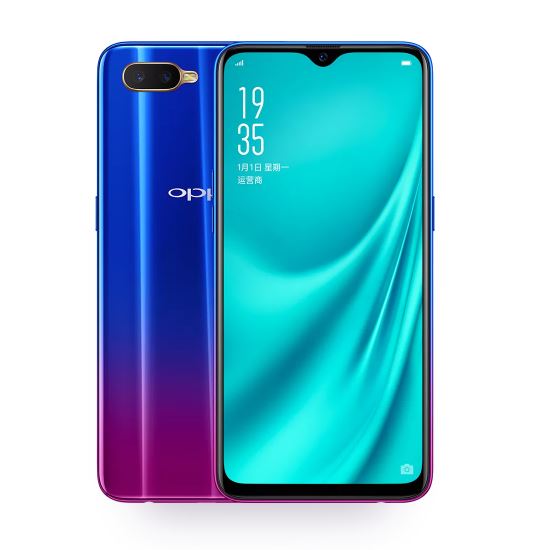 The smartphone was spotted on the website of TENAA a couple of months ago, revealing some of the key details. According to the listing, the OPPO PBCT10 is tipped to come with a 6.4-inch display featuring 1,080 x 2,340 pixels screen resolution and a waterdrop notch. In the imaging department, the handset is said to come with a dual camera setup with a 16-megapixel primary sensor and a 2-megapixel secondary sensor on the rear panel. As for the selfies, the phone will offer a powerful 25-megapixel shooter on the front. Additionally, the device is expected to boot Android 8.1 Oreo and powered by a 3,500mAh battery.