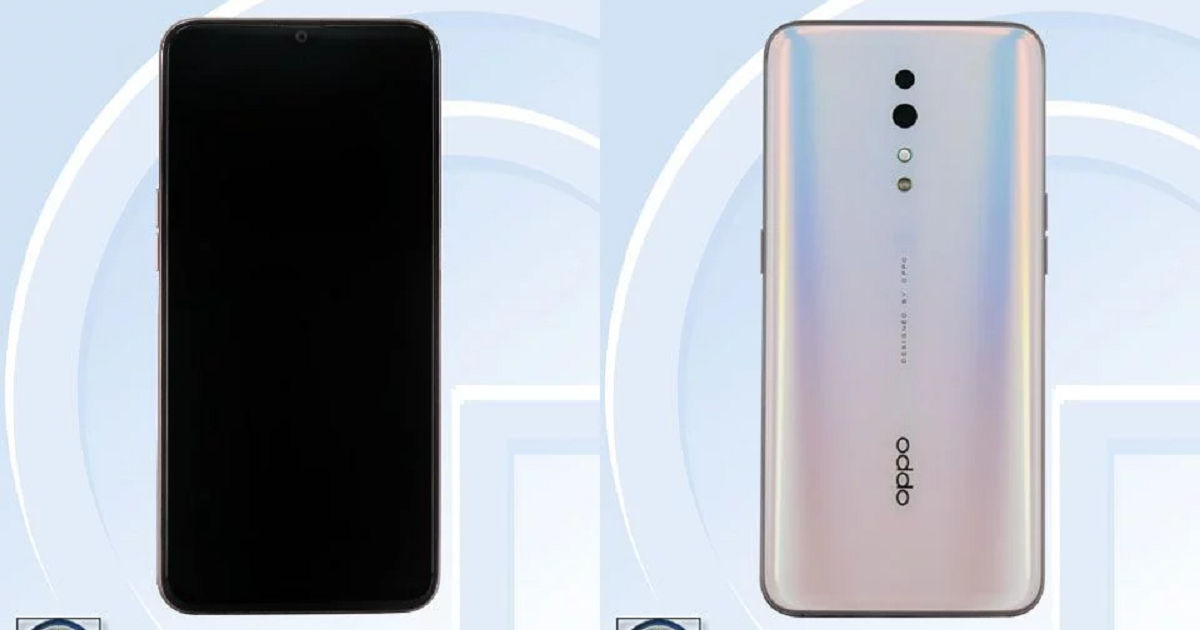 OPPO has been launching smartphones hand over fist lately. In the one month or so, the phonemaker has not only refreshed the lineup of its A series and F series but also launched a new flagship series called Reno. Now, the company seems to be working on a new mid-range smartphone that may come with model number PCDM10/ PCDT10. The handset has popped up on TENAA the telecom authority of China that means its launch is just around the corner. 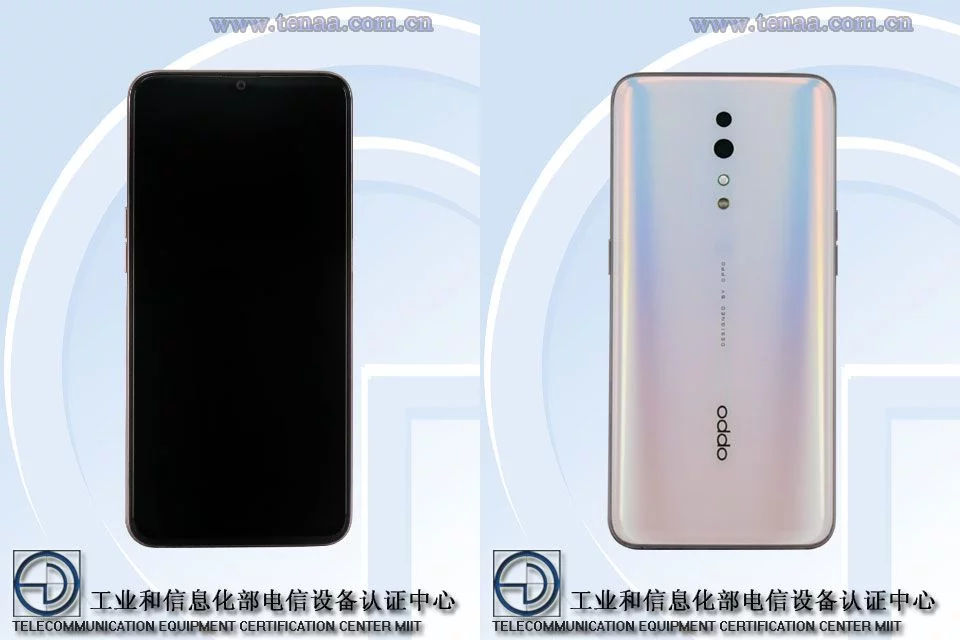 The TENAA listing reveals the design of the phone – which looks a lot similar to OPPO’s Reno series smartphones – and its entire specifications. Starting with the design, the OPPO PCDM10/ PCDT10 smartphone could come with a waterdrop-style notch and vertically-aligned dual rear cameras with LED flash and ‘OPPO’ branding etched just below. The back panel of the phone also seems to have a gradient finish and glass layer. The handset is said to come in four colour choices: white, purple, red, and black, measure 157.3 x 74.9 x 9.1mm, and weigh 186 grams. Since there’s no fingerprint sensor on the back of the device, chances are it could on the front underneath the display.

As for the specifications, the OPPO PCDM10/ PCDT10 smartphone will sport a 6.4-inch AMOLED display with full-HD+ (1,080 x 2,340p) resolution. The phone will reportedly rock by 2.2GHz octa-core processor, which could likely be Snapdragon 710 mobile platform, paired with 6GB of RAM and 128GB internal storage. The phone will most likely be fuelled by 3,960mAh battery with no support for fast-charging. Other features include 32-megapixel selfie camera, a combination of 48-megapixel + 5-megapixel setup at the back, and Android 9 Pie OS out of the box.

There is no official launch of the smartphone yet, but speculations are it could launch later this month.