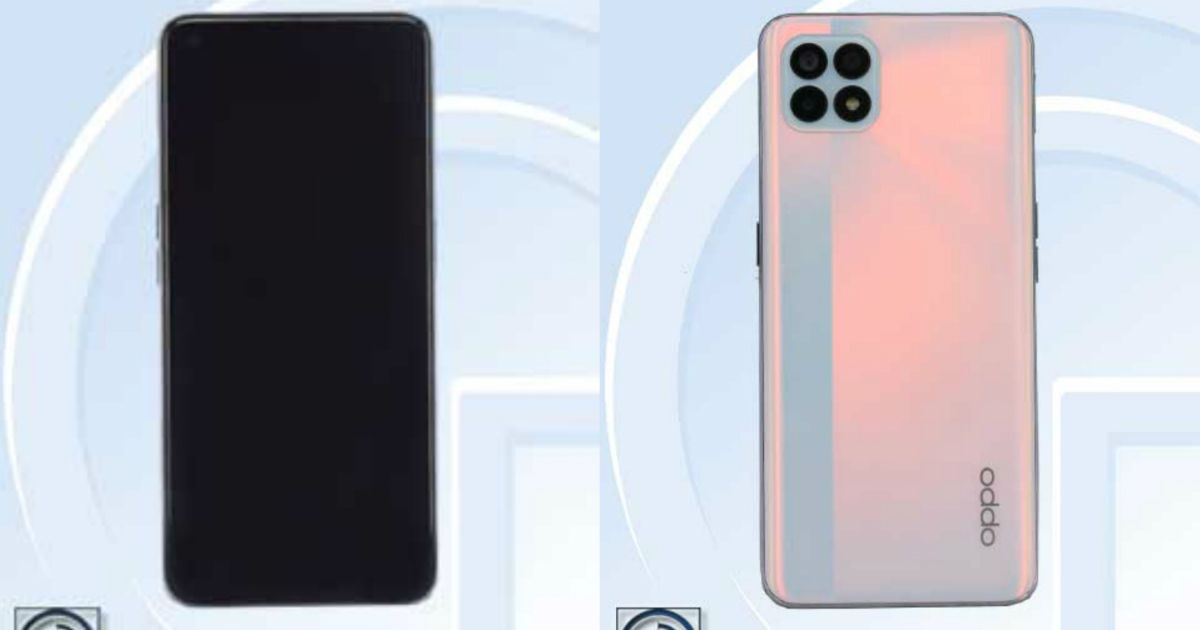 A mystery OPPO phone with model number PEAM00/ PEAT00 has received TENAA certification and 3C approval in China. While it’s not confirmed, speculations are rife that it could be placed in the A-series line-up and may debut in the country later this month or in early September. The TENAA listing reveals key specifications of the handset and hints at what’s coming. According to the listing, the OPPO PEAM00 / PEAT00 has features such as AMOLED display, a punch-hole cutout at the top left corner, and a square-shaped camera module at the back. As for the cameras, the OPPO PEAM00 / PEAT00 has a 48MP primary camera, an 8MP lens, and a 2MP third sensor. It will have support for 4K video recording. On the front, it has a 32MP snapper for selfies and video chats. The battery capacity listed is 2,100mAh, meaning it could be a dual-cell battery with a combined capacity of 4,200mAh. China’s 3C certification revealed it’ll ship with 65W fast charger in the box. While this pretty much gives us an idea of what to expect, we’re yet to learn the official marketing name of the product and when it would debut.