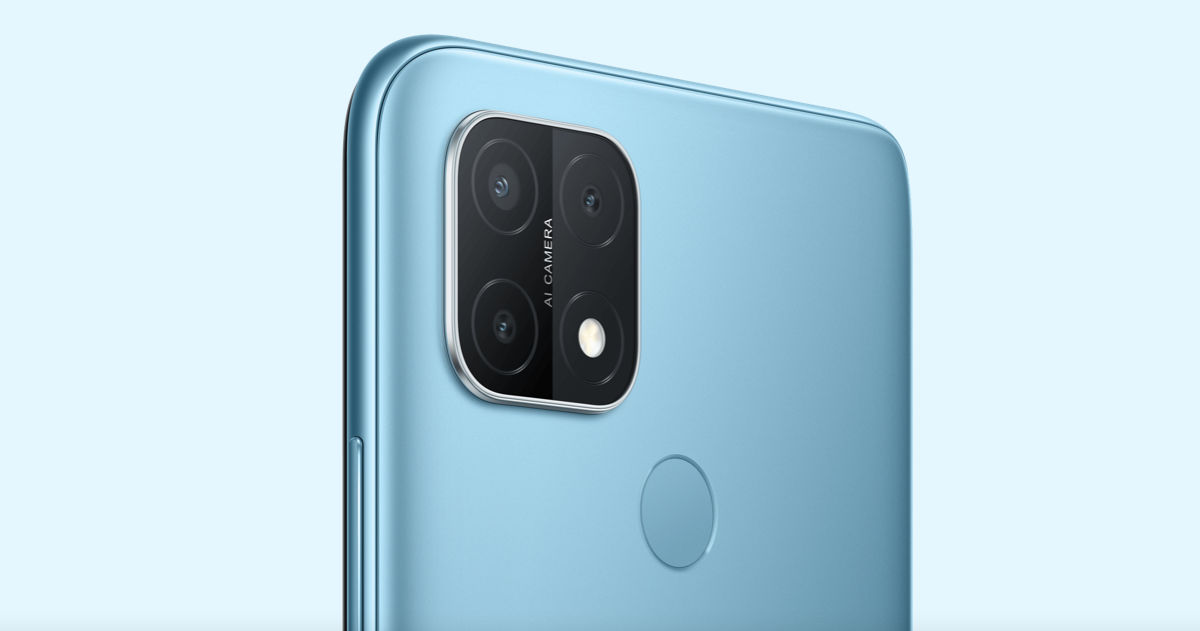 The Qualcomm Snapdragon 480 launch came as a bit of a surprise to everyone, as it was the first-ever Snapdragon 4-series chipset with 5G connectivity. It was also hinted that the chipset would make its debut alongside an OPPO, HMD Global, or Vivo phone. Now, we have come across an OPPO phone on Geekbench that could be running the Qualcomm Snapdragon 480 5G chipset. The OPPO PEHT00 phone manages to net a single-core score of 522 and a multi-core score of 1,513. Previous OPPO Geekbench listings have told us that any device whose codename starts with the letters ‘PE’ is almost always a Chinese variant. The listing also tells us that this particular variant has 8GB of RAM and runs Android 11 out of the box. 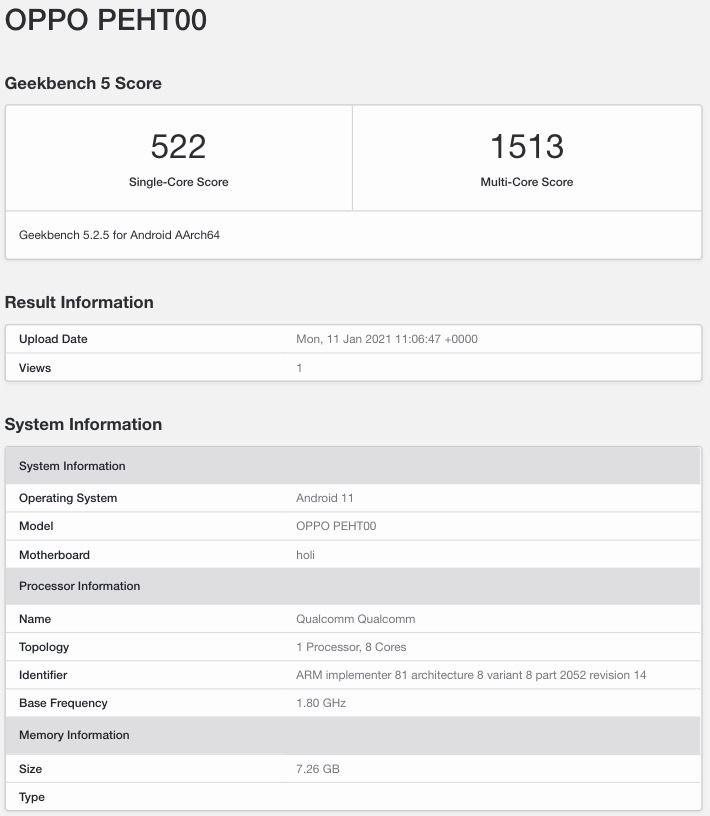 The OPPO PEHT00 phone has been listed with the ‘holi’ motherboard which is the codename for the Snapdragon 480 SoC. This isn’t the first time we’ve stumbled upon an OPPO smartphone bearing this codename. Tipster Mukul Sharma aka Stufflistings found a smartphone with the same codename in the 3C database. The listing told us very little about it, other than the fact that it is 5G-enabled and supports fast charging at 18W. There appears to be another variant in the works too, called the OPPO PEHM00.

Given the very limited information around the device, it is hard to determine what the mystery OPPO phone has in store for us. We can, however, say with utmost certainty that this is an entry-level smartphone as Qualcomm Snapdragon 4xx chips are tailor-made for such devices. Speculation has it that the phone will likely be a part of OPPO’s A series of smartphones, which makes sense. We should know more about this mystery OPPO phone in the coming days, as the Qualcomm Snapdragon 480 is expected to make its debut sometime in Q1 2021.