91mobiles.com
Home News OPPO’s upcoming flagship to be the first smartphone to use Corning Gorilla... 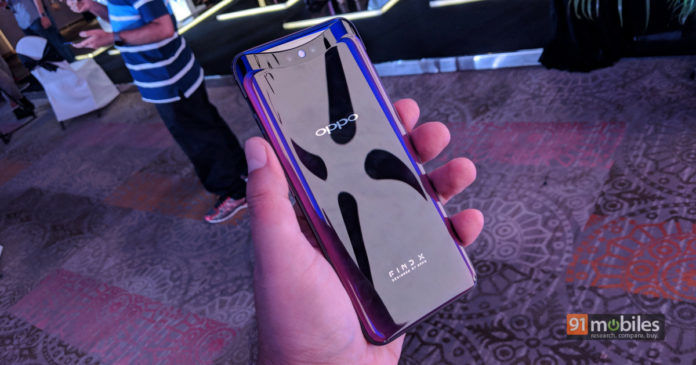 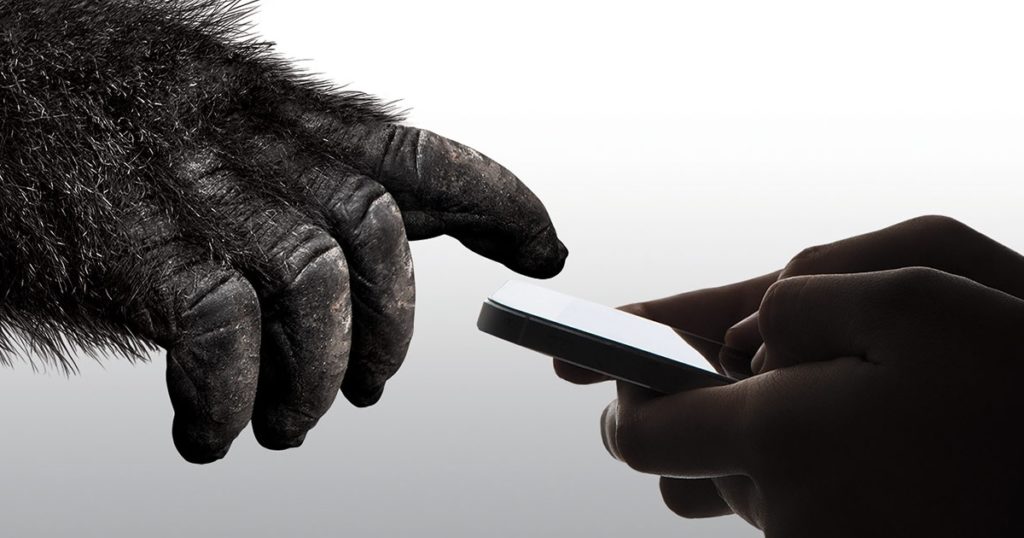 “We are excited to have OPPO adopt Gorilla Glass 6,” said John Bayne, Vice President and General Manager, Corning Gorilla Glass. “OPPO’s new flagship model will provide consumers, who depend on their smartphone for every interaction in their digital lives, increased protection against multiple drops.” 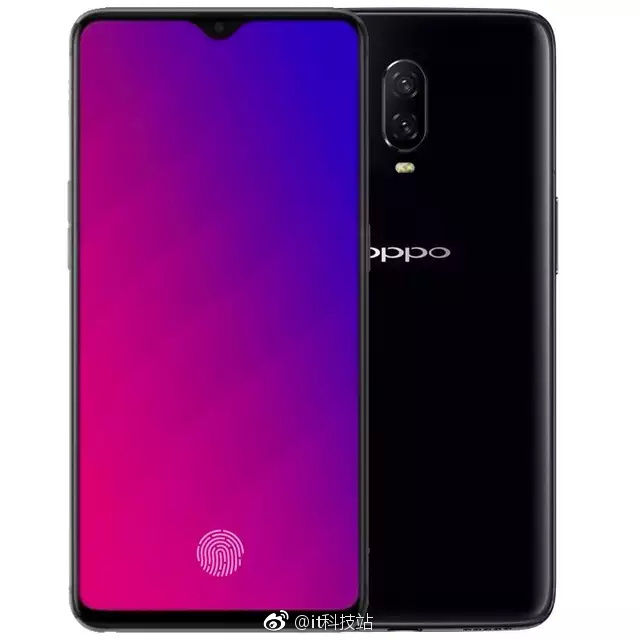 Unfortunately, Corning hasn’t stated which device it would be; however, rumours point towards the alleged OPPO R17 and R17 Pro. The handsets have been subject to a number of leaks and rumours lately. Most recently, their hands-on images and promo posters were leaked online, giving us a glimpse of the OPPO R17 prior to the launch.

We cannot say for sure, by looking at the pictures, if the R17 handset will have Gorilla Glass 6 protection or not, but it’s sure to have a high screen-to-body aspect ratio. The phone is likely to flaunt an all display fascia with a tiny cut-out on top to house the selfie camera. Other leaked features of the OPPO R17 include a 6.2-inch display, in-display fingerprint sensor, dual-rear cameras, and a 3,400mAh battery with VOOC fast charging display.