91mobiles.com
Home News New OPPO phone with Snapdragon 870 chipset said to be in the...
Highlights 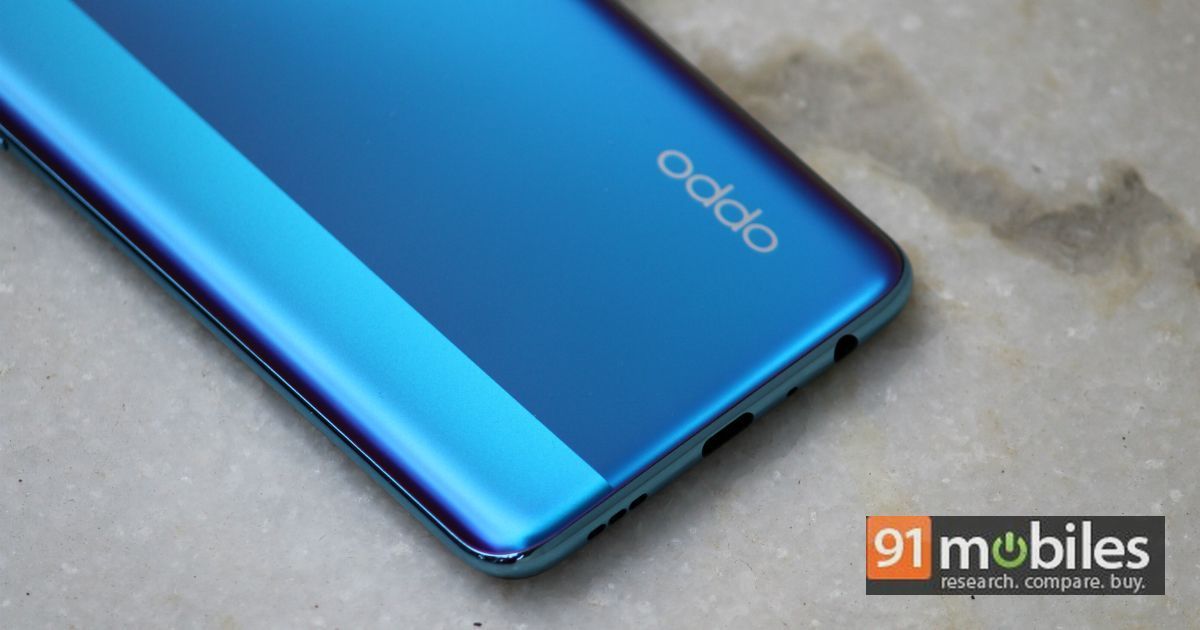 Qualcomm is expected to introduce Snapdragon 875 SoC in December alongside a mid-range Snapdragon 7xx series chipset. Speculations are rife there will be a “lite” version of Snapdragon 875 SoC and it will come as a more affordable chip that may offer similar performance but with few missing features. Now, noted tipster Digital Chat Station has claimed that OPPO is working on a phone that will be powered by alleged Snapdragon 870 chipset, which could be the said lite version.

Also Read: OPPO TV to launch in India, OnePlus TVs to be made in India next year: report

The chipset is claimed to reach a clock speed of 3.2GHz, meaning it will be slightly more powerful than the Snapdragon 865 but won’t be a match for the Snapdragon 875. Unfortunately, not much else is known about the phone at the moment but if this turns out to be true, we should learn more information soon. 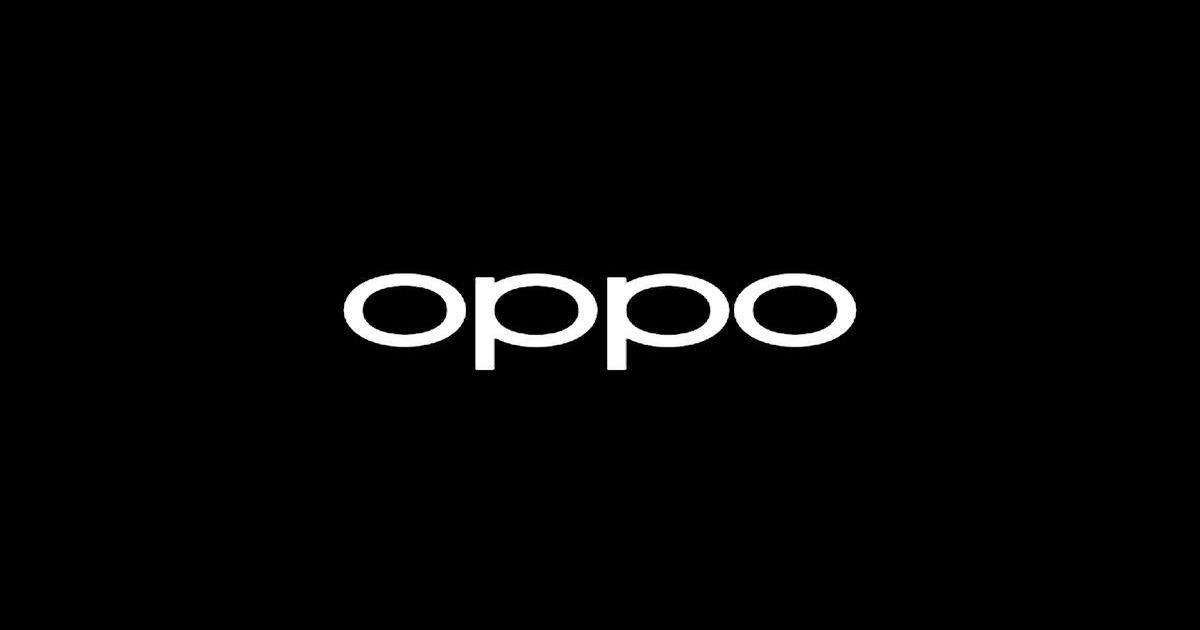 Separately, OPPO had confirmed to launch its smart TV in India soon. The company has forayed into the consumer electronic segment in China recently with Smart TV R1 and S1. The latter is a flagship model that has a 65-inch 4K QLED display with Quantum Dot wide colour gamut, 120Hz refresh rate, and variable refresh rate (VRR) for smoother and natural motion. It has over eighteen stereo surround speakers with a total power of up to 85W, supporting 5.1.2 channels and Dolby Atmos. It supports Dolby Vision, HDR 10, HDR 10+, HLG. There is 8.5GB RAM and 128GB native storage and boots ColorOS TV OS. The OPPO R1 is available in 55-inch and 65-inch 4K models and is powered by the MediaTek MT9652 SoC with Mali G52 MC GPU, 2GB RAM and 32GB storage.