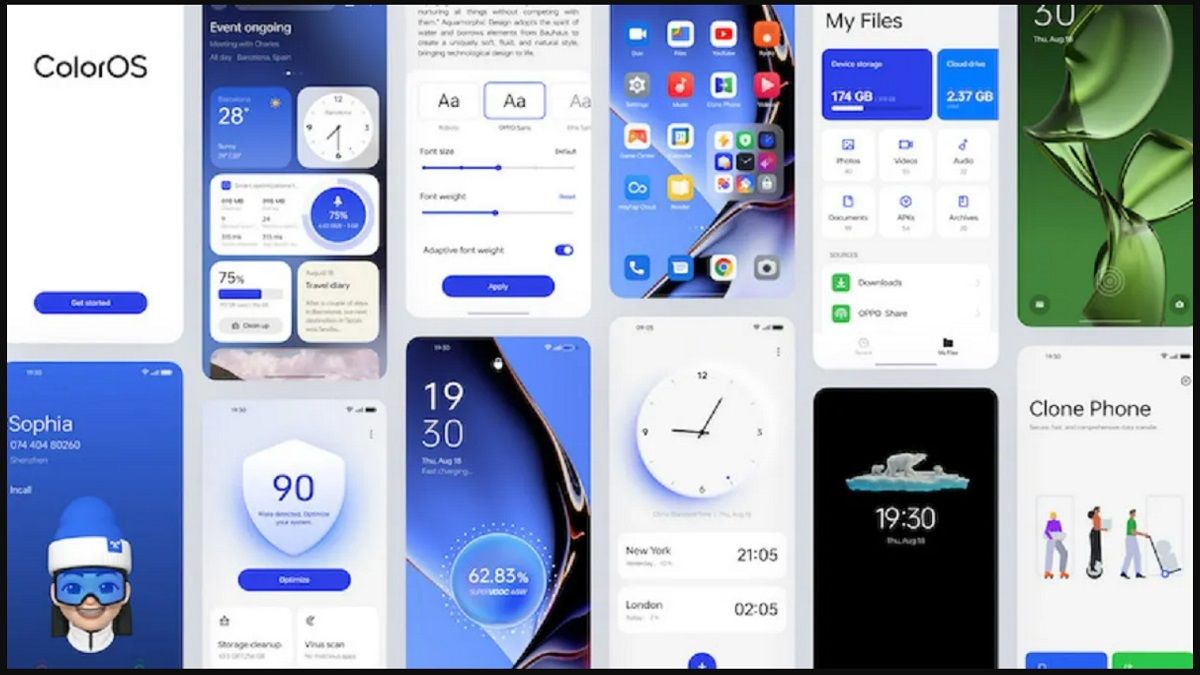 Global smartphone brand OPPO has confirmed that it is expanding its ColorOS update policy to ensure four significant Android upgrades and five years of security fixes for select flagship smartphones starting next year. However, the announcement also implies that the new policy won’t apply to their current flagship or other mid-range devices.

OPPO’s new software update policy is consistent with the pledge made by its sub-brand, OnePlus. The brand recently said that select smartphones launched in 2023 and after will receive four years of software updates along with five years of security patches.

The news also comes months after Samsung promised a similar thing to its users. The South Korean tech giant, at the Samsung Galaxy Unpacked 2022 event, stated that it would provide five years of security updates in addition to four generations of One UI and Android OS upgrades.

On the other hand, Google is ironically lagging behind as it only guarantees three OS updates for the Google Pixel 6 and Google Pixel 7 series, despite being the first to receive them. 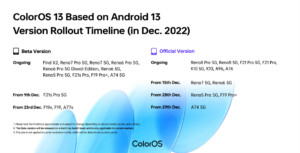 OPPO’s ColorOS 13 is the latest Android-based OS, with features such as Smart AOD, Multi-Screen Connect, and Home Screen Management for global users. Since its release on August 18th, ColorOS 13 has been delivered to 33 different smartphone models worldwide, as per the company.

The company has given ColorOS 13 a user interface that features an aqua-themed design to make it more fluid, vivid, and inclusive. OPPO’s ColorOS 13 introduces a new theme palette inspired by the changing colours of light that occur between sunrise and sunset at sea level.

ColorOS 13 has also introduced the Dynamic Computing Engine, created in-house by OPPO, to provide a more streamlined experience and general enhancements to the user.