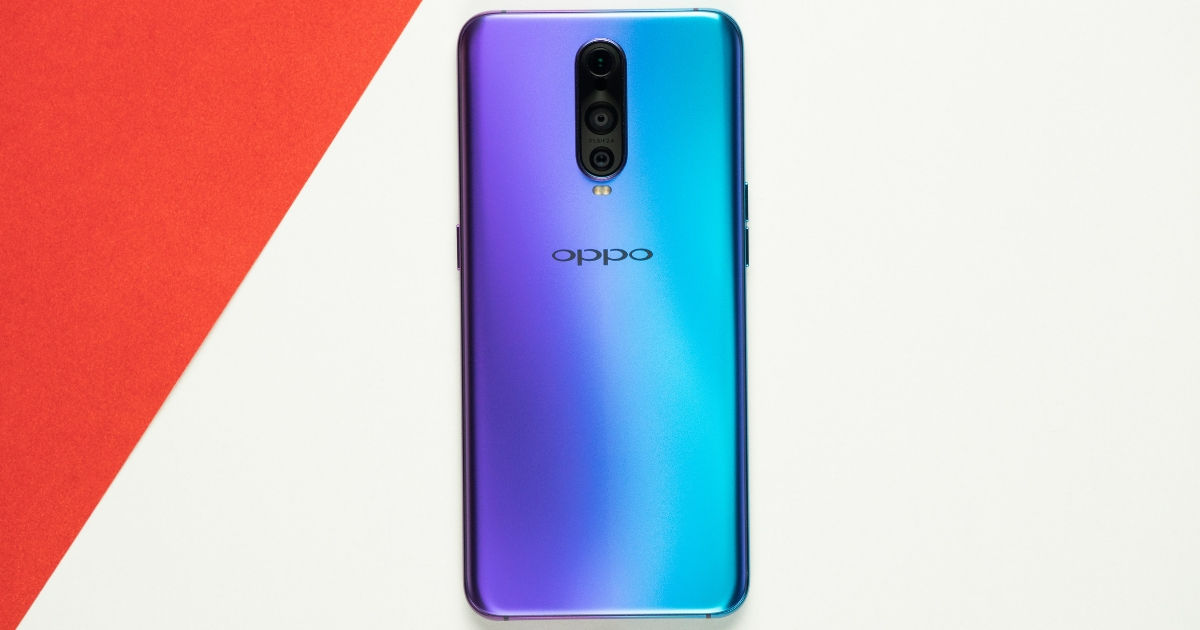 OPPO will no longer launch its R-series of phones and will instead make use of its Reno and Find series of devices as the de facto flagships for the brand. The company’s Senior Vice-President Shen Yiren Brian revealed the update during an interview, following the launch of the first Reno devices. This clarifies the company’s stance on how its portfolio of devices will line up now, since with the R-series at hand, OPPO would have had three flagship-grade smartphone lineups.

With more companies introducing market specific sub-brands, it has become a bit confusing of late, in terms of how multiple devices from the same brand would feature in portfolios with the same set of specifications. With Reno, OPPO is clearly focusing on creating a premium-only line of devices, just like its Realme lineup caters specifically to the value-oriented budget devices. The company also has its Find lineup of smartphones, which it has previously used to showcase new features and developments, such as the motorised pop-out camera mechanism in the first generation Find X.

The latest lineup of Reno phones, announced earlier this week, takes cues from OPPO’s overall design language to integrate features such as a pop-out front camera mechanism. The standard edition of the OPPO Reno features a 6.4-inch display, without a notch on it. The full-screen design is what the company has been working around for some time now, although it remains to be seen how well it works in terms of water- and dust-resistance. The OPPO Reno 10x Zoom is likely to draw more eyeballs, with its 10x hybrid zoom mechanism utilising a combination of a 160mm telephoto lens and sensor crop on the 48MP Sony IMX586 sensor to provide one of the longest zooming abilities on a phone.

It remains to be seen how OPPO manages to differentiate between the Find and Reno lineups. It may also look at geographical differentiation of the two brands, but the eventual strategy will possibly be shared in the days to come.