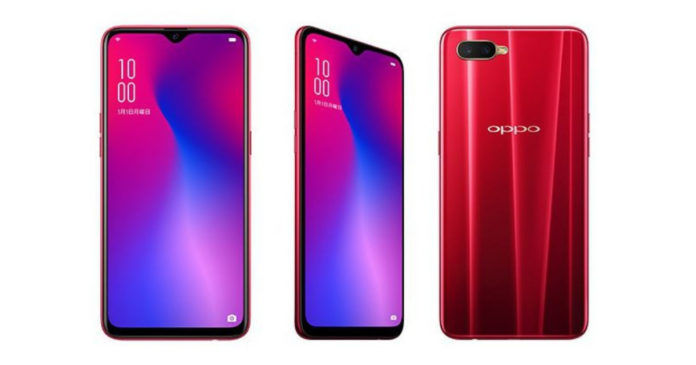 OPPO has long been working on a new R-series smartphone called R17 Neo. The smartphone that comes in as a toned-down variant of the OPPO R17, was recently leaked with all its spec sheet. Now, the phonemaker has gone ahead and launched the OPPO R17 Neo in Japan, making it the first smartphone with an in-display fingerprint scanner in Japan. 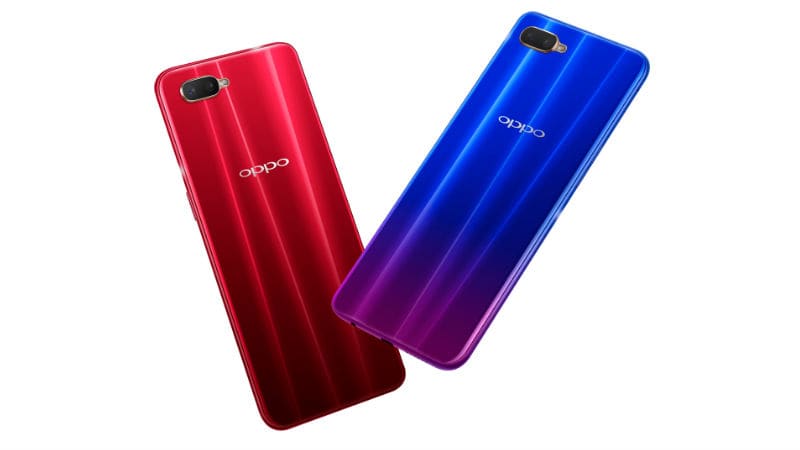 OPPO is offering the latest smartphone in two hues – Mocha Red and Astral Blue, both with gradient finish on the back. In Japan, the brand is offering the smartphone on contract as well as an unlocked variant. The R17 Neo can be picked up on contract for JPY 3,218 (~Rs 2,103) per month. However, those who want to pick up the unlocked variant will have to spend JPY 38,988 (~Rs 25,000). The OPPO R17 Neo comes flaunting a 6.41-inch AMOLED display with a screen resolution of 2,340 x 1,080 pixels. The smartphone flaunts the same waterdrop notch as the OPPO R17 and comes with an identical in-display sensor. The smartphone gets the Qualcomm Snapdragon 660 chipset with 4GB of RAM ticking at its core. The onboard storage is 128GB, which can be further expanded.

In the imaging department, the OPPO R17 Neo comes with a dual camera setup on the back comprising a 16-megapixel f/1.75 primary camera with a 2-megapixel f/2.4 secondary shooter. Moving on to the front, the smartphone has been equipped with an impressive 25-megapixel snapper for selfies and video calling. The phone boots Android 8.1 Oreo-based ColorOS 5.2 and is powered by a 3,600mAh battery

As of now, there is no word on the global or Indian availability of the smartphone.