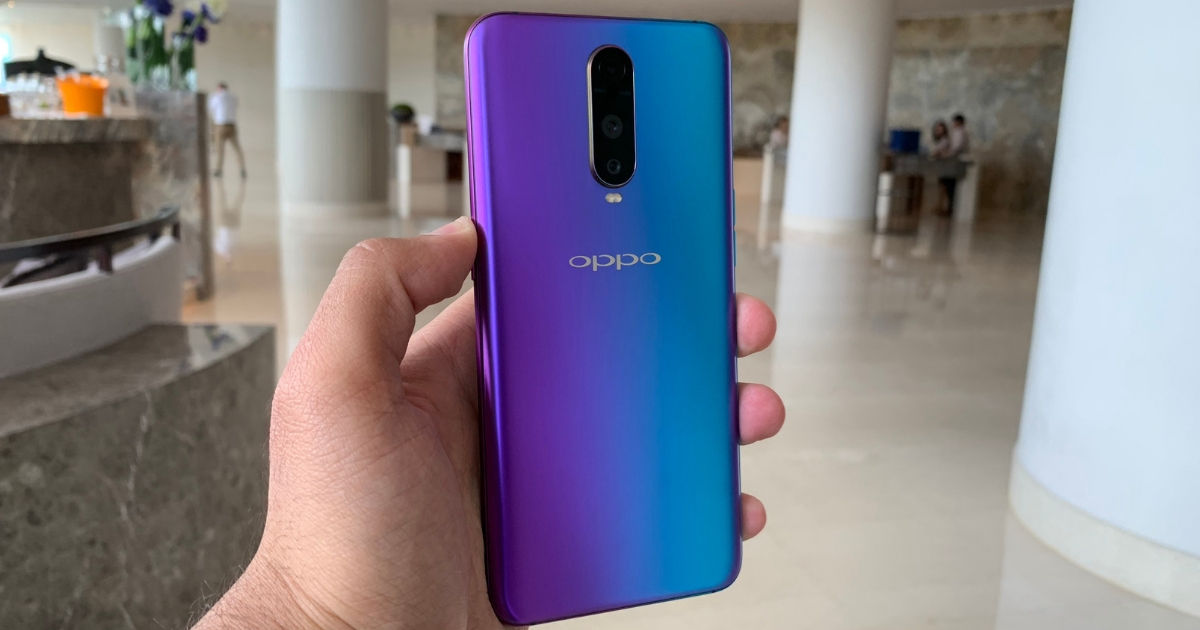 “The R17 Pro comes across as a loaded offering with triple rear cameras, Snapdragon 710 SoC and 8GB of RAM”

While OPPO has a bunch of budget and mid-range smartphones in the A and F series, sitting alongside the flagships in the recently-revived Find range, the Chinese company also has an upper mid-tier portfolio of smartphones in the R series. The latest in the range comes in the form of the OPPO R17 Pro, which boasts some interesting features such as a waterdrop display, Qualcomm’s powerful Snapdragon 710 processor, and more. I recently managed to get a chance to check out the device, and couldn’t resist clicking its pictures, thanks to the gorgeous colour-shifting gradient on the rear. So without further ado, take a dekko at the OPPO R17 Pro from all angles.

To recap the specifications, the OPPO R17 Pro features a 6.4-inch display with a resolution of 2,340 x 1,080 pixels, protected by a layer of Corning’s Gorilla Glass 6. The phone draws power from a 10nm silicon with a dual-core cluster clocked at 2.2GHz, and the hexa-core cluster running at 1.7GHz. For memory, the phone comes with 8GB RAM and 128GB of expandable storage. The triple cameras on the back comprise a 12MP shooter with a dual aperture of f/1.5 and f/2.4, a 20MP f/2.6 snapper and a TOF (time of flight) 3D sensor. The cameras offer features such as dual-pixel autofocus, and can capture 4k videos. For selfies, the R17 Pro comes with a 25-megapixel front-facing camera. For authentication purposes, the handset features an under-the-display fingerprint scanner as well as face unlock. Connectivity-wise, you get the usual options, including 4G VoLTE, Bluetooth 5.0, Wi-Fi, NFC and GPS. Fuelling the device is a 3,700mAh battery, which supports Super VOOC fast charging that can juice up to 40 percent levels within just 10 minutes. The smartphone boots ColorOS 5.2, which uses Android 8.1 Oreo as its base.