OPPO is all set to unveil the OPPO R17 Pro smartphone in India. This will mark the return of the R-series lineup from the brand in the country. The handset is going to be a mid-range offering from the Chinese OEM, and we expect it to come with the same set of specifications that were announced in China back in August. Hence, the only missing piece from the puzzle is the OPPO R17 Pro price in India and availability, which will likely be revealed at the launch event. 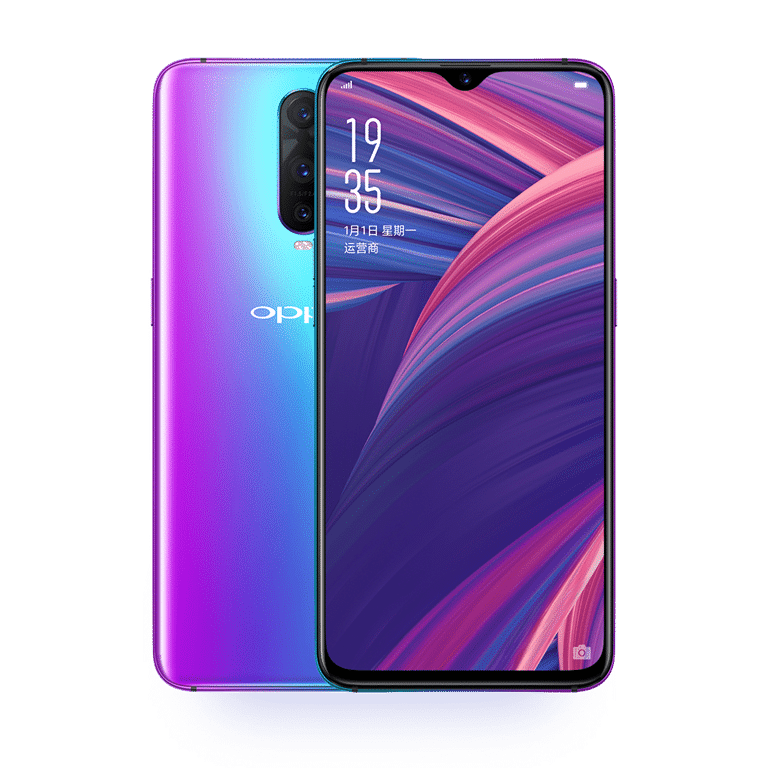 How to watch the OPPO R17 Pro live stream in India

To recall on OPPO R17 Pro specifications, it is powered by the Qualcomm Snapdragon 710 SoC, along with Adreno 616 GPU, 8GB RAM and 128GB storage. It is 7.9mm thick, weighs 183g and is available in two shades — Emerald Green and Radiant Mist. A 3,700mAh Li-ion battery fuels the handset with OPPO’s Super VOOC fast charging support.