91mobiles.com
Home News OPPO R17 Pro gets an all new King of Glory Edition in... 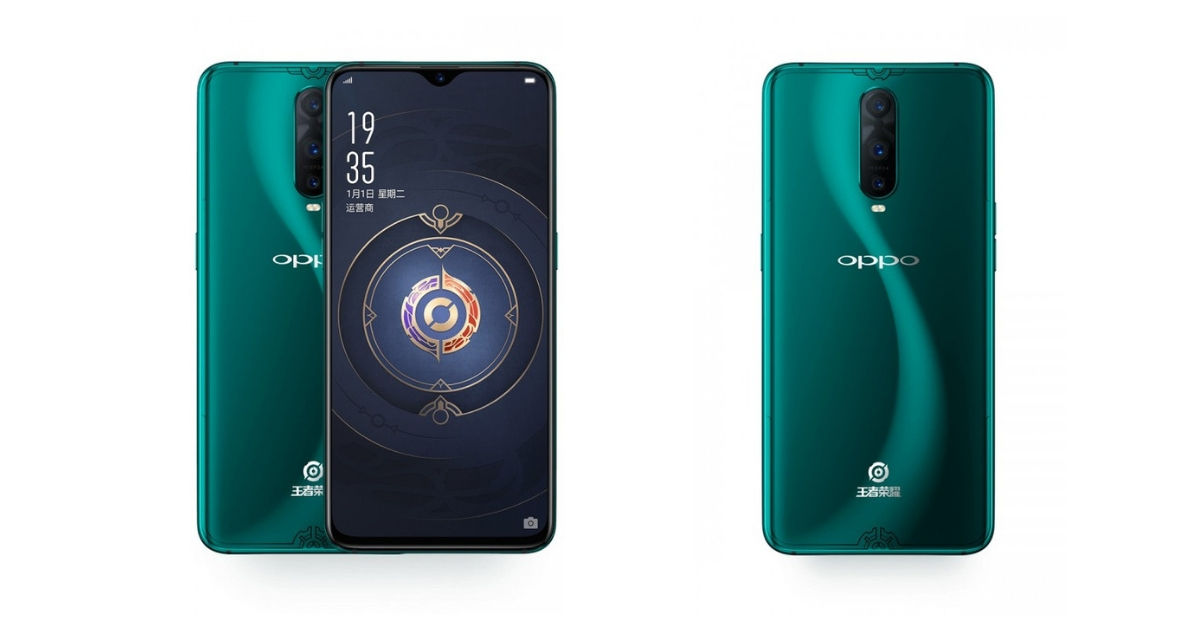 OPPO recently launched the New Year Edition of its R17 and R17 Pro (review) last month with a bright red paint job. These smartphones featured gold highlights, including a stylised pig on the back. Now, the brand has launched yet another special edition, this time only for the R17 Pro, in collaboration with Tencent Games. The smartphone gets a customised UI and a new paint job. 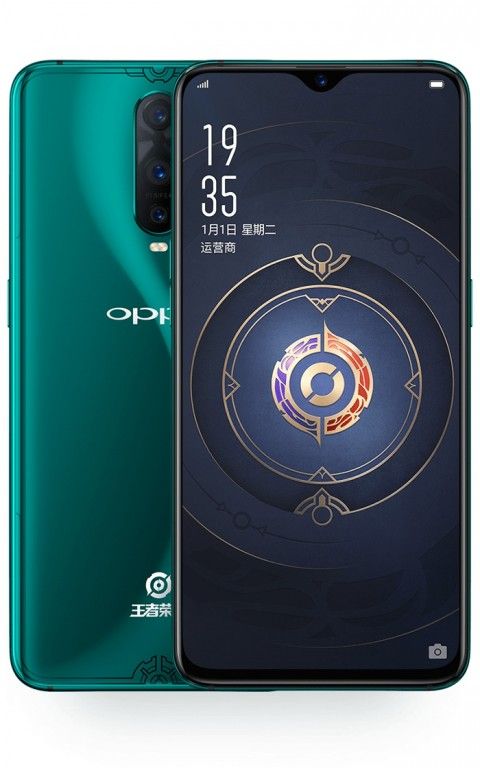 The new special edition variant is called the Oppo R17 Pro King of Glory Edition and is being offered in an attractive emerald green hue. The smartphone retains all the specifications of the regular variant but comes with a special King of Glory theme for the Color OS and has the King of Glory game pre-installed. Moreover, the new edition will be offered in only one configuration with 8-gigs of RAM and 128GB storage. The new limited edition has already gone up for pre-order on the company’s website in China. The smartphone will retail at RMB 4,299, which is approximately Rs 44,000. 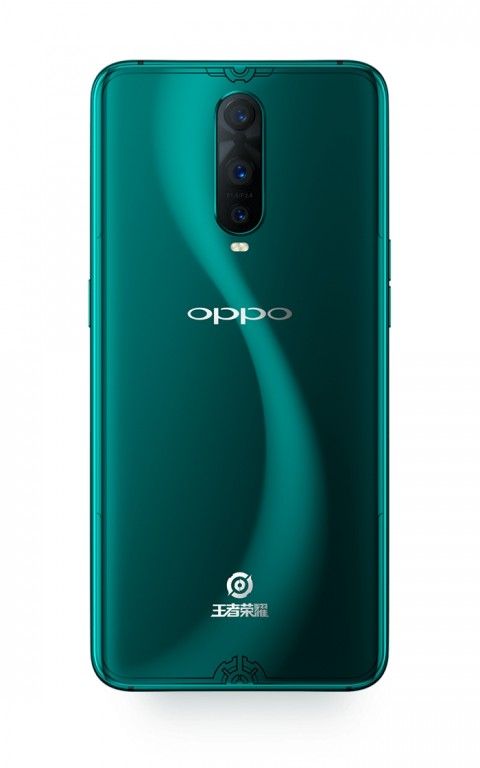 To recap on the spec sheet, the R17 Pro comes with a 6.4-inch AMOLED display with full-HD+ resolution and a waterdrop-style notch. The display has been equipped with an in-display fingerprint scanner just like the regular variant. The performance of the handset is driven by Qualcomm’s Snapdragon 710 SoC, which is accompanied by Adreno 616 GPU. In the imaging department, the smartphone flaunts 12-megapixel + 20-megapixel + 3D ToF camera lens on the rear with LED flash. While for selfies and video calling, it offers a 25-megapixel shooter. A 3,700mAh battery with Super VOOC fast charging support completes the spec sheet of the handset.

In India, the OPPO R17 Pro comes in Radiant Mist and Emerald Green colour options. The handset is priced at Rs 45,990 and can be picked from Flipkart, Amazon, Paytm Mall, Vijay Sales, Sangeetha, etc.