OPPO launched its much-anticipated smartphone, the OPPO R17, in China earlier this month. The smartphone was the first from Chinese brand to come with an ingenious waterdrop notch and an under-display fingerprint scanner. While there were talks of a beefed-up variant with the ‘Pro’ tag and the handset was recently spotted on the benchmarking website Geekbench as well. Dubbed the OPPO R17 Pro, the brand has now gone ahead and launched the handset silently in China. 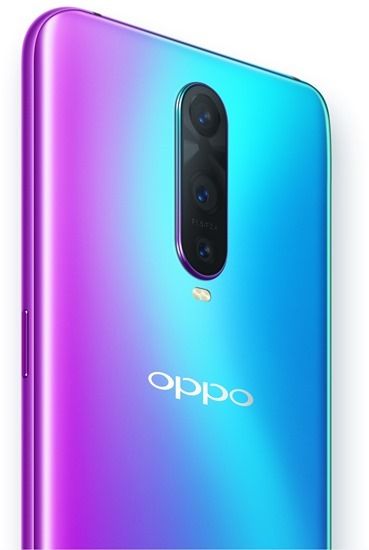 Coming to the specs, the R17 Pro comes with a 6.4-inch AMOLED display with a waterdrop notch and full HD+ resolution. Just like its sibling, the smartphone sports the latest Corning Gorilla Glass 6 protection on top. The screen to body ratio is 91.5 percent and the phone flaunts a 4 sq/mm under-display fingerprint sensor at the bottom half with 3P Micro Lens, same as the R17. At its core, the phone gets an octa-core 1.8GHz Snapdragon 710 SoC backed by Adreno 616 GPU. The processor is further mated to 8GB RAM and 128GB of non-expandable storage. The handset boots ColorOS 5.2 based on Android 8.1 Oreo. 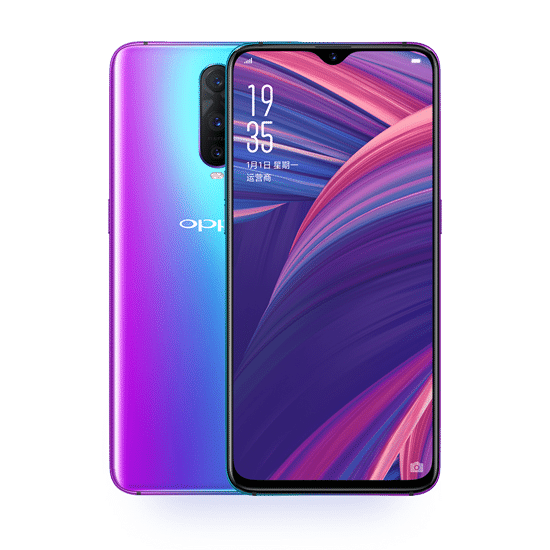 The biggest update over the R17 comes in the form of a triple-camera module on the rear panel in the combination of 12MP + 20MP + 3D TOF depth sensor. The primary 12MP sensor gets a variable aperture of f/1.5 and f/2.4, which changes according to the ambient lighting just like the one on the Samsung Galaxy S9 (review) and S9+ (review). The nature of the secondary 20MP sensor isn’t known but the 3D TOF depth sensor is usually found on the front to enable the 3D face unlock feature. However, in the case of the OPPO R17 Pro, the brand says it can be used for 3D imaging. For selfies, you get a 25MP snapper on the front with AI Beautify mode and f/2.0 aperture. There is a 3,700mAh battery, which comes with support for Super VOOC charging technology that we first saw on the Find X Lamborghini Edition. The 50W charging technology can charge the phone up to 40 percent in just 10 minutes.