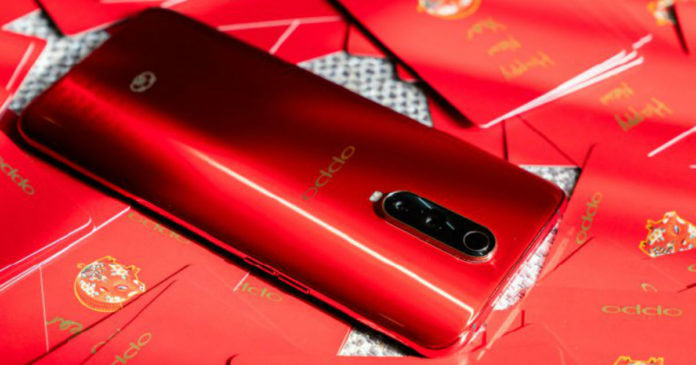 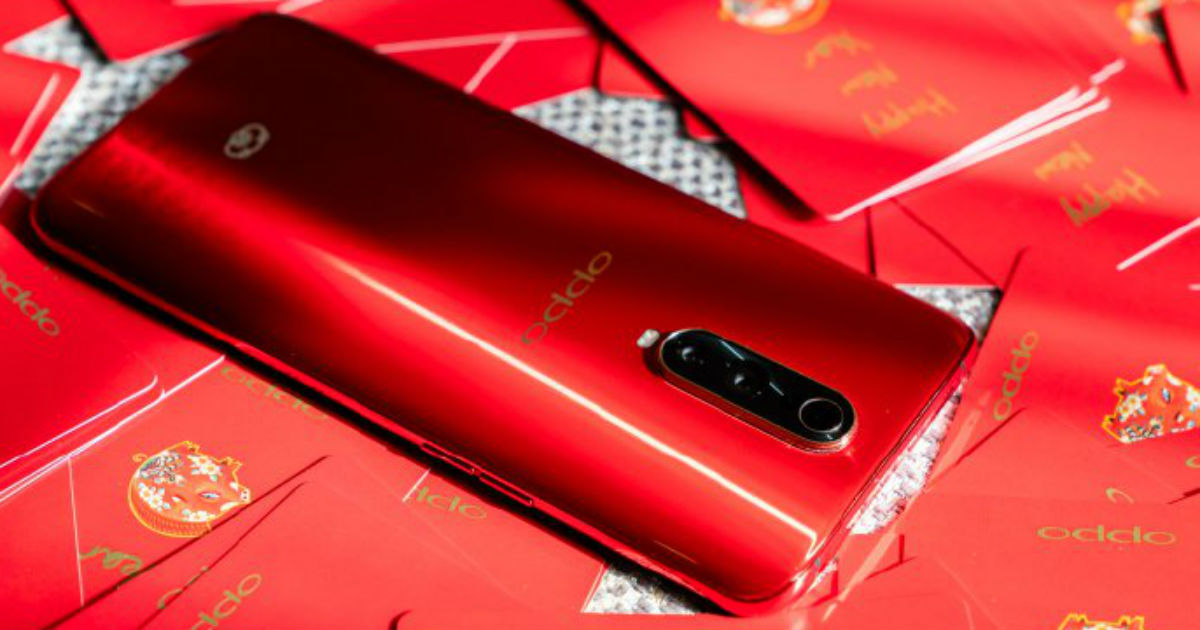 Pretty much everything else about the phones remain the same. The OPPO R17 New Year’s Edition features 6GB RAM and 128GB native storage, while the R17 Pro New Year’s Edition houses 8GB RAM and 128GB native storage. The R17, like the standard edition, features a 6.4-inch display with full HD+ (1,080 x 2,280-pixel) resolution and 19:9 aspect ratio. It is powered by the Qualcomm Snapdragon 670 SoC, and features a 16-megapixel primary rear camera with f/1.8 aperture, and a 5-megapixel depth-sensing camera. The 25-megapixel front camera is housed in the waterdrop notch, and the entire package is powered by a 3,500mAh battery.

The OPPO R17 Pro (review), meanwhile, features a display of the same size, but has marginally higher screen resolution at 1,080 x 2,340 pixels and 19.5:9 aspect ratio. It is powered by the Qualcomm Snapdragon 710 SoC. On the rear, it has a 12-megapixel + 20-megapixel dual-camera setup, with variable aperture of f/1.5-2.4. The rear imaging module also includes a 3D time of flight (ToF) sensor, which lends augmented reality implementations to the smartphone. The 25-megapixel front camera remains the same as the R17, but the phone gets a larger, 3,700mAh battery. The R17 Pro also comes with SuperVOOC charging, which is an improvement to the VOOC proprietary fast charging technology that OPPO equips its phones with. 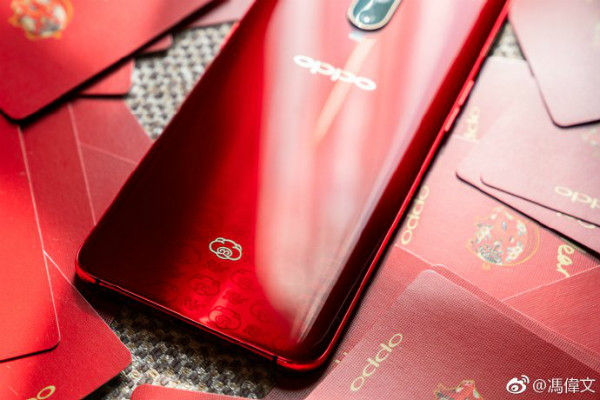