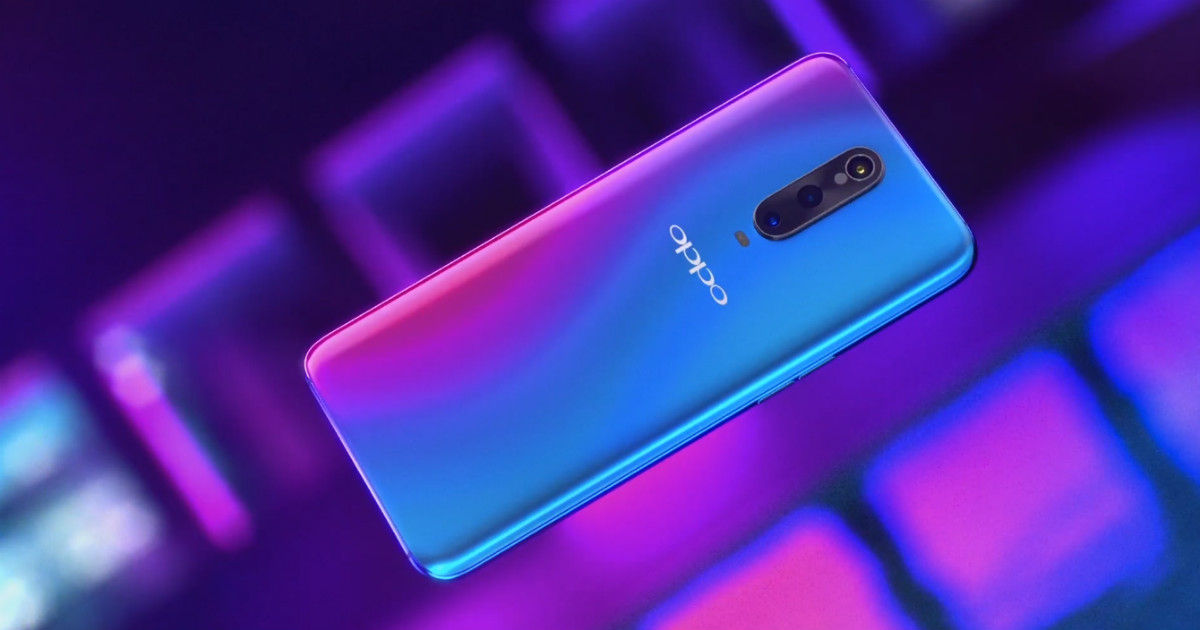 “The OPPO R17 and R17 Pro New Year’s Edition will be available only in red colour, with 6GB+128GB and 8GB+128GB configurations, respectively” 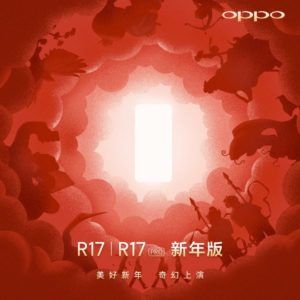 Given OPPO’s newfound love for it, the red paint on the New Year’s Edition R17 smartphones may very well have a gradient finish. The smartphones may also ship with a custom retail box and limited edition memorabilia as part of the packaging. Inside, however, the memory configurations are the only expected differences. In software terms, the phone may come with a few additional themes, icons and wallpapers as part of the special edition package.

Seeing that the R17 and R17 Pro were launched in India only a few days ago by OPPO, it is highly unlikely that the special edition devices will be launched in India as well. However, even if these smartphones remain exclusive to China in terms of the overall New Year’s package, we do expect to see the upgraded memory versions of the two smartphones in India at some point in time, going forward. The Oppo R17 and R17 Pro are priced at Rs 34,990 and Rs 45,990 respectively, in India.

OPPO R17 to go on sale on in India on December 24th: price, specifications