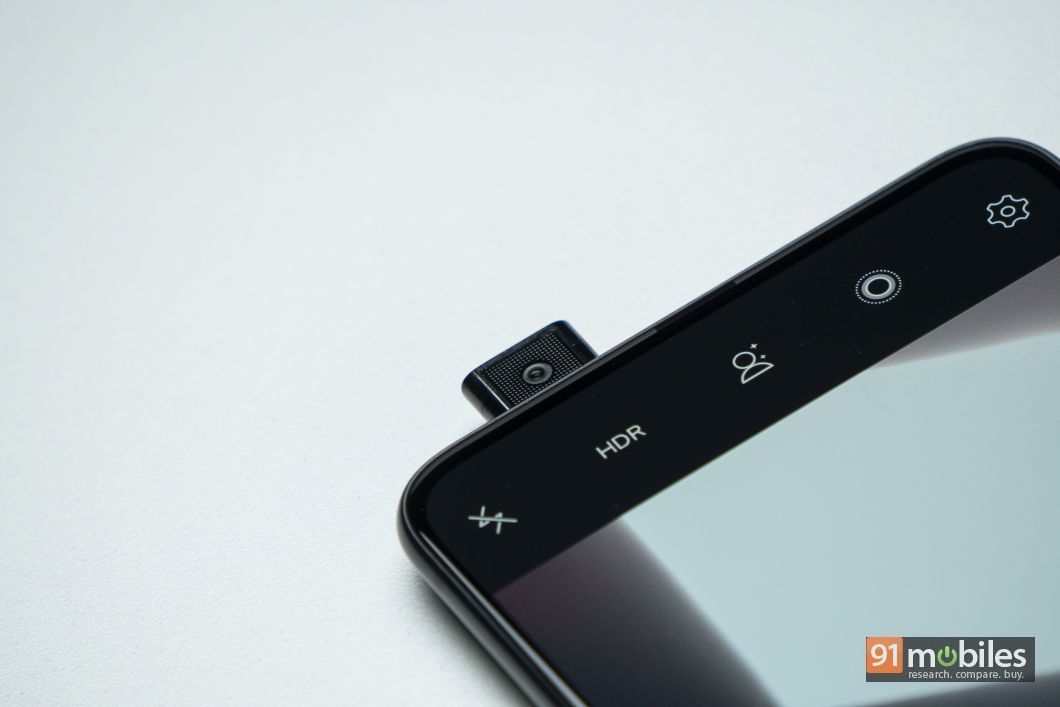 OPPO’s upcoming R series smartphone and Vivo’s next-generation X series model could feature fully bezel-less displays without any cutout at the top. According to a Chinese leakster, the upcoming OPPO R19 and R19 Pro will come with a pop-up module that’ll house the front camera. It will reportedly be placed towards the centre on the top-edge and should help OPPO in achieving at least 95 percent screen-to-body ratio, similar to that of the Find X. The pop-up camera mechanism in fact first arrived with the OPPO Find X and later Vivo NEX made use of a similar strategy in order to achieve better screen-to-body ratios and notch-less displays. The leakster also mentions the central placement of the rear camera module, which is in line with leaked case images that surfaced on the internet last month. Apart from OPPO’s smartphone, the next generation Vivo X phone also finds a mention in his report. Apparently the smartphone aka Vivo X25 will also be featuring a similar pop-up front camera module but with a different placement from that of R19. It is expected to feature on the top-right corner. Speaking of specifications, not much is known about either of the devices but speculations are rife that MediaTek is readying the Helio P80 chipset for Oppo R19.