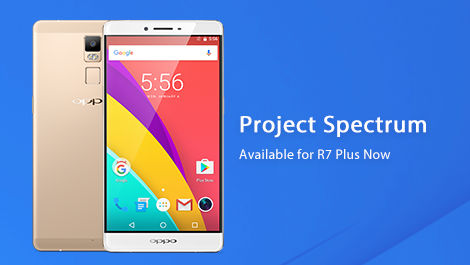 “Project Spectrum brings a near-stock Android UI with added features like screen off gestures and the ColorOS Camera app.”

OPPO has finally released the Project Spectrum beta ROM for the R7 Plus (review). Project Spectrum is an effort by the company to offer a near-stock Android experience to the users, but with some added features, quite similar to Motorola’s take on Android. The OPPO Find 7  and Find 7a were one of the first to be a part of the Project.

The ROM for the R7 Plus is based on Android Marshmallow, and borrows a few features from the company’s ColorOS UI. For starters, the phone will support screen-off gestures including double tap to wake or drawing a circle to open the camera. The company has also ported the Camera and Photos app from ColorOS, brining in support for beautify, panorama, HDR, GIF, filters and even an expert mode. 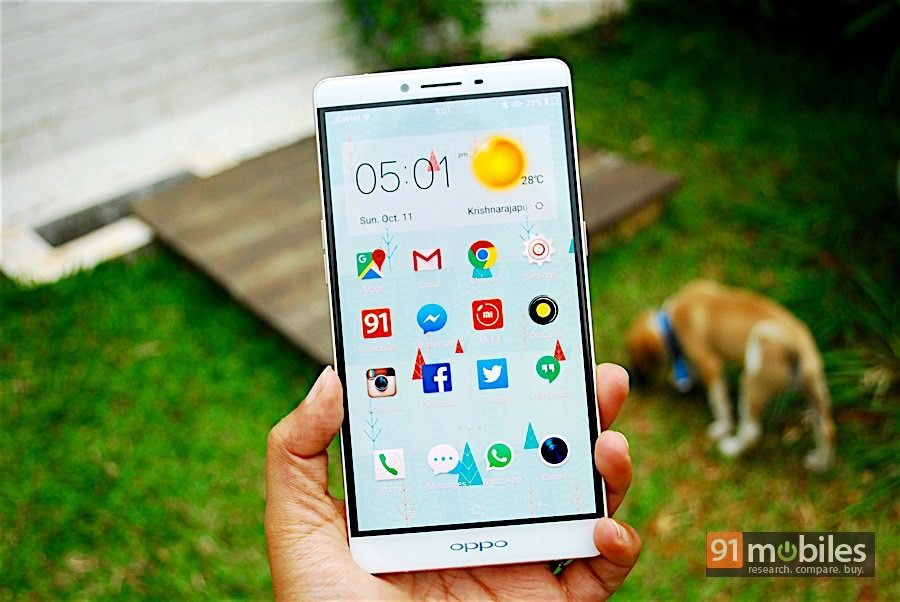 The new version of the Project Spectrum ROM comes with additional wallpapers, along with support for using the fingerprint sensor and VOOC Flash charging. Lastly, the OS will also be able to update through OTAs that will be available in the future. That said, the company will still make the full wipe package available to the users.