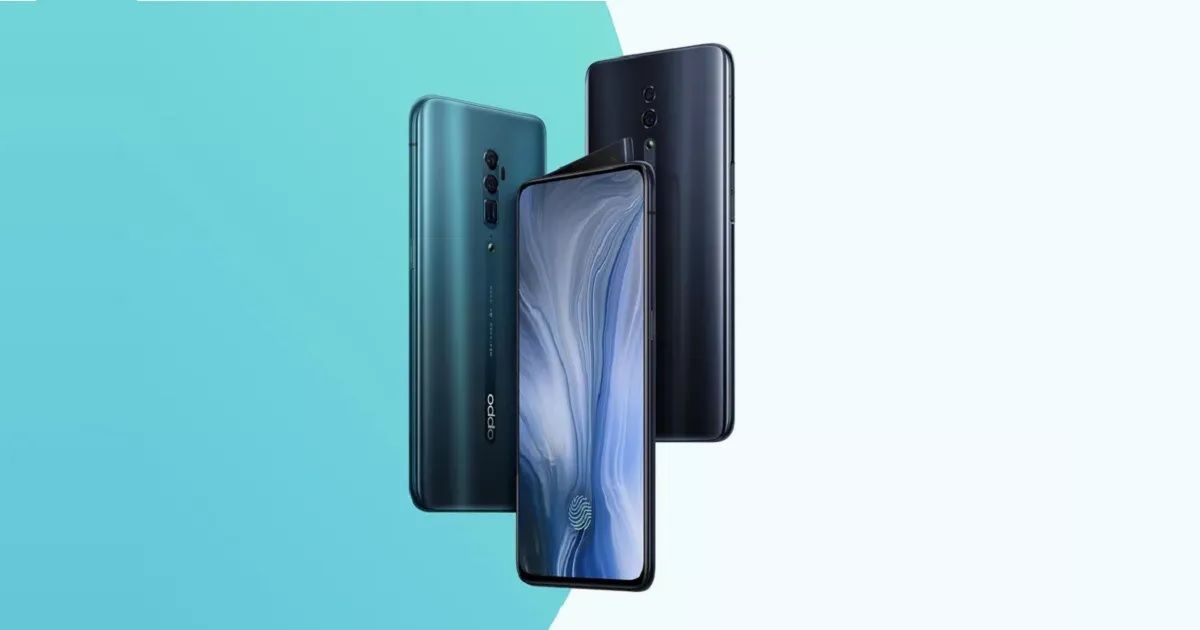 Earlier today, OPPO Reno 2 India launch was teased by the Chinese tech giant. Now, the company has sent a press release for the smartphone, which has revealed some key details regarding OPPO Reno 2 specifications for the camera setup. The brand has announced that the phone will come with a 48-megapixel quad-camera setup at the rear. This module will offer 5x hybrid and 20x digital zooming capabilities. The OPPO Reno 2 will sport an Ultra Dark mode, which will allow users to capture clear night shots. The device will also feature the Ultra Steady Video to offer “action level” video recording.

OPPO Hasn’t yet revealed the other specifications of the OPPO Reno 2 series smartphones. Pricing and availability details about these handsets are also not available. We will know more at the company’s launch event on August 28th.

According to the earlier reports, the OPPO Reno 2 will come with a 6.43-inch AMOLED display bearing a resolution of 2,400 x 1,080 pixels. The smartphone is said to have an 8MP ultra-wide secondary camera at the rear, accompanied by a 13MP telephoto lens, and a 2MP monochrome sensor. The phone is expected to be powered by Qualcomm’s Snapdragon 700 series processors and features a 4,065mAh battery with VOOC fast charging support. Lastly, the handset is rumoured to sport an under-display fingerprint sensor.

“The Reno series received an overwhelming response by the Indian consumers and with the entry of Reno 2, OPPO will stimulate its future growth by reinvigorating the premium smartphone market.  Reno2 Series will also be the first-ever OPPO handset to feature a quad-camera setup. The phone’s innovative technology will allow users to break perspectives, opening their minds to new angles and possibilities, uninhibited by place or time – from vast plateaus to cramped city streets, or sun-drenched beaches to dark, moonless nights”, said the brand in the press release.
ShareTweetShare
Share