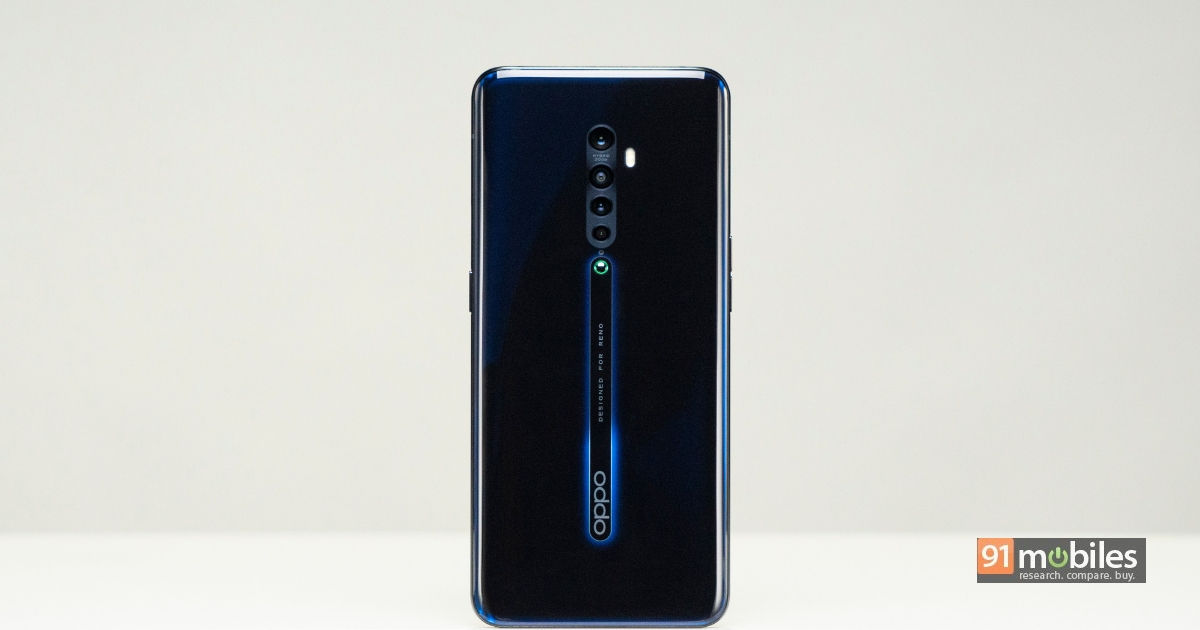 “Given that OPPO Reno 2 was launched in China recently, it’s highly unlikely that the brand will release a successor without much gap”

OPPO Reno 3 is rumoured to be in the development as the alleged specifications and price of the phone have now surfaced on Weibo. According to the leaked specifications, the OPPO Reno 3 will have a 90Hz refresh rate and an in-display fingerprint sensor for security. It is said to be equipped with a quad-camera setup at the back, consisting of a 60MP primary lens. Given that OPPO Reno 2 was launched in China recently, it’s highly unlikely that the brand will release a successor without much gap. The OPPO Reno 3 might see the light of the day in late December or in Q1 2020.

The OPPO Reno 3 is expected to sport a 6.5-inch full HD+ AMOLED display with 2,400 X 1,080 pixels resolution and in-display fingerprint sensor for security. It is likely to run Android 9.0 Pie with the company’s custom UI on top. The OPPO Reno 3 is said to feature a quad-camera setup at the back consisting of a 60-megapixel primary lens, an 8-megapixel secondary shooter, a 13-megapixel lens and a 2-megapixel sensor. On the front, it is said to rock a 32-megapixel unit for selfies and video chats. However, it isn’t clear if it’ll have the shark-fin pop-up module like the Reno 2.

Separately, OPPO is also reportedly working on Reno S smartphone for India, as we exclusively reported. It’s said to be rebranded model of the Reno Ace that was launched in China last month but with the different camera setup. While the Reno Ace has a 48MP primary sensor, the Reno S is said to come with a 64MP unit. The Snapdragon 855 Plus SoC ‘ll power it and has support for 65W SuperVOOC 2.0 Flash Charge technology. The OPPO Reno S is said to launch in the first week of December at Rs 40,000.