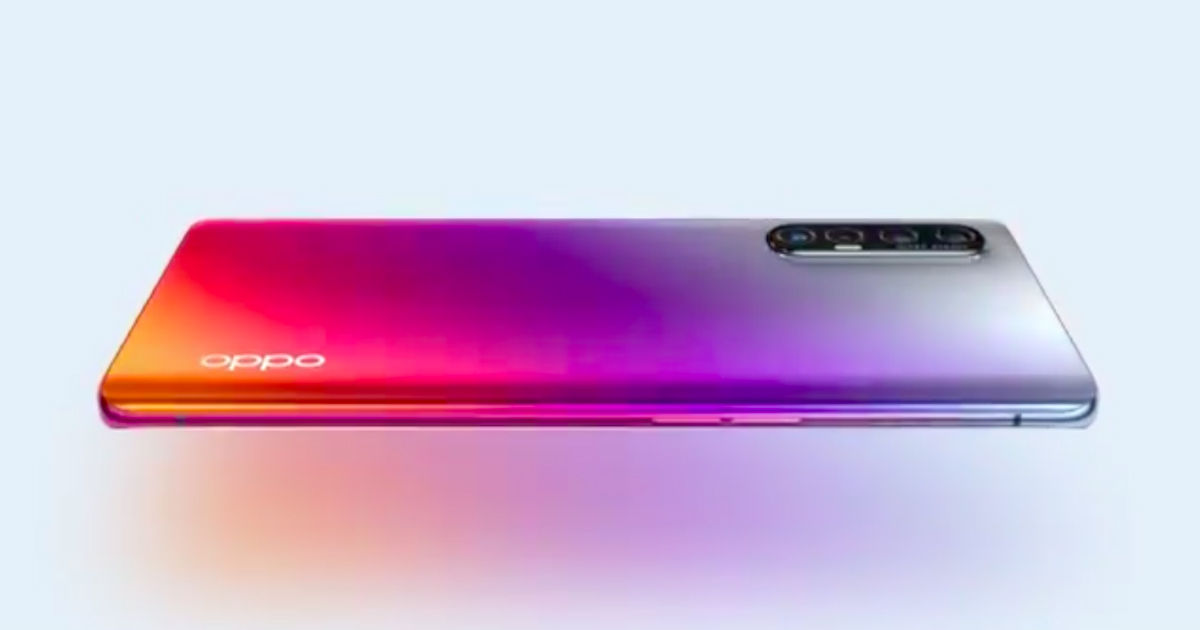 “OPPO Reno 3 Pro 5G is confirmed to come with Snapdragon 765G SoC, quad rear cameras, and run on ColorOS 7 out of the box”

OPPO Reno 3 series is scheduled to launch in China on December 26th, and at this point, we know quite a but about Reno 3 and Reno 3 Pro in terms of design and specifications. Both phones will come with 5G connectivity and quad-camera setups at the back. Now, thanks to a new leak, we have new information regarding the entire line-up of phones that might launch on December 26th on the same stage. According to the poster, it seems OPPO will also announce the A8 and A91 phones. Meanwhile, the OPPO Reno 3 Pro 5G is tipped to rock a 90Hz refresh rate, which was expected anyway, and the standard Reno 3 would feature a 64MP sensor. The Pro model is already confirmed to be powered by the Snapdragon 765G SoC with 5G support as well.

OPPO A8 and A91 are new phones that have popped up for the first time. The latter is said to pack a 48MP primary sensor, 8GB RAM, 128GB storage and VOOC 3.0 charging. The OPPO A8 is said to flaunt a 6.5-inch display, 128GB internal storage and will have a 4,250mAh battery. OPPO A8 would be the OPPO PDBM00 smartphone that surfaced on TENAA certification recently. Both the OPPO A8 and A91 feature a waterdrop notch at the front to accommodate the selfie snapper and seems to have a rear-mounted fingerprint sensor for security.

On the other hand, the OPPO Reno 3 is expected to come with MediaTek Dimensity 1000L 5G SoC, which is a codename for MediaTek MT6885 5G SoC. It is expected to sport a 6.5-inch full HD+ AMOLED display with 2,400 X 1,080 pixels resolution and in-display fingerprint sensor for security. The quad-camera setup at the back could include a 64MP primary sensor, an 8MP secondary sensor, a 13MP lens and a 2MP snapper. On the front, it has a 32MP unit.

OPPO Reno 3 Pro India launch on March 2nd, here’s what you can expect