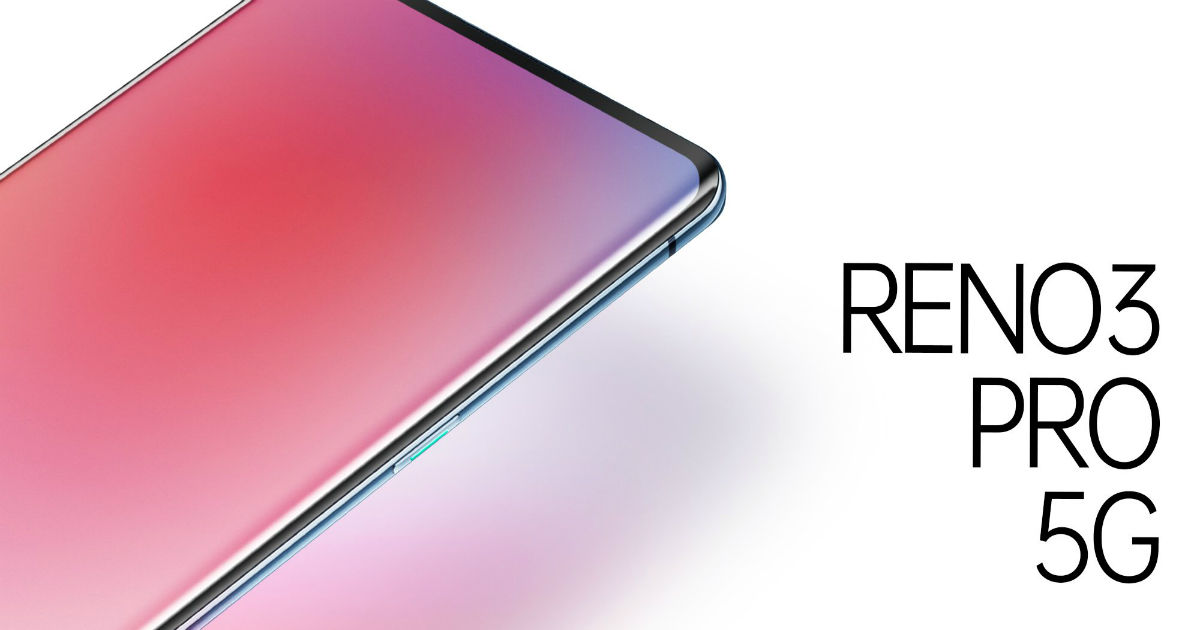 “OPPO Reno 3 Pro will be among the slimmest dual-mode 5G phones with a thickness of 7.7mm”

Showing its keen interest in leading the 5G revolution from the front, OPPO has announced that it’ll be launching its flagship smartphone powered by the Qualcomm Snapdragon 865 chip early next year. Alen Wu, Vice President and President of Global Sales, OPPO also highlighted that the brand has partnered with telecom operators in seven countries to let users enjoy high-speed, low-latency networks. While the brand didn’t announce the name of the said flagship, it did reveal that the OPPO Reno 3 Pro will be launching soon and come fuelled by the Snapdragon 765 chipset. 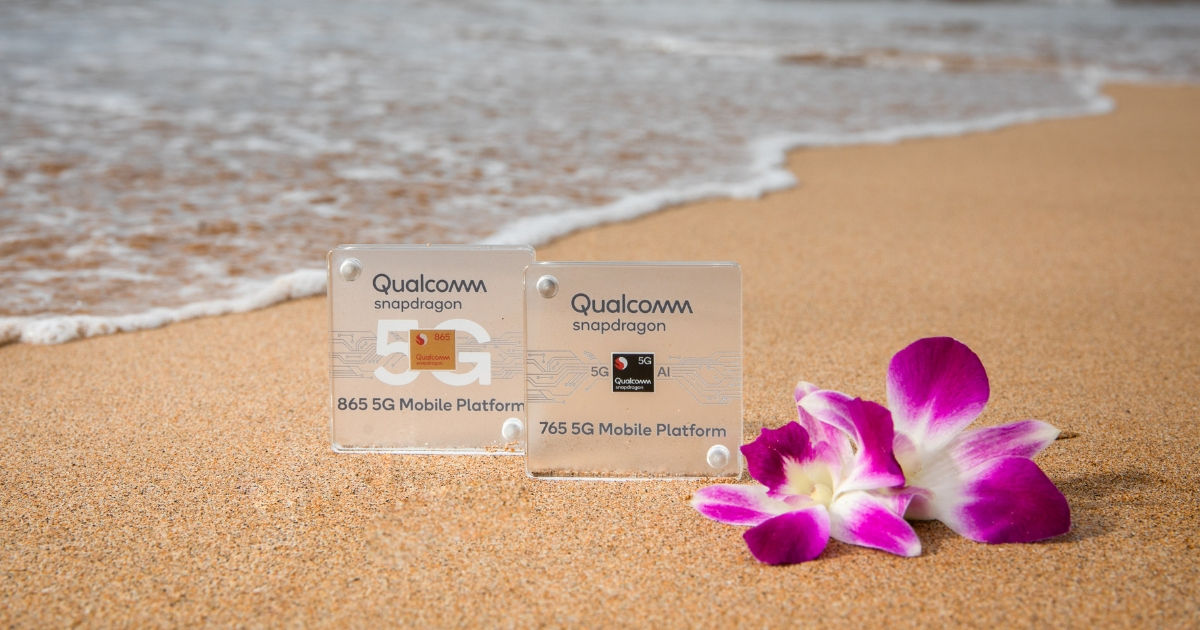 Over the past few days, OPPO’s Vice President and President of Global Marketing, Brian Shen has been teasing the features of the OPPO Reno 3 Pro. He touts that the smartphone will be among the slimmest dual-mode 5G phones with a thickness of 7.7mm. By dual mode, he has been referring to the fact that the upcoming handset will support for standalone and non-standalone networks. The Reno 3 Pro will also be lightweight as it tips the scale at 180g. He has also disclosed that the device will feature a glass-sandwich construction.

The OPPO Reno 3 Pro will also sport a battery of 4,025mAh that should ensure a day’s worth of backup. The mobile will also ship with the latest ColorOS 7 which runs atop Android 10. If rumours are to be believed, the third-gen Reno series smartphone will come with a 6.5-inch full HD+ display. The new SoC will be working alongside 8GB RAM with 128GB or 256GB storage on offer, as per reports. Speculations also suggest that the phone’s primary camera will be rated at 60MP that will be accompanied by three more shooters. The device is also said to boast 30W VOOC 4.0 fast charging. 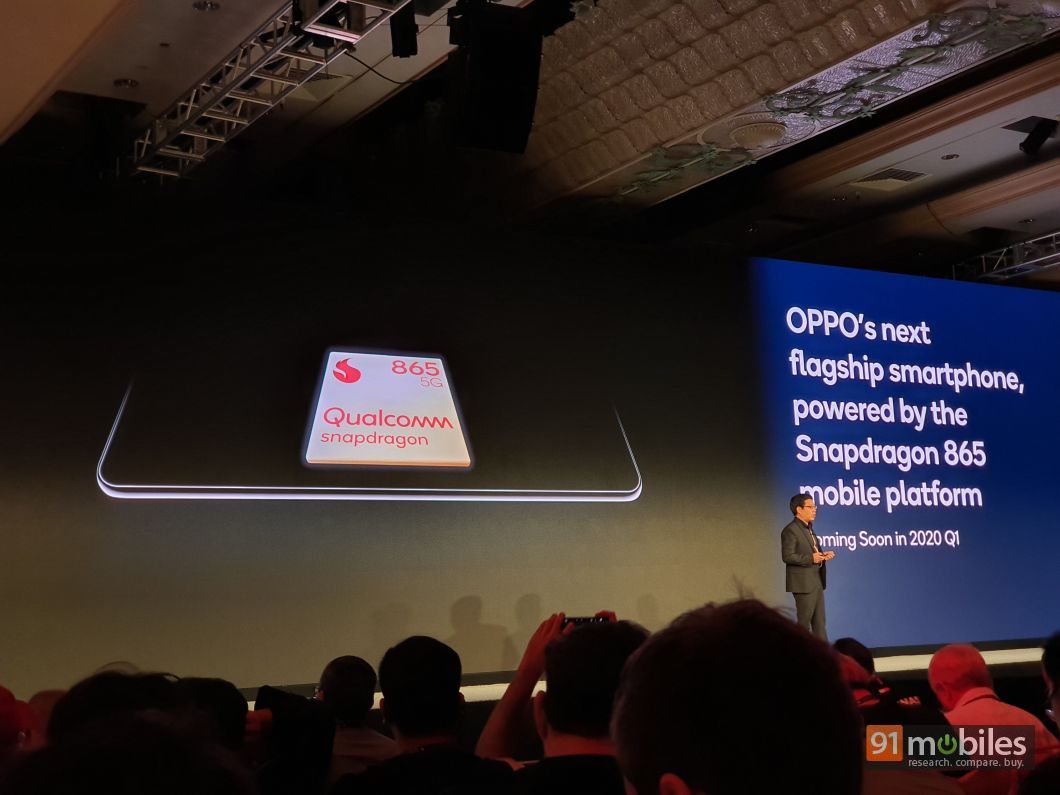 The Chinese giant has confirmed that its forthcoming mid-range offering will be launched this month itself. The device might give a tough competition to the Redmi K30, which will also make use of Qualcomm’s Snapdragon 765 chipset. Sadly, the details for OPPO’s Snapdragon 865-toting smartphone are hard to come by, but we could expect the brand to to unveil it around MWC 2020 in February under the Reno brand itself.