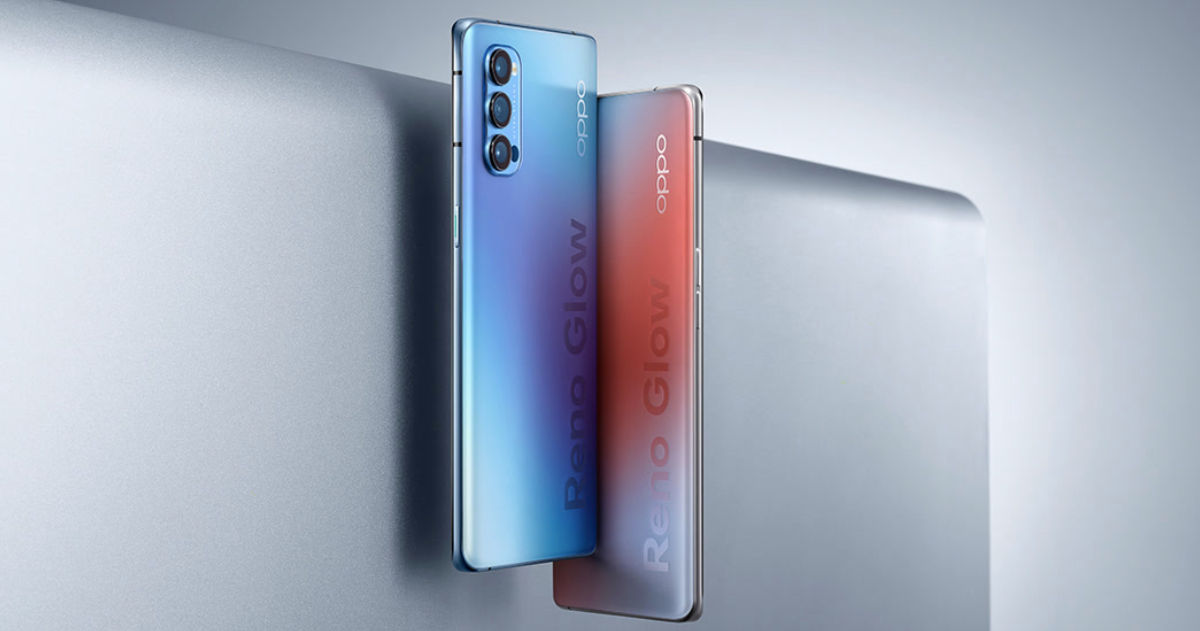 OPPO Reno4 Lite was recently spotted on the GCF certification website, where the handset’s name was officially confirmed for the model number CPH2125. Another OPPO phone with model number CPH2135 was previously spotted on FCC. Now, both these models from OPPO, which have not been launched officially, have appeared on Geekbench. Coming to the benchmark scores, OPPO Reno4 Lite (CPH2125) scored 404 in the single-core test and 1493 in the multi-core test while the OPPO CPH2135 managed to get 252 in the single-core test and 1131 in the multi-core test. Although these benchmark scores are nothing to write home about, they do give us a rough idea that the OPPO Reno 4 Lite will be a more powerful offering than the other handset.

As per the listing, the OPPO Reno4 Lite will be powered by the MediaTek Helio P95 SoC (MT6779V/CV) while the OPPO CPH2135 will be powered by either Snapdragon 662 or Snapdragon 460 chipset going by the fact that it will be equipped with the Adreno 610 GPU. Given that the benchmark scores for the OPPO CPH2135 are similar to those of other handsets with Snapdragon 460 (such as Vivo Y20, Nokia 3.4, etc.), our bet will be that the phone has this chipset at the helm.

The Geekbench listing shows that both the handsets will run Android 10 out of the box. While the OPPO Reno4 Lite can be seen with 8GB of RAM in the listing, the OPPO CPH2135 has been listed with 4GB of RAM. As per the Bluetooth SIG listing of the OPPO Reno4 Lite, spotted earlier, the handset will pack 6.43-inch HD+ display. However, other details about the handset are unknown as of now. As we approach the launch, we should get more details about these phones.