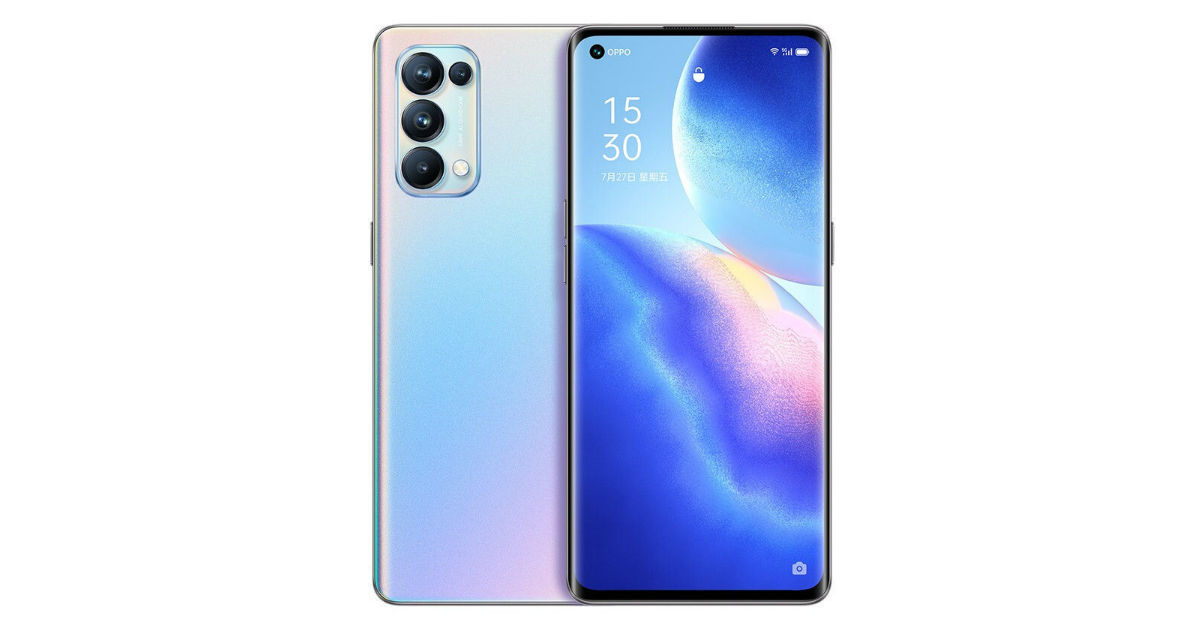 Starting off with Geekbench, the OPPO Reno5 Pro+ managed to score 886 points in the single-core and 3036 points in the multi-core test, respectively. The listing shows the phone will run on Android 11 OS out of the box and will come with 8GB RAM. The motherboard section mentions ‘Kona’ which is the codename for Qualcomm Snapdragon 865 SoC.

OPPO Reno5 Pro+ with model number PDRM00 has also been spotted on TENAA. The images on the certification site show off a design similar to the Reno5 Pro. The phone comes with a rectangular camera module at the back with four cameras, LED flash and laser autofocus. It has the ‘OPPO’ and ‘Reno Glow’ brandings at the back with a gradient colour finish. The Reno5 Pro+ has a punch-hole display on the front to accommodate the selfie camera. The power button is on the right, while the volume rocker is on the left. The handset could be available in Silver and Black colour options. Coming to the OPPO Reno5 Pro+ specifications, the TENAA listing mentions a 6.55-inch AMOLED display with 2400 x 1080 pixels resolution. The phone will come in 8GB/12GB RAM and 128GB/256GB storage options. According to TENAA, the OPPO Reno5 Pro+ has a quad-camera setup at the back with a 16MP primary camera, a 5MP secondary sensor, a 13MP lens, and a 2MP camera. The phone will also get a 32MP front-facing camera for selfies and video chats. While the battery capacity listed is 2200mAh, it could be a dual-cell battery with a combined capacity of around 4,400mAh. Lastly, the device measures 159.9 x 72.5 x 7.99 mm and weighs 184 grams. There’s no mention of fast-charging support.

Videography smartphone of the year: The legend OPPO Reno5 Pro 5G is here!