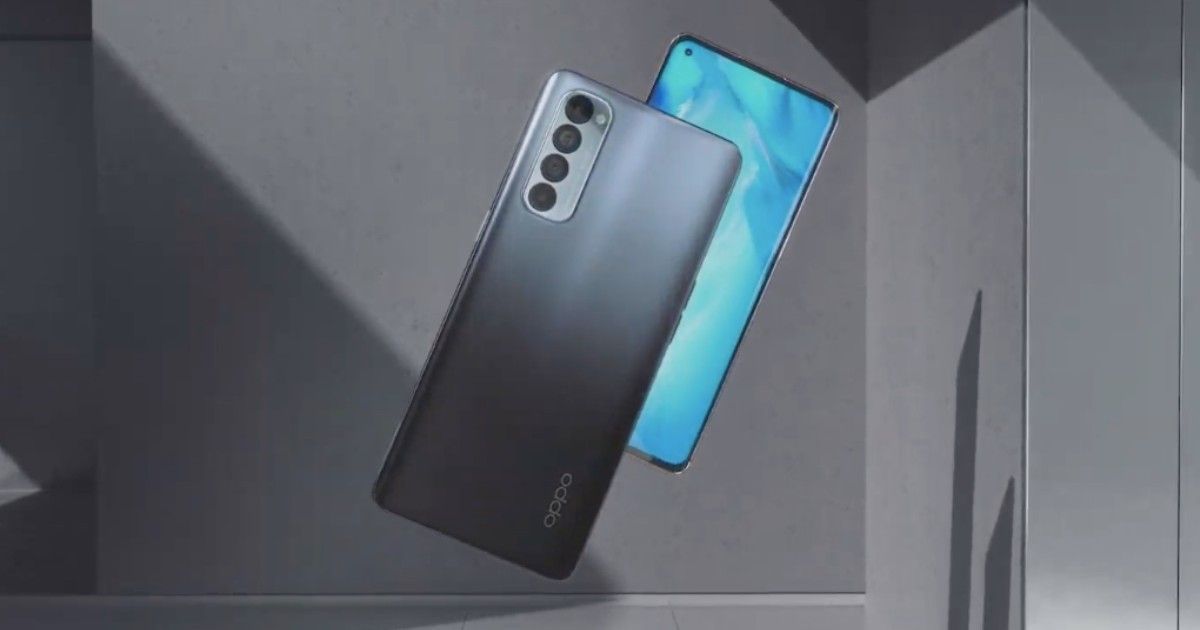 OPPO Reno5 Pro specifications have been revealed as the handset’s alleged variants, with model numbers PDSM00 and PDST00, have appeared on the TENAA certification website. These two model numbers are said to be network variants of OPPO Reno5 Pro. Notably, the same variants were also spotted on Geekbench earlier this month. Now, the TENAA listing has revealed some key OPPO Reno 5 Pro specs and images, giving us a good idea of about the phone will look like and the hardware it will pack. OPPO Reno5 series launch is expected before the end of the year and the lineup is said to include three models.

The images on the TENAA certification reveal the phone will come with quad rear cameras housed in a rectangular module. The display is curved on the right and left sides and we noticed a corner hole-punch cutout by tweaking the exposure. Since there’s no physical fingerprint sensor, we suspect the OPPO Reno5 Pro will feature an in-display sensor and thereby an AMOLED display.

OPPO Reno5 Pro specs, as per the listing, include a 6.55-inch FHD+ display with 1,080 x 2,340 pixels resolution and 2.6GHz octa-core processor (which will likely be MediaTek Dimensity 1000+). There are expected to be two RAM options, 8GB and 12GB, and the phone will feature a quad-camera setup with a 64MP+8MP+2MP+2MP arrangement. At the front, there will be a 32MP camera and the phone will run Android 11 out of the box. You can see the rear camera arrangement in the image shared below.

In the TENAA listing, both PDSM00 and PDST00 are said to measure 159.7×73.2×7.6mm. In order to support the speculated 65W charging, the OPPO Reno5 Pro is expected to feature a battery with two parts and the listing shows the battery capacity of an individual part as 2,125mAh, which means the total battery capacity would be around 4,250mAh. The listing shows that the phone will support 5G.