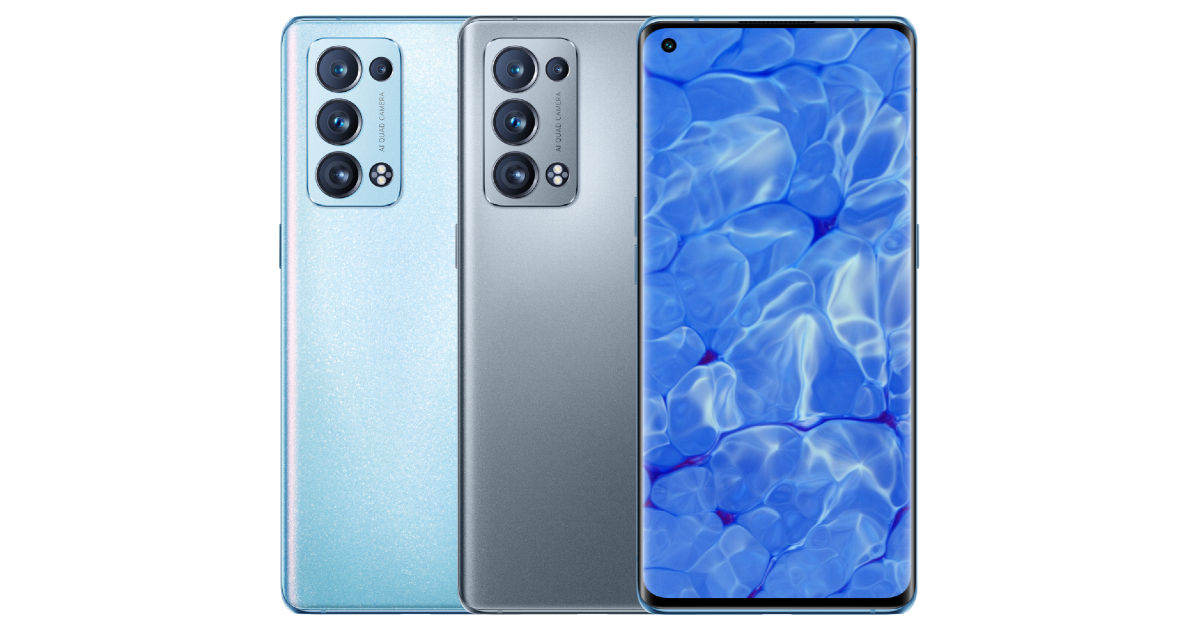 Reno7 series has been a subject to the rumour mill in the past few weeks. Thanks to recent leaks, we know their specifications and alleged prices in China. Now, while we wait for the announcement, 91mobiles has exclusively learned via an industry source that the Reno7 series will launch in India in January. Our source also tells us that two models will definitely launch in the country and they are likely the vanilla OPPO Reno7 and Reno7 Pro. It isn’t clear whether the Reno7 Pro Plus and Reno7 SE will be coming to India. Assuming the phones are indeed launching in India in January, we can speculate they might debut in China later this month or in December.

The OPPO Reno7 Pro front design had been revealed through a leaked live image earlier today. It showed that the phone has a flat screen and a left-positioned punch-hole cutout. As for the specifications, the OPPO Reno7 is said to sport a 6.5-inch FHD+ OLED display with 1,080 X 2,400 pixels resolution, 90Hz refresh rate (however, there are rumours it may have a 120Hz panel), and a punch-hole cutout. The most recent leak says it will be powered by the Qualcomm Snapdragon 778G chipset, while an earlier leak claimed it would come with the Snapdragon 888 chipset.

It is said to pack up to 12GB RAM, 256GB storage and a 4500mAh battery with 65W fast charging support. The Reno 7 Pro is said to get a triple camera setup on the back, with a 50MP primary sensor, a 16MP secondary lens, and a 13MP third sensor. It could have a 32MP snapper on the front for selfies and video chats. Connectivity features include 5G, 4G LTE, Wi-Fi 6, Bluetooth, GPS and USB Type-C. The phone could have an in-display fingerprint sensor for security.

The standard OPPO Reno7 will also have similar specifications. This means it will have a 6.5-inch OLED display with FHD+ resolution (1,080 X 2,400 pixels resolution), 90Hz refresh rate, and punch-hole cutout. The standard Reno7 is said to be powered either by the MediaTek Dimensity 1200 or the Dimensity 900 chipset. It is said to pack up to 12GB RAM, 256GB storage and the same 4,500mAh battery with 65W fast charging support.

The phone is likely to run Android 11 OS with ColorOS custom skin out of the box and pack the same 32MP snapper. The phone is tipped to feature a triple camera setup on the back, with a 50MP primary sensor, a 16MP secondary lens, and a 2MP third lens. It will get 5G network connectivity, an in-display fingerprint sensor for security, and probably a 3.5mm audio jack. 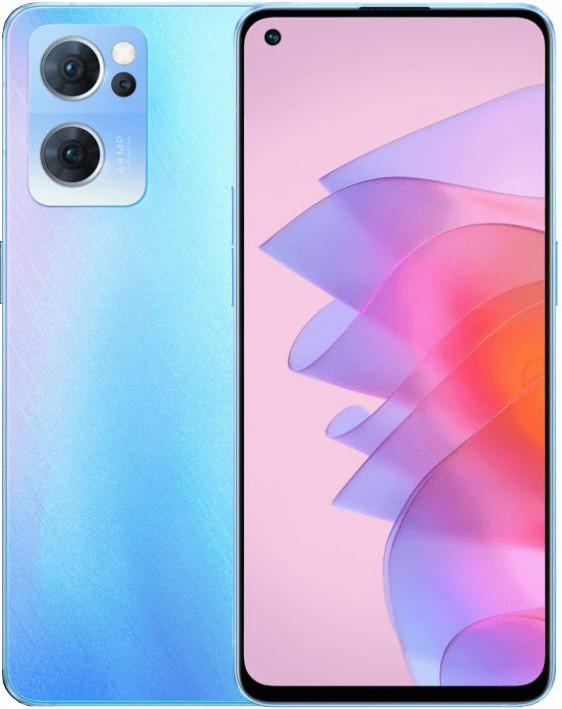 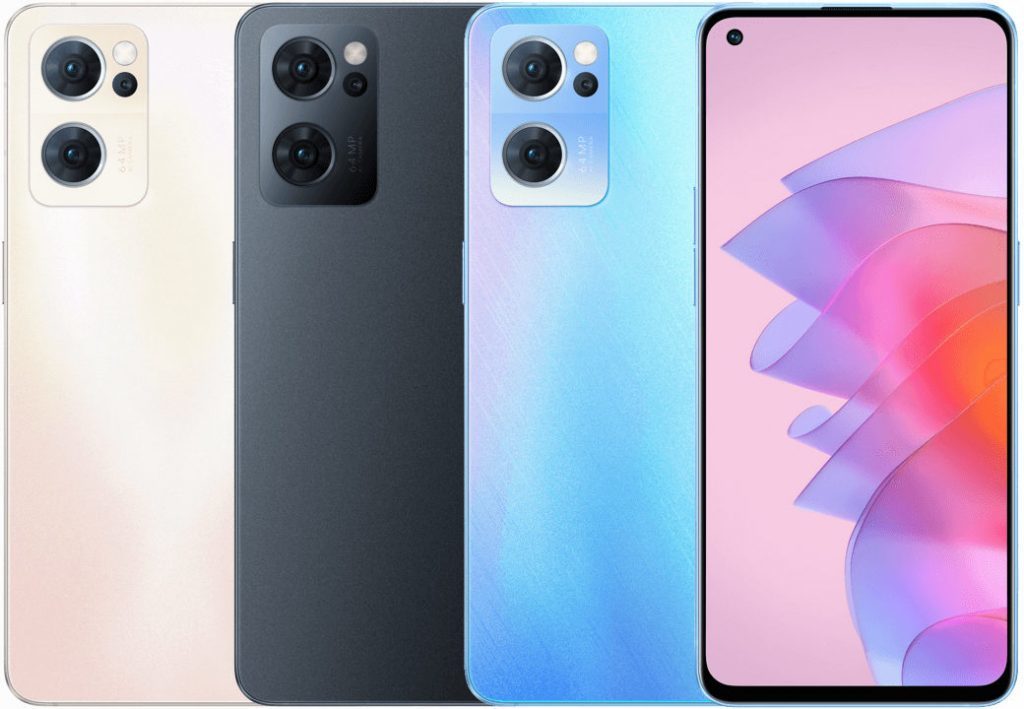