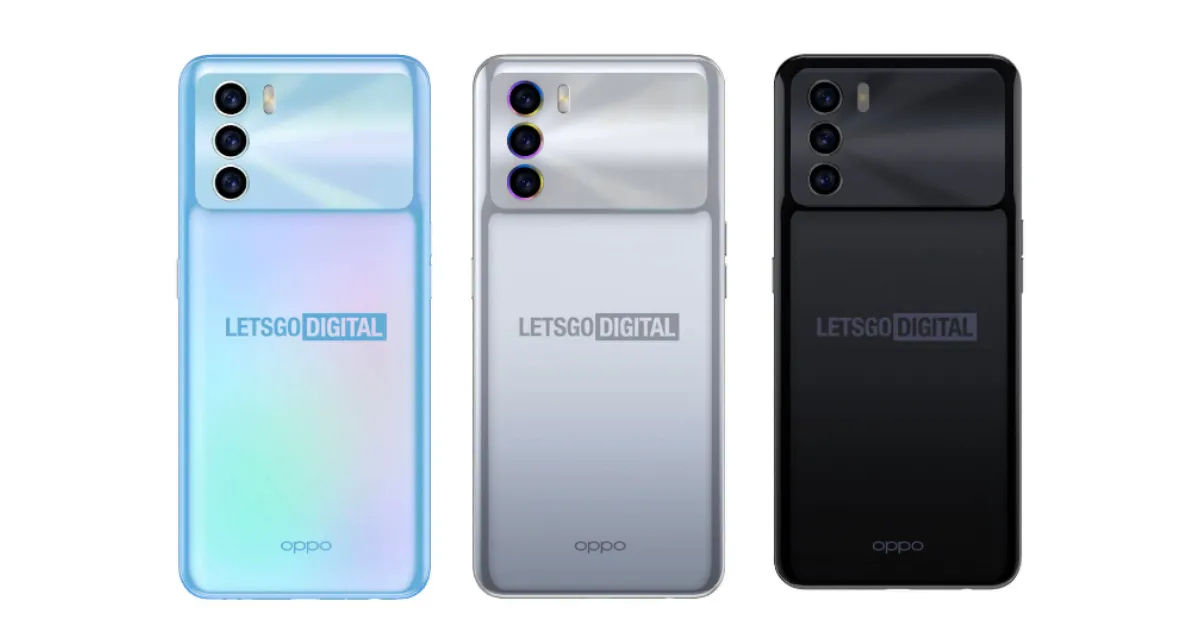 OPPO is gearing up to refresh its Reno series of phones with the new OPPO Reno 8. This will come as a successor to the OPPO Reno 7 and is expected to bring some notable improvements. The lineup could include the standard OPPO Reno 8, OPPO Reno 8 Pro and probably an OPPO Reno 8 Lite The OPPO Reno 8 is tipped to be the first to come with the Qualcomm Snapdragon 7 Gen 1 chipset. Now, the alleged OPPO Reno 8 vanilla model has been spotted on the Geekbench website.

The Geekbench listing, as spotted by MySmartPrice, sheds some light on the key specifications. The phone in question has the model number PGAM10. It has managed to score 712 points in the single-core round and 2385 in the multi-core test. 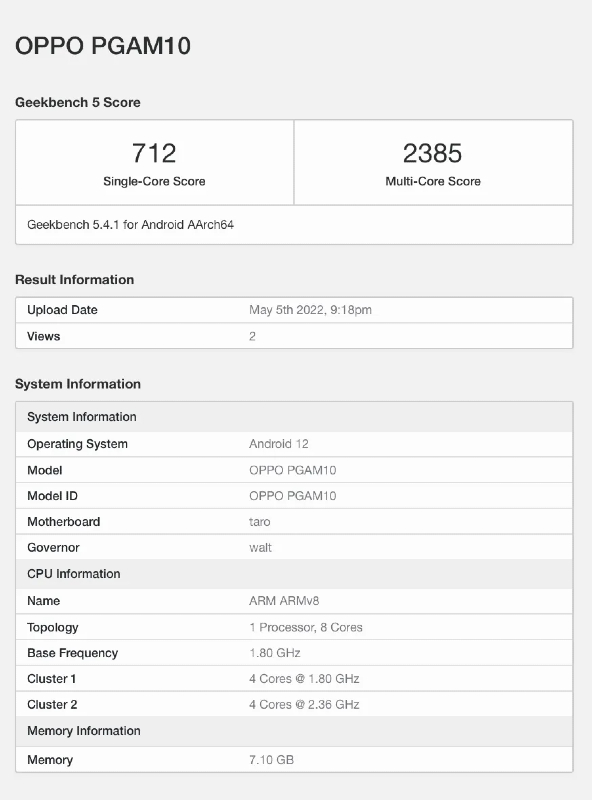 The vanilla Reno 8 has been spotted on Geekbench to reveal some key specifications. The listing shows the phone draws power from a processor codenamed ‘Taro’ and has a peak clock speed of 2.36GHz. The octa-core processor could be the Snapdragon 7 Gen 1 that is rumoured to debut with the Reno 8 series.

The Reno 8 will boot Android 12, which could be skinned with ColorOS 12.1 custom skin and pack 8GB of RAM, but there could be other options at launch. That’s pretty much everything about the phone revealed via the Geekbench listing.

OPPO F21 Pro 5G review: the one with the looks

The OPPO Reno 8 specifications are rumoured to include a 6.55-inch OLED display with a 120Hz refresh rate and a punch-hole cutout for the selfie snapper. The phone packs a 4,500mAh battery with 80W fast charging support, which could be a similar tech to the OnePlus 10 Pro. The chipset will be aided with LPDDR5 RAM and UFS 3.1 storage.

Moving to optics, the OPPO Reno 8 series will have triple cameras on the back, with a 50MP primary Sony IMX766 sensor, an 8MP ultra-wide sensor and a 2MP third sensor. It is said to get a 32MP snapper on the front for video chats and selfies and an in-display fingerprint sensor for security. We should learn more details about the phone going forward. The OPPO Reno 8 series is expected to launch in China later this month and by June in India. 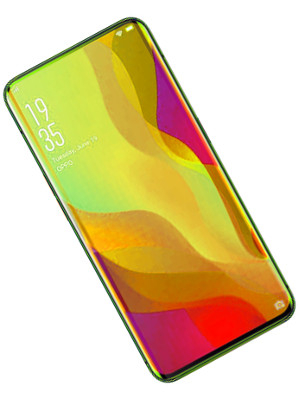 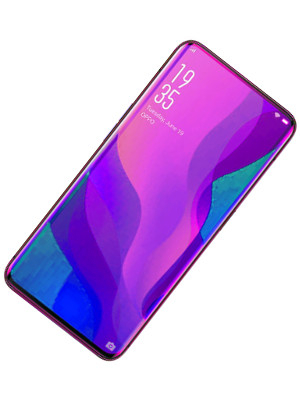