OPPO Reno 7 series debuted in India in February as successors to the Reno 6 lineup. From the looks of it, the company could be working on a successor — the Reno 8, which may debut next month in China. Now, noted tipster DigitalChatStation claims the Reno 8 will be the first to ship with the Qualcomm Snapdragon 7 Gen1 chipset, which will be the latest 7-series chipset from the chipmaker, sitting just below the Snapdragon 8 Gen1 SoC. This should make the Reno 8 series one of the first to feature the Snapdragon 7 Gen 1 chipset.

Furthermore, the Reno 8 series may also have models with a high-end MediaTek Dimensity chipset paired with MariSilicon X ISP, says Digital Chat Station. The tipster has also revealed some key specifications of one particular model in the series, the PGAM10. However, the exact moniker hasn’t been revealed. 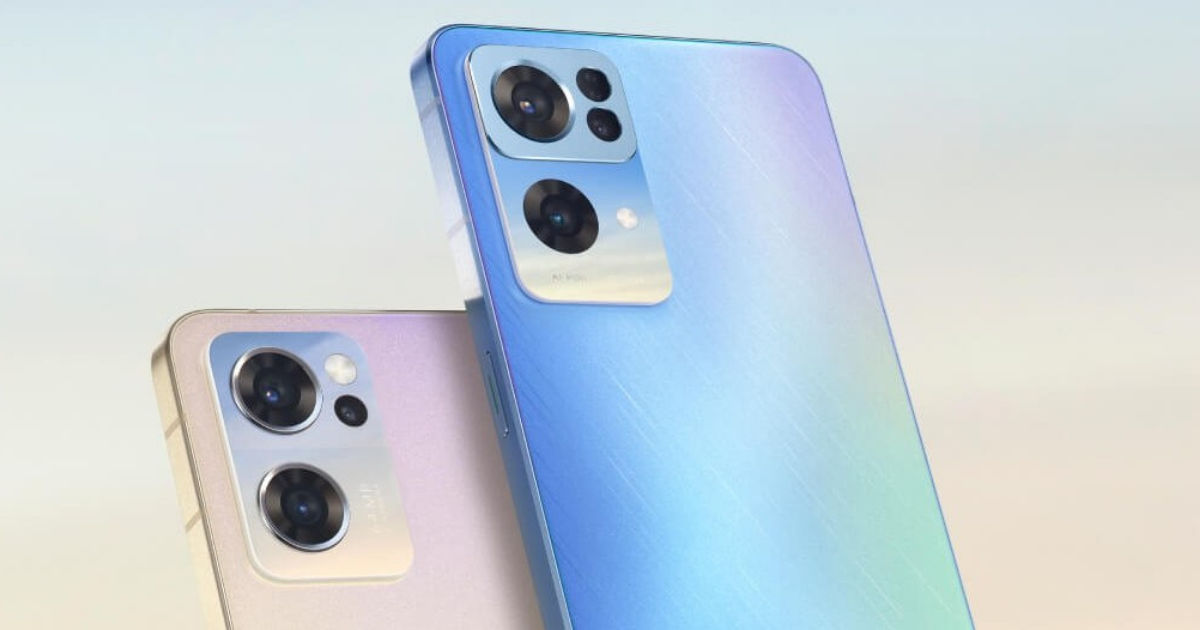 The PGAM10 model is said to sport a 6.55-inch OLED display with a punch-hole cutout and a 120Hz refresh rate. It will be powered by the Snapdragon 7 Gen 1 with LPDDR5 RAM and UFS 3.1 storage. The phone packs a 4,500mAh battery with 80W fast charging support. The charging solution could be the same as the one seen on the OnePlus 10 Pro.

Moving to optics, the Reno 8 series will have triple cameras on the back, with a 50MP primary Sony IMX766 sensor, an 8MP ultra-wide sensor and a 2MP third sensor. It is said to get a 32MP snapper on the front for video chats and selfies. It will have an in-display fingerprint sensor for security.

The Snapdragon 7 Gen1 chipset is said to feature four Cortex-A710 and four A510 cores. It is skipping the X2 core of the Snapdragon 8 Gen1 SoC. It will be aided by the next-gen Adreno GPU for graphics.

Which MediaTek chipsets will power the Reno 8 series models is not known yet but we can speculate it could be the Dimensity 8000/8100 since they come closest to the Snapdragon counterpoint. The said chipsets use the older A78 and A55 cores and a new Mali-G610 GPU. 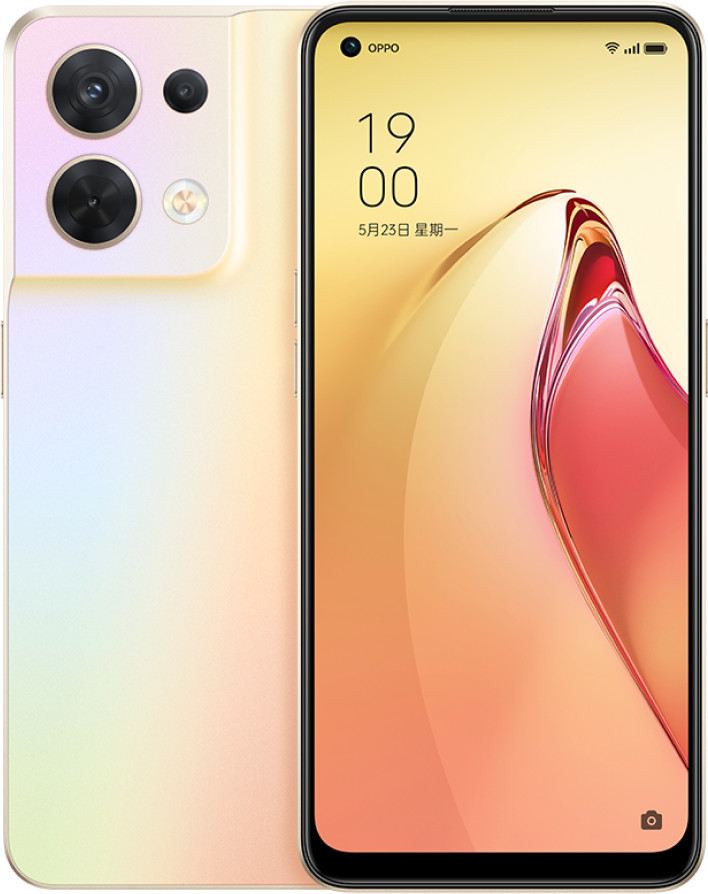