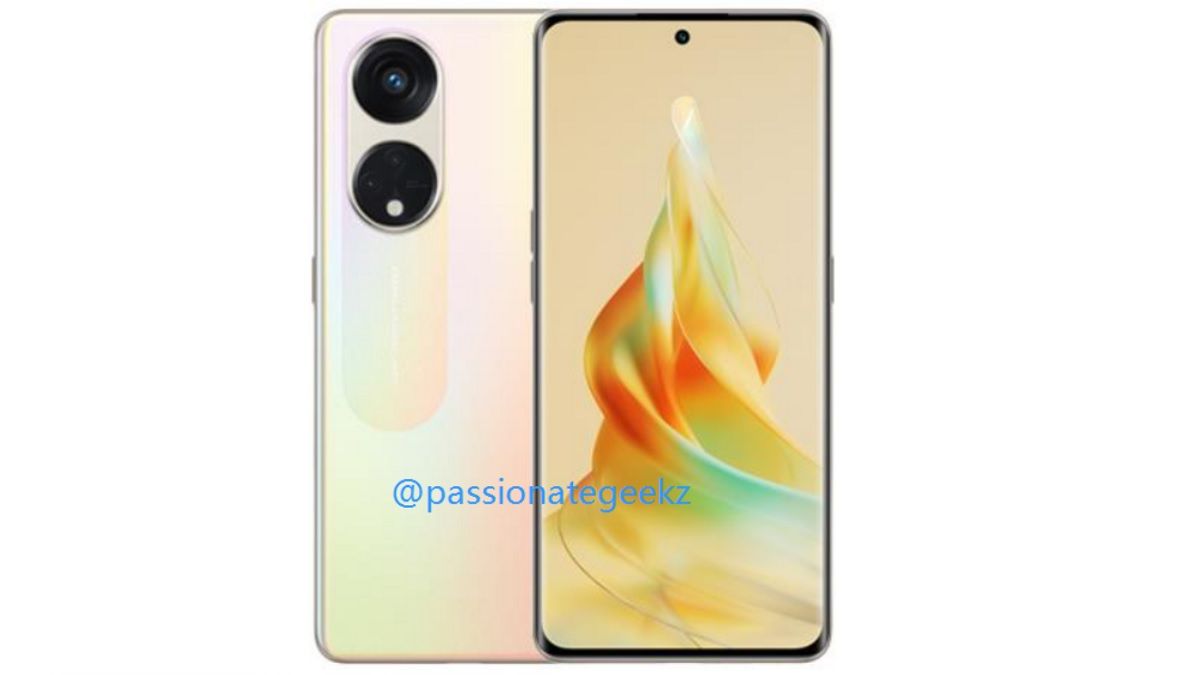 Chinese smartphone maker OPPO might not bring its recently launched OPPO Reno9 series to India. However, a tipster hinted that the company’s upcoming smartphone for the China and global market – OPPO Reno 8T 5G – which currently has no fixed launch date, might arrive in India as OPPO F23. Tipster Paras Guglani shared an image that displays the design of the forthcoming OPPO smartphone on the micro-blogging site Twitter. Let us look at the upcoming smartphone’s design and specifications.

The upcoming OPPO smartphone sports a curved display on the front with a hole-punch cutout in the top centre with tiny bezels. The volume rockers are placed on the left edge, and the power key is on the right. It has a cylindrical camera module on the back panel, which has two large circles; the first one includes a single camera, and the other has two cameras and an LED flash. 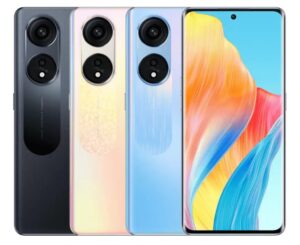 It is not yet known when the new smartphone will be released. But given that it has already received numerous certifications, including Singapore’s IMDA, it is reasonable to assume that the smartphone might launch soon.

According to PhoneEV, the upcoming smartphone will feature a 6.67-inch OLED 10-bit display with a 120Hz refresh rate. It is expected to sport a 108MP primary camera and two 2MP sensors on the rear camera setup. It will be powered by a Qualcomm Snapdragon 695 5G SoC, LPDDR4x RAM, and UFS 2.2 storage. The smartphone might house a 4,800mAh battery with 67W wired fast charging support and will run on Android 13 out of the box.

Android 13-based ColorOS 13 rollout in India: these OPPO smartphones are now eligible for the update

The report noted that the smartphone might also come in a 4G variant that will be powered by a Mediatek Helio G99 chipset paired with 8GB of RAM. It will likely come with 33W wired fast charging support and run on Android 13 out of the box. 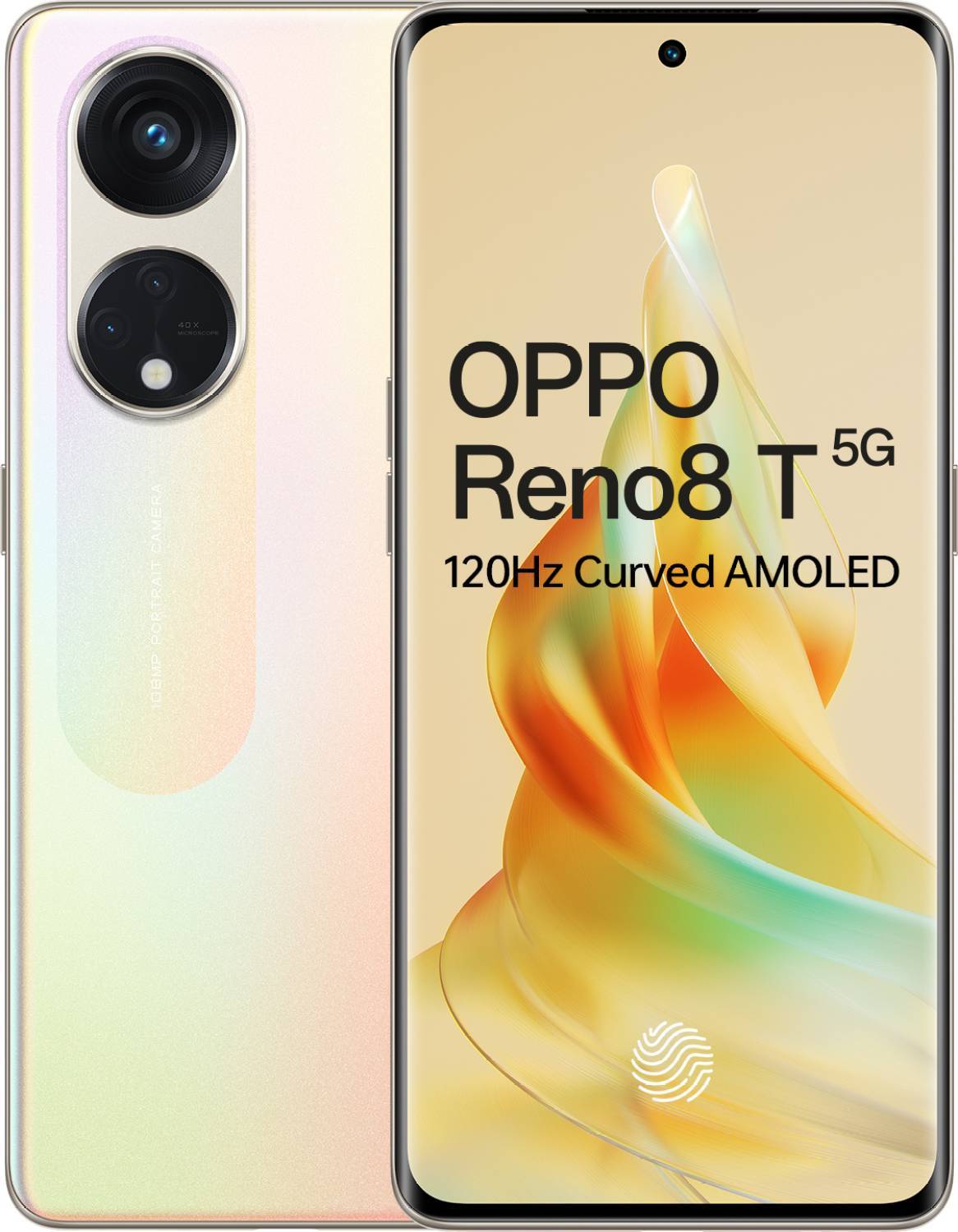