91mobiles.com
Home News OPPO Reno A specifications and image leaked online ahead of next week’s... 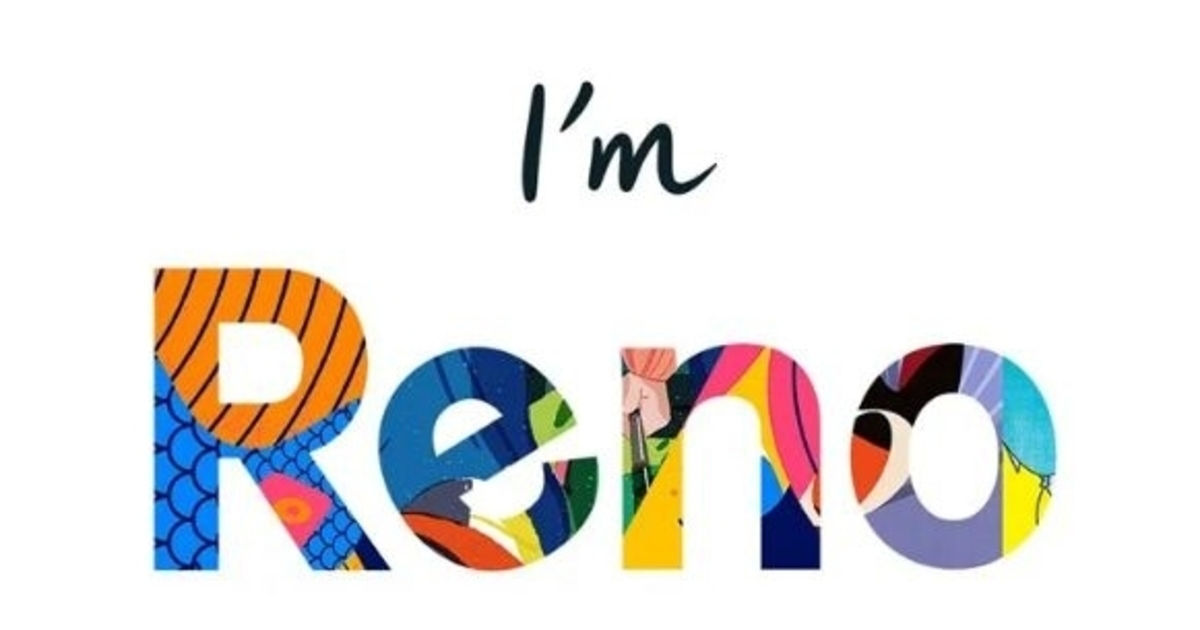 OPPO Reno 2 is confirmed to be launching in India on August 28th. The handset packs quad rear cameras and offers 20x zoom, the company has already revealed. The smartphone is also known to be powered by the Snapdragon 730G processor with a dedicated NPU that supports Ultra Dark Mode and Bokeh Mode. OPPO is tipped to launch multiple models under the Reno 2 series. However, that’s not all — the brand is also apparently readying a new Reno A series as well and the specifications and promotional render of the eponymous handset have leaked online. The handset looks similar to the OPPO A5s smartphone.

The OPPO Reno A seems to have a glass body design, with the volume rockers are present on the left edge and the power button on the right. However, the fingerprint sensor is surprisingly missing; this could mean that it might be present under the AMOLED display. The front has a teardrop notch to accommodate the selfie snapper and has a sizeable chin below the screen. The Reno A is likely to be powered by the Snapdragon 710 SoC and measure 158.4×75.4×7.8mm that roughly comes to a 6.5-inch display. It could have a Full HD+ resolution. The smartphone is said to pack 6GB RAM, coupled with 64GB and 128GB storage options, and a 3,600mAh battery.

There are dual rear cameras which is said to consist of a 16MP primary shooter with f/1.8 aperture and a 2MP depth sensor. On the front, there is a 25MP selfie shooter with f/2.4 aperture for selfies and video chats. The OPPO Reno A will be available in Blue and Black colours options. However, a launch date hasn’t been revealed just yet, but with OPPO aiming to launch five-six smartphones in India by Diwali, it shouldn’t be long before the Reno A goes official.