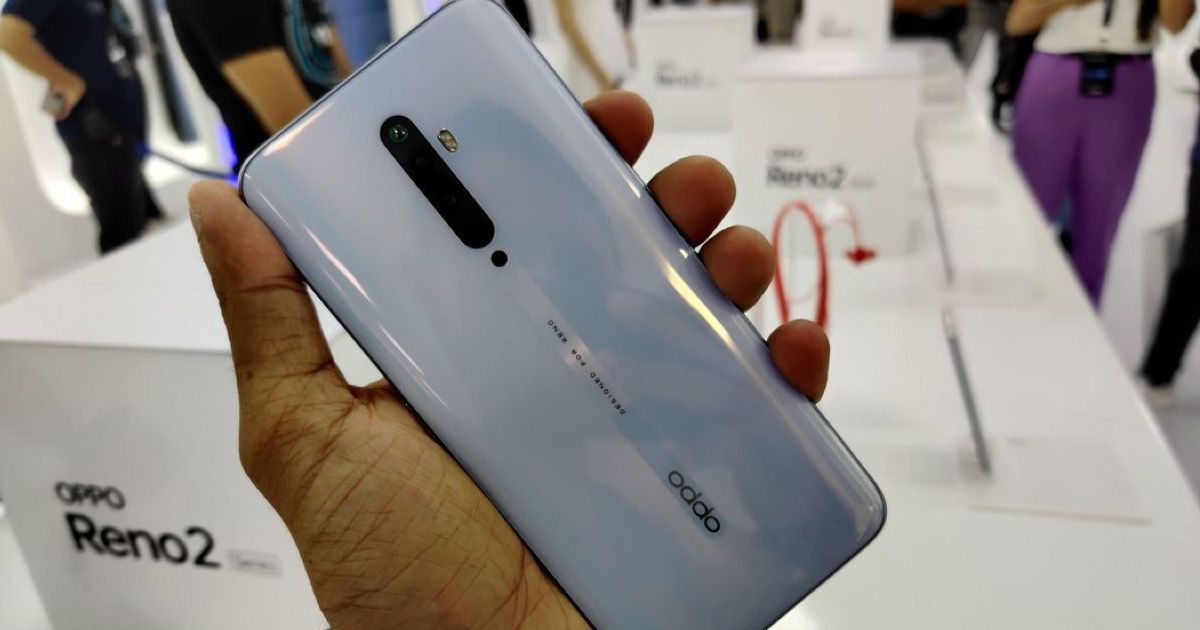 “It’s possible the OPPO Reno ACE could be a premium offering with SuperVOOC fast charging tech and 90Hz display, that OPPO’s VP teased a few days ago”

OPPO Reno 2 series globally debuted in India last month and the company today has launched the series in its home soil, China. At the same event, the company also teased the upcoming OPPO Reno Ace smartphone. However, nothing about the handset, including the OPPO Reno Ace specifications or an exact launch date, have been revealed just yet – the company has only said it would be launching the handset in China in October. It’s possible it could be a premium offering with SuperVOOC fast charging tech and 90Hz display, that OPPO’s VP teased a few days ago.

Separately, OPPO already confirmed to be closely working with Qualcomm for the new Snapdragon 700 series chipset with 5G integration. The Chinese brand mentioned that the development had reached the advantaged stage, but didn’t reveal the exact phone model or a launch timeline. It isn’t clear if OPPO Ace would be the first phone to ship with the upcoming Snapdragon 700 series chipset. Since the OPPO Ace launch is still a month away, one can expect the company to tease its features in the coming weeks. Apart from OPPO, Realme, which was once its subsidiary, also confirmed it will launch a phone with the new Snapdragon 700-series chipset and 5G connectivity.

As for the OPPO Reno 2, the handset flaunts a 6.55-inch Dynamic AMOLED screen with 20:9 screen-to-body ratio and full-HD+ resolution. It houses an in-display fingerprint scanner 3.0 for security and Corilla Gorilla Glass 6 layer on top. It is powered by the Snapdragon 730G gaming processor coupled with 8GB of RAM and 256GB internal storage. The OPPO Reno 2 runs on Android 9.0 Pie with ColorOS 6.0 skin on top. It packs Hyper Boost 2.0, Touch Boost 2.0 + Frame Boost 2.0, and Engine Boost 2.0. A 4,000mAh battery with VOOC 3.0 fast charging support fuels the phone.