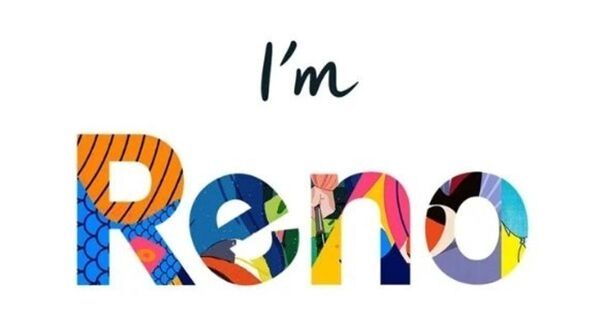 Three new OPPO branded smartphones have been listed on Chinese certification site TENAA. It appears that one of these devices could be the upcoming OPPO Reno Ace flagship smartphone. The company has already announced the launch date for the new Reno Ace but did not reveal any details apart from the fact that it could come with 65W SuperVOOC charging support. The phone will be unveiled on October 10th, and now, the listing on TENAA has revealed some specifications of the device such as processor, display size, and more.

The first listing is for an OPPO smartphone with a model number PCLM10. We assume this is the new Reno Ace, because of its flagship specifications. This phone comes with a 6.5-inch AMOLED display with full-HD+ resolution and is powered by an octa-core processor clocked at 2.96GHz. This is most likely the new Snapdragon 855+ SoC. The smartphone also comes with 12GB RAM and 256GB of built-in storage. There’s a quad-rear camera setup with a primary 48-megapixel sensor, a 13-megapixel sensor, an 8-megapixel unit, and a 2-megapixel sensor. 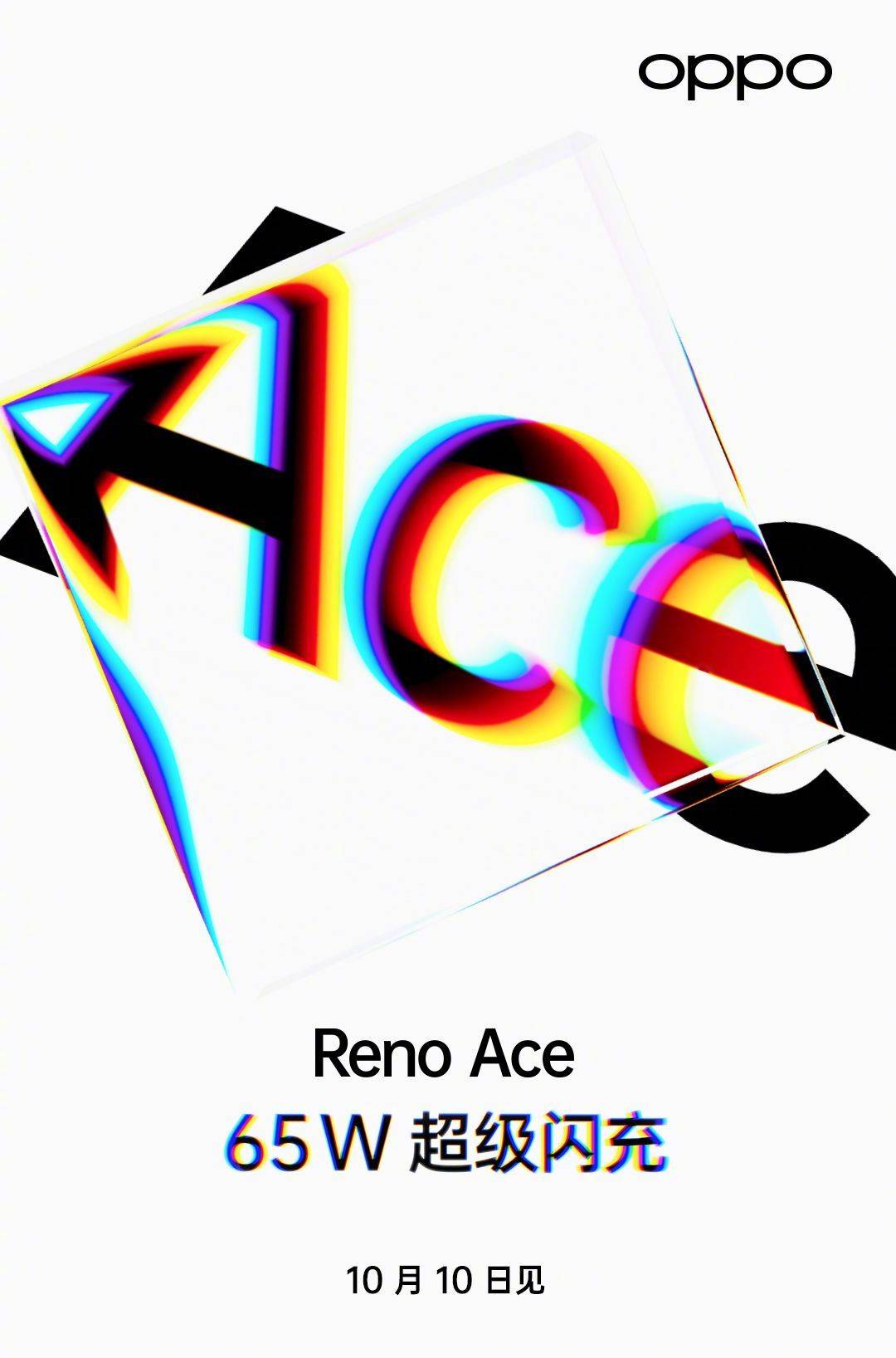 On the front, the phone appears to have a 16-megapixel selfie shooter. The device also features an in-display fingerprint scanner. All of this could potentially belong to the new Reno Ace smartphone. However, the listing shows that the phone will have a 1,960mAh battery, which is probably a mistake. The Reno Ace is expected to feature a 4,000mAh battery, and we don’t think OPPO is going to release a phone with such a low capacity cell in 2019.

The next phone listed on TENAA has the model number PCNM00 and features a 6.4-inch AMOLED display, a 2.2GHZ octa-core processor, 8GB RAM, 128GB storage, a 3,920mAh battery, and quad-rear camera setup with a 64-megapixel primary sensor, 8-megapixel sensor, a 2-megapixel, and another 2-megapixel depth unit. This particular model has a 32-megapixel selfie camera. Finally, there’s the PCHM00/PCHT00, which comes with a 6.5-inch HD+ LCD display, 4GB RAM, 128GB storage, 2GHz octa-core processor, and a quad-rear camera setup with a 48-megapixel primary sensor coupled with 8-megapixel + 2-megapixel + 2-megapixel sensors. This device has a 16-megapixel front camera and a 4,880mAh battery. We will have to wait for a little longer to find out more details, and potentially even names, of these handsets from the brand.