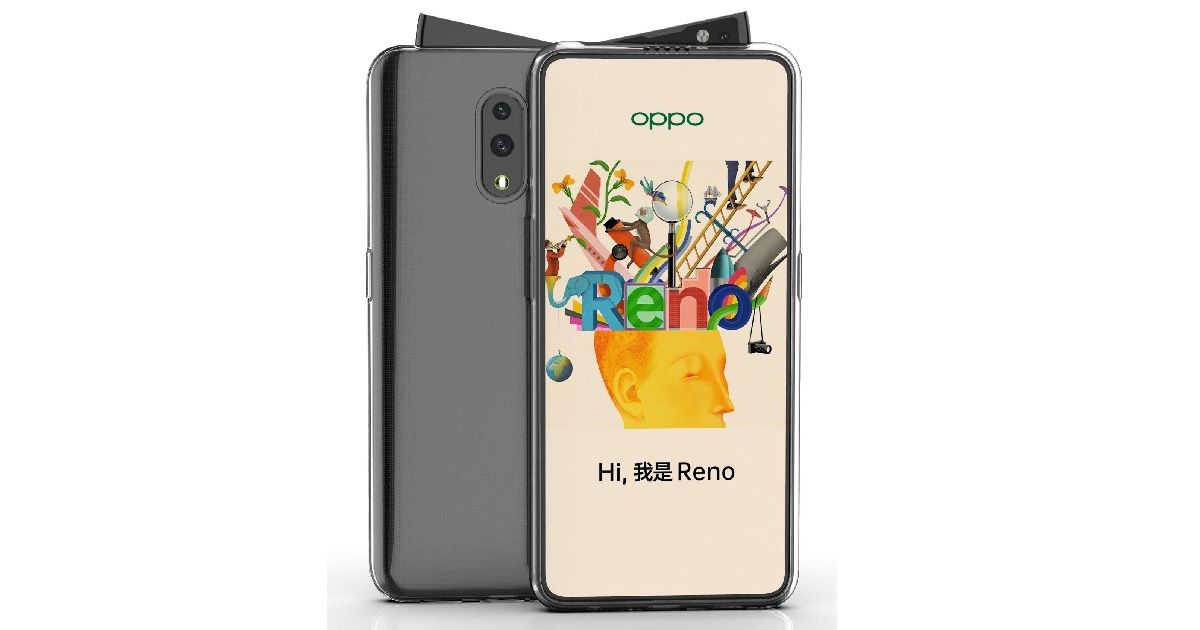 OPPO has lined up a number of smartphones under its recently founded Reno series to launch on April 10th at an event in China. The offerings have been leaked on several occasions, with an edge-to-edge screen and up to triple rear cameras frequently rumoured. Now, a case render of one of the upcoming Reno smartphones with an oddly designed pop-up selfie camera has surfaced on SlashLeaks. 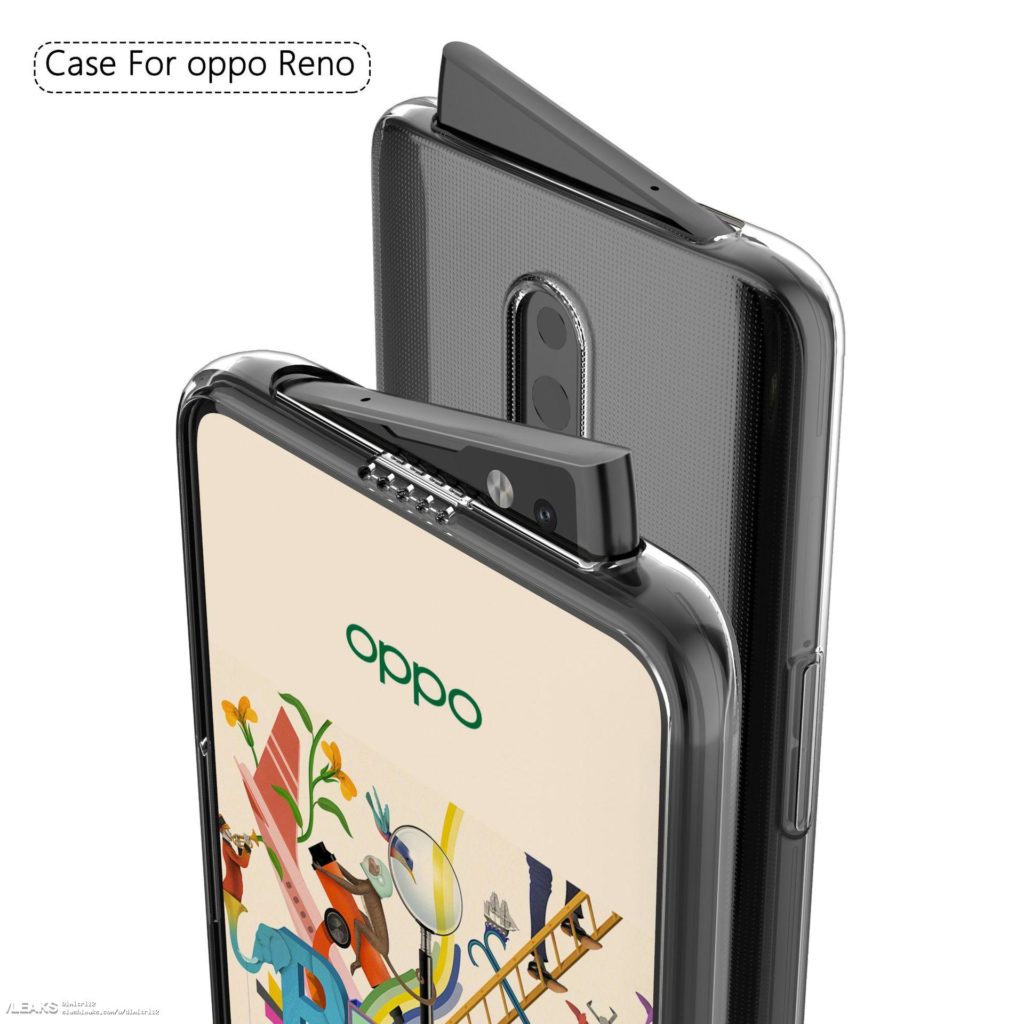 Straight off the bat, the image reveals the handset will have narrow bezels on all sides and no notch. The top edge of the phone seems to have a wedge-shaped panel that houses selfie camera module, along with LED flash and an earpiece. The panel will pop open when you need to take selfies and will be closed otherwise. The render also reveals the back panel of the phone, which is shown with a vertically-aligned dual camera module and LED flash. 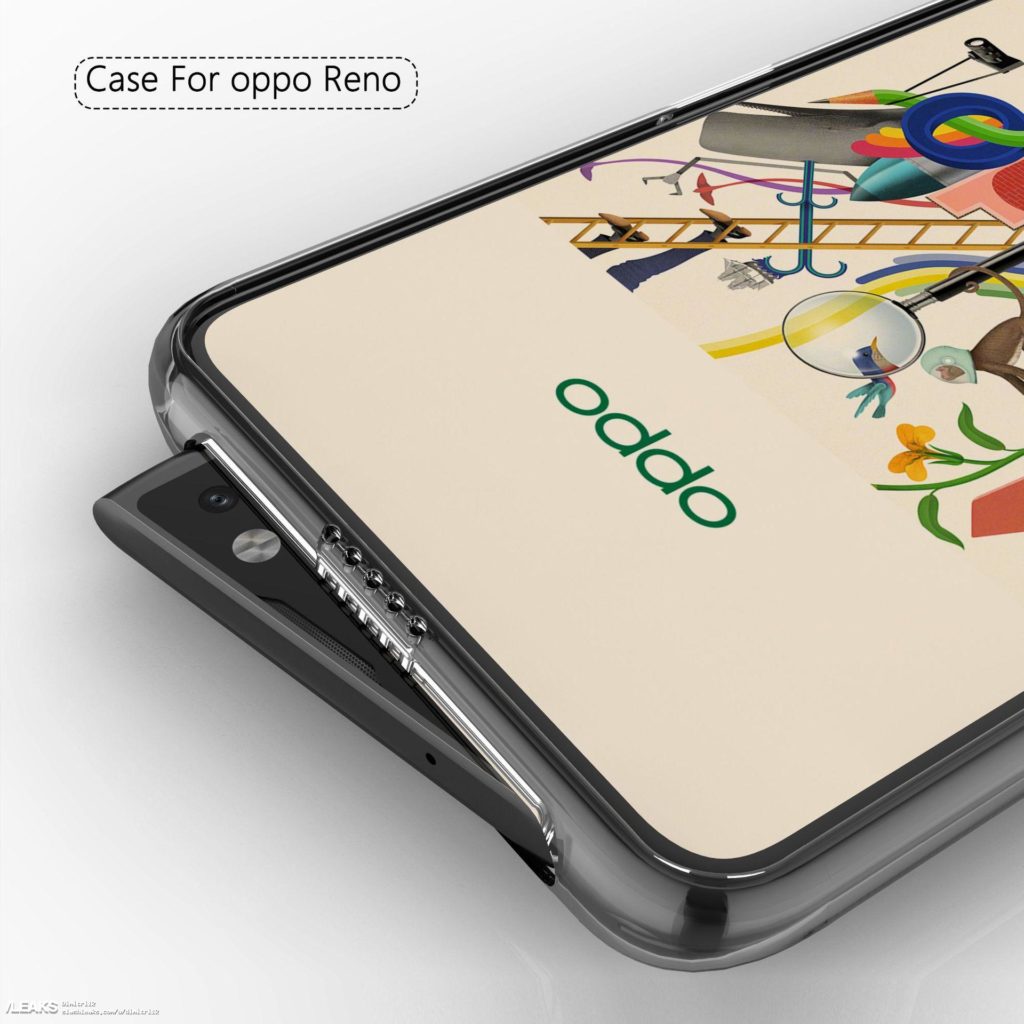 We can expect the handset to come with an in-display fingerprint sensor since there’s no cutout for it at the back. It’s worth mentioning that the details lack authenticity and, therefore, should be treated with extreme caution. The specifications of the handset are vague at the moment. With the dual rear cameras shown here, we can expect these renders to be of the Reno Lite or Reno Youth models; other models trademarked by the company include Reno Pro, Reno Plus, and Reno Zoom.

Meanwhile, as stated above, the company is likely to launch Reno smartphones in multiple models. The handsets will be offering a wide range of choices to the buyers starting with an affordable model rocking Snapdragon 710 SoC, while the top-end option powered by Snapdragon 855 SoC. 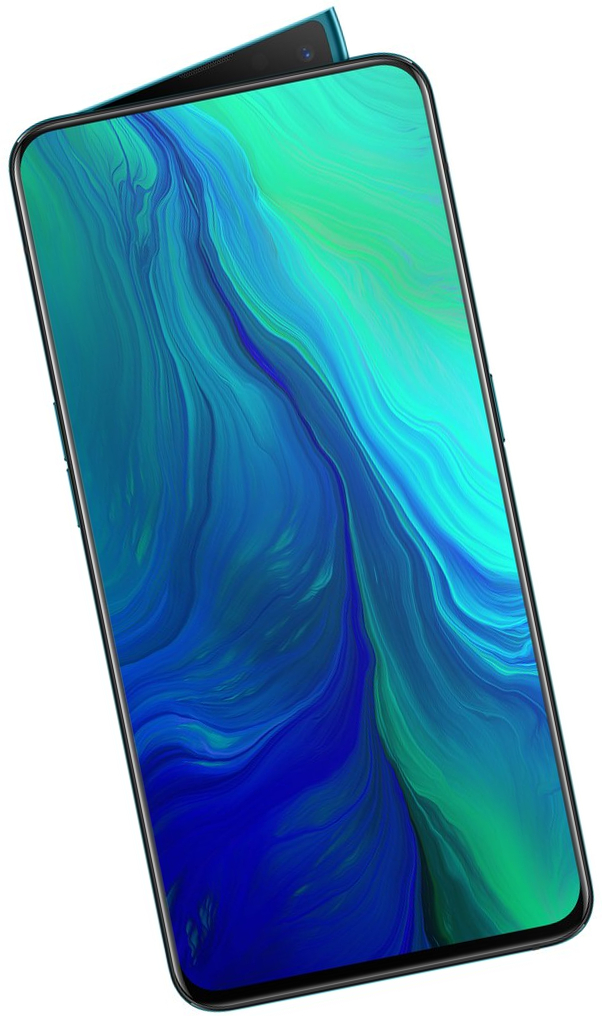 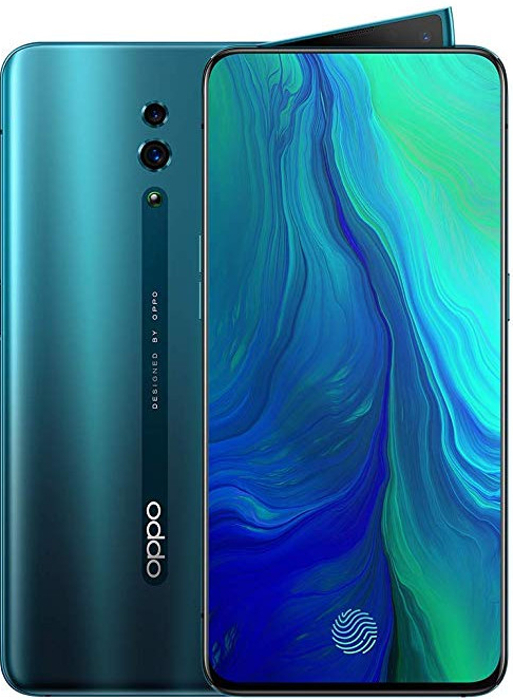