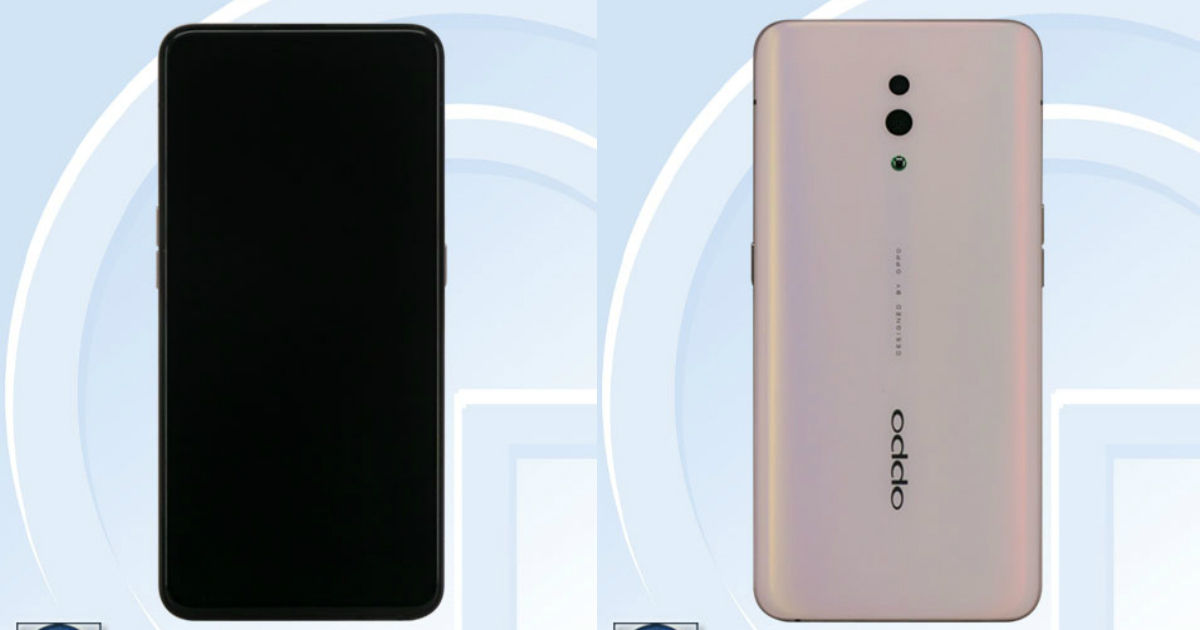 “The Oppo Reno phone on TENAA has Snapdragon 710, while the Master Lu variant is powered by Snapdragon 855 SoC”

After an unexpected leak that revealed its design and the oddly designed notch yesterday, the OPPO Reno has appeared on TENAA finally revealing a lot of its specifications. The certification comes after some models of the upcoming OPPO series were found on IMDA and Bluetooth SIG portals in the previous weeks. The models that appeared on TENAA today have model numbers PCAT00/ PCAM00, but bear in mind that these are just two variants. As per previous leaks, there are a number of other models in the series.

Talking about the model that appeared on Chinese certification site TENAA today, the handset has a 6.4-inch AMOLED Full-HD+ display and is fuelled by a 3,680mAh battery that also supports VOOC 3.0 rapid charge. The processor, although its identity is not disclosed, has eight cores and has clock speed of 2.2GHz. The handset has three variants – 6GB + 128GB, 8GB + 128GB, and 8GB + 256GB. In terms of size and heft, the device measures 156.6 x 74.3 x 9mm and weighs 185 grams; the handset appears in Pink Gold colour on TENAA.

As we have come to know before, the OPPO Reno has a pretty unique pop-up camera. It has a wedged pop-up mechanism as opposed to the traditional pop-up mechanism. This is surely one of the new designs we’ve seen and it will definitely incite discussion if OPPO decides to stick a name to it. The rear cam era of the OPPO Reno (Snapdragon 710) variant has a 48MP + 5MP lens system while the 10x hybrid zoom will be on the Snapdragon 855 version. 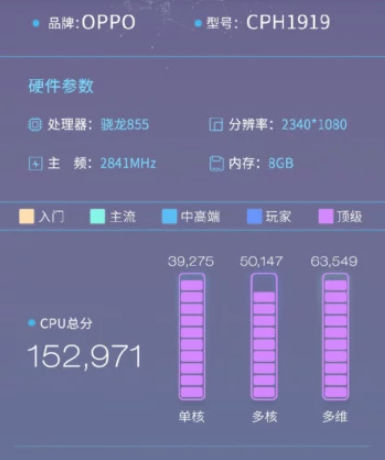 Meanwhile, the Snapdragon 855 variant (CPH1919) appeared on Master Lu, a benchmarking platform that gauges CPU and GPU performance. It reveals the handset has impressive performance which can only be seen on the Snapdragon 855 SoC clocked at 2.8GHz. The OPPO Reno launches on April 10th in China.