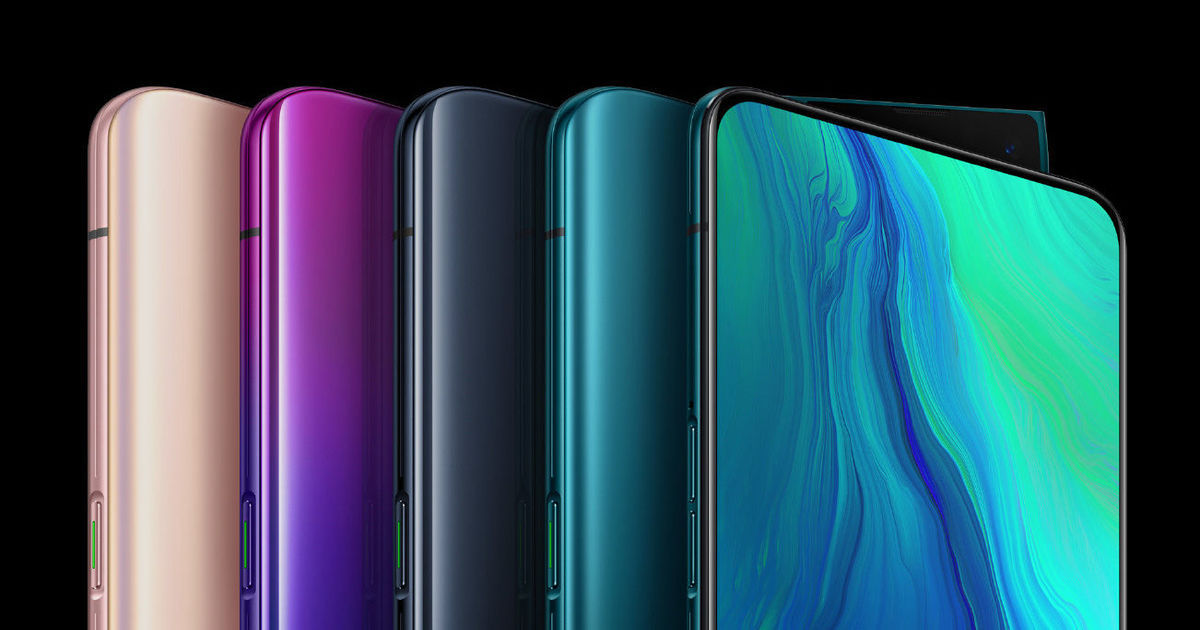 Just a couple of days ago, 91mobiles exclusively reported that OPPO is all set to launch its brand new Reno series smartphones in India on May 28th. Now in line with our report, the company has officially announced that the Reno series handsets will be landing in the country at an event on May 28th. 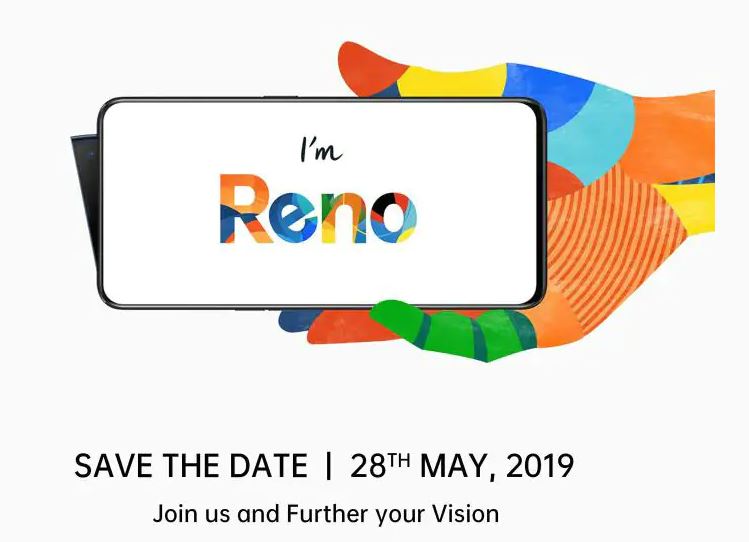 The Reno series was originally unveiled in China last month with three handsets – OPPO Reno, Reno 10x Zoom Edition, and Reno 10x Zoom Edition 5G. OPPO hasn’t yet specified which of these models will be landing in India. However, our sources suggest that the OPPO Reno and Reno 10x Zoom Edition will be released. It’s quite likely that the Reno’s 5G variant won’t be reaching the Indian shores, given the absence of 5G networks in the country. The details regarding pricing and availability details of these phones for India are also under the curtain at the moment.

Talking about the features, the OPPO Reno 10x Zoom Edition arrived as the company’s first handset to flaunt the 10x lossless zoom camera tech it unveiled at MWC 2019. The phone is equipped with three rear cameras comprising of a 48MP main shooter, an 8MP ultra-wide sensor, and a 13MP telephoto lens. The 10x lossless zoom technology on board allows users to capture photos great clarity and accuracy. For selfies, the handset sports a 16MP camera that’s placed in a pop-up mechanism, which the brand calls Shark Fin module. 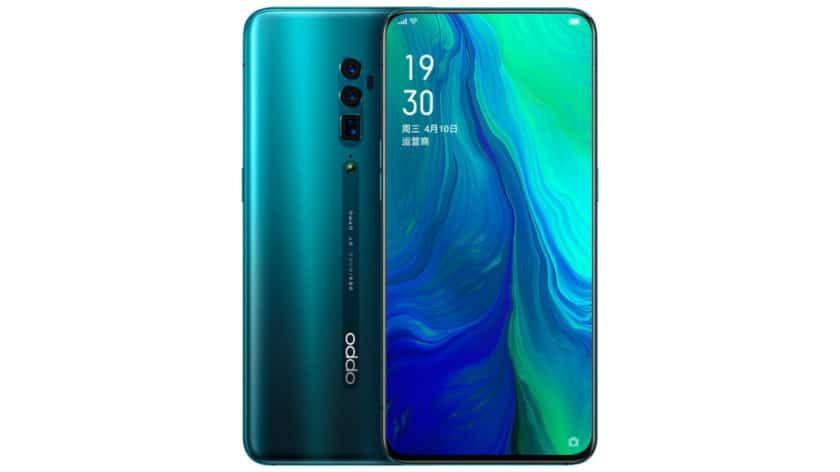 As for the regular OPPO Reno model, the phone is powered by a Qualcomm Snapdragon 710 processor. This one comes with a slightly smaller 6.4-inch OLED screen. The handset offers the same fingerprint tech as well as the memory configurations like the 10x Zoom Edition. In the imaging department, the phone gets a dual 48MP + 5MP camera setup at the rear and a 16MP selfie shooter. A 3,765mAh battery, VOOC 3.0 fast charging, Dolby ATMOS sound, and ColorOS 6.0 complete the list of the specs.