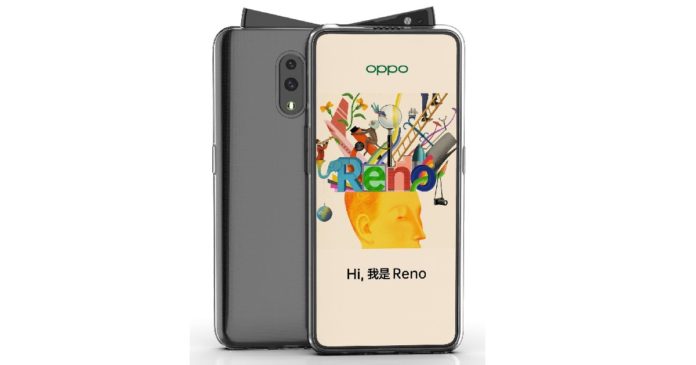 OPPO will be launching a new smartphone on April 10th and has been actively sharing teasers for the phone on Weibo. The Chinese manufacturer will be releasing its latest Reno series at an event in China. We have seen several renders and case leaks for the phone, which revealed the phones design and features. The company has also posted camera samples from the top variant to show off the camera performance and zooming capabilities.

Now, OPPO Vice President Shen Yiren Brian has posted some more camera samples on Weibo. However, this time, the samples belong to the standard edition of the Reno smartphone. The standard variant of the phone will most likely not feature a zoom camera and is expected to use the Snapdragon 710 chipset. In the camera department, it is said to feature a 16-megapixel primary sensor, which would be paired with a 5-megapixel depth unit. Check out the sample photos below.

The camera samples posted online seem to have a good amount of details, vibrant colours and sharpness. You can also see that the bokeh effect is quite good and natural. It looks like the phone can take really good photos in good light, which is great. If these images are indeed taken directly from the standard variant and have not been touched in any way, then that’s great.

The top variant of the OPPO Reno will feature a triple-rear camera setup with the periscope zoom camera. It will feature a 48-megapixel primary camera and the camera samples from this model look great. The zoom is pretty much the same as we’ve seen on the new Huawei P30 Pro. OPPO was the first to show off the 10x lossless zoom at MWC this year and is now finally bringing it to phones. This variant is said to be powered by the Snapdragon 855 processor. There will be another variant with the MediaTek Helio P70 chipset as well. We will know for sure on April 10th, when OPPO unveils the phones officially.