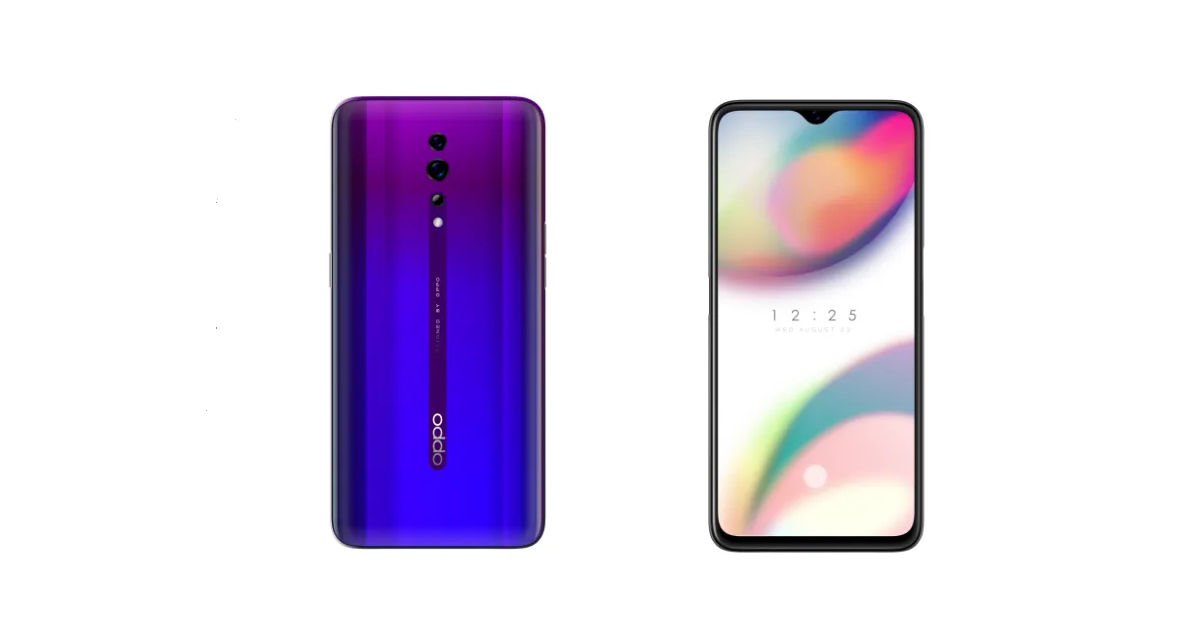 “The OPPO Reno Z could be the first smartphone with a MediaTek Helio P90 SoC, the China Telecom listing suggests”

While OPPO’s brand new Reno flagship phones have just been released, it seems the company has another handset lined up in the series, reportedly called Reno Z. Apart from the marketing name, the OPPO Reno Z specifications and price have also been revealed thanks to a listing on China Telecom’s website. This is the first time we are hearing of the Reno Z smartphone, though it’s not entirely a surprise since we know OPPO has a bunch of handsets lined up as part of the Reno series.

According to a MySmartPrice report, which claims the handset is the same PCDM10 handset that appeared on TENAA, the OPPO Reno Z has been listed with a 6.4-inch full-HD+ AMOLED display with a teardrop notch design. The smartphone could be the first with the MediaTek Helio P90 SoC, an octa-core CPU with 2.0GHz clock speed. As for the cameras, the teardrop notch is home to a 32MP sensor and the dual rear sensors are comprised of a 48MP primary lens and a 5MP secondary one. The listing suggests a 3,950mAh battery assisted by VOOC 3.0.

In terms of design, the handset isn’t very different from other OPPO Reno phones except that it doesn’t have a pop-up camera. The rear has this stripe running down the middle with the “Designed by OPPO” branding. The dimensions of the handset are 157.3 x 74.9 x 9.1mm and weight is 186 grams.

What’s peculiar is the amount of storage that is coupled with 6GB of RAM. At least according to this listing, there will be such a 6GB + 256GB version. Then there’s USB-C, 3.5mm headphone jack, and an on-screen fingerprint reader. From what we’ve seen of the specifications, this handset will mostly be a mid-range smartphone. Colour options include Extreme Night Black, Bead White and Coral Orange. The Reno Z is listed with a price of RMB 2,599 (~Rs 26,600), which is lower than that of the Reno Standard Edition.