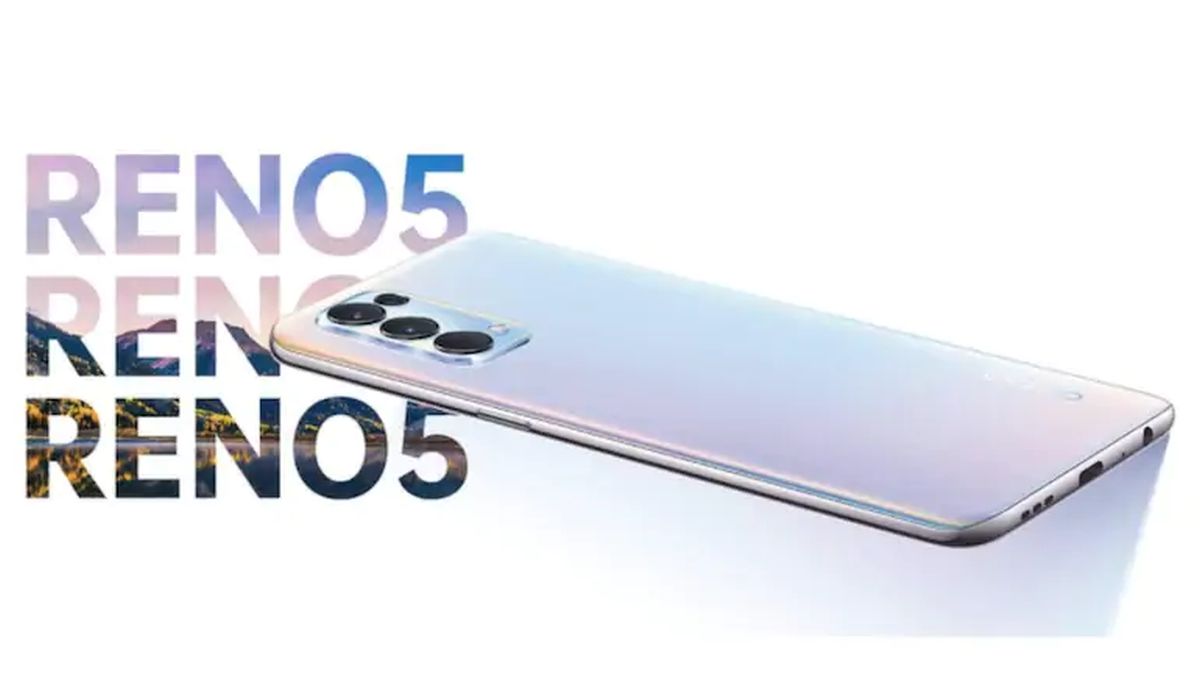 Shortly after unveiling the Reno5 5G, Reno5 Pro, and Reno5 Pro+ in China, OPPO has now launched a new variant of the smartphone in Vietnam. Dubbed as the OPPO Reno5 4G, the smartphone is a slightly watered-down version of its elder sibling. It is, for the most part, identical to its 5G variant with a few upgrades and downgrades here and there. For example, the OPPO Reno5 4G specifications include a slightly better 44MP selfie camera, but its fast charging prowess is limited to 50W instead of 65W that we saw on the 5G variant. The OPPO Reno5 4G price in Vietnam is VND 8,690,000 (~Rs 27,500). There is no word about the smartphone’s international availability yet, but there is a high likelihood of it being launched in India, very likely along with the OPPO Reno5 Pro 5G, which just received BIS certification.

One of the main areas where OPPO has chosen to downgrade the Reno5 4G is the chipset department. The smartphone runs the Qualcomm Snapdragon 720G SoC coupled with 8GB of RAM and 128GB of storage, which can be further expanded via a micro SD card; in contrast, the 5G model is powered by the Snapdragon 765G SoC. The 4G variant has a 6.43-inch AMOLED panel with resolution of 2400 x 1080 pixels and a refresh rate of 90Hz. As mentioned earlier, its 4,310mAh battery only supports fast charging at 50W. Lastly, the OPPO Reno5 4G runs Android 11-based ColorOS 11.1 out of the box.

Things remain largely the same on the optics side of things. The OPPO Reno5 4G comes with four rear cameras; a 64MP primary sensor, an 8MP ultra-wide-angle lens, a 2MP depth sensor, and a 2MP macro lens. However, the selfie camera is upgraded to a 44MP module, instead of the 32MP sensor used on the 5G variant of the smartphone. It is available in two colours, namely Starry Black and Fantasy White.

Best 64GB microSD cards to expand storage on your phone