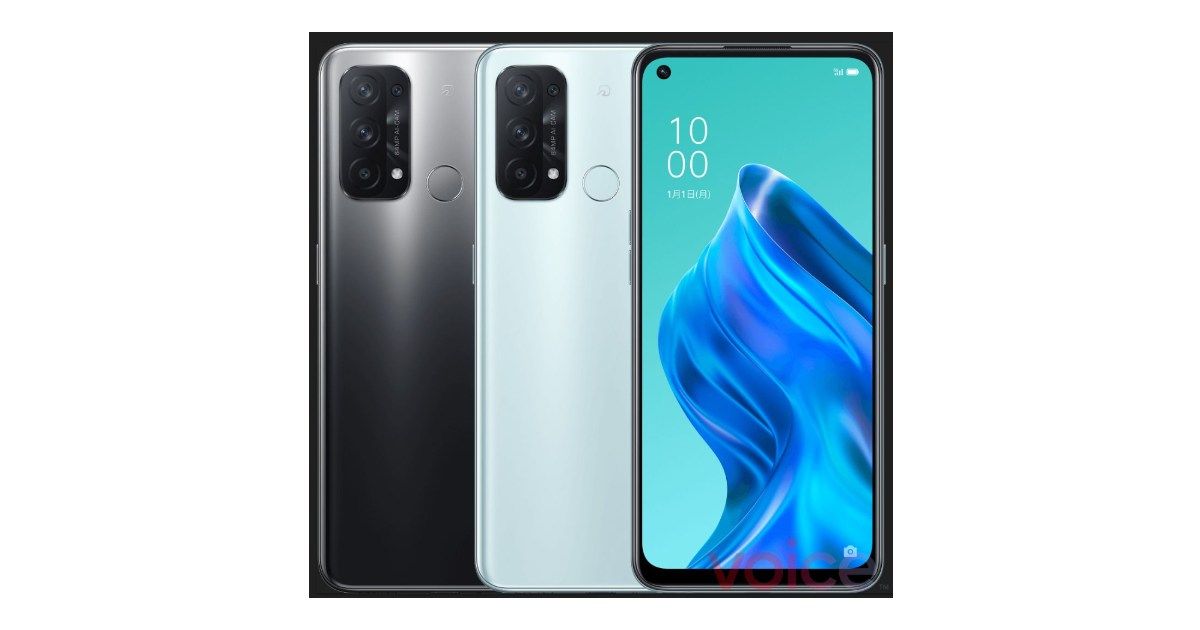 OPPO Reno5 A seems all set to be the next smartphone in the brand’s Reno5 series as the phone’s renders have now emerged online, and they give us a glimpse at what the smartphone could have in store for us. We’re probably looking at a mid-range smartphone with watered-down specifications compared with Reno5 Z, and a price to match. The OPPO Reno5 A seems to have deviated from the norm of side-mounted fingerprint sensors and opted for a rear-mounted alternative. We can also see three rear camera modules at the back. The renders don’t tell us a whole lot about its specs, but those should surface soon.

While the OPPO Reno5 A does bear a striking resemblance to the recently-launched Reno5 Z, both devices are very likely different. For starters, the Reno5 Z packs an AMOLED screen with an under-display fingerprint sensor. The fact that OPPO has opted for a capacitive sensor on the Reno5 A indicates that it probably packs an LCD screen, which appears to be interrupted by a hole-punch selfie camera on the top-left corner. 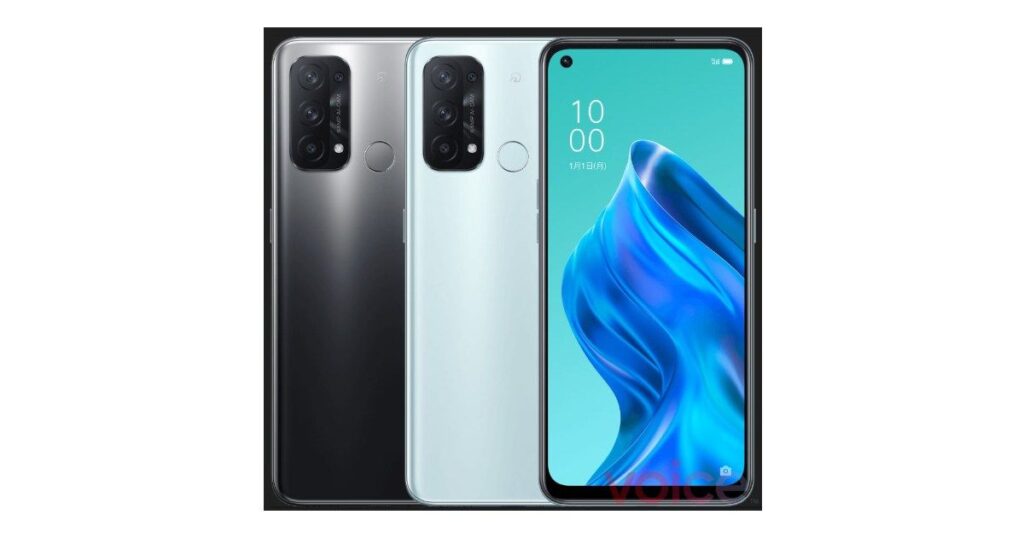 We do, however, know that the primary camera module on the OPPO Reno5 A will be a 64MP sensor. If previous launches are anything to go by, it will likely be accompanied by an ultra-wide-angle lens and a macro/depth sensor. Then again, that layout has been standard across most smartphones released in 2020 and 2021. It is hard to tell what lies under the OPPO Reno5 A’s hood. Ideally, it could serve as a low-cost 5G-ready smartphone, presumably with a MediaTek Dimensity chipset.