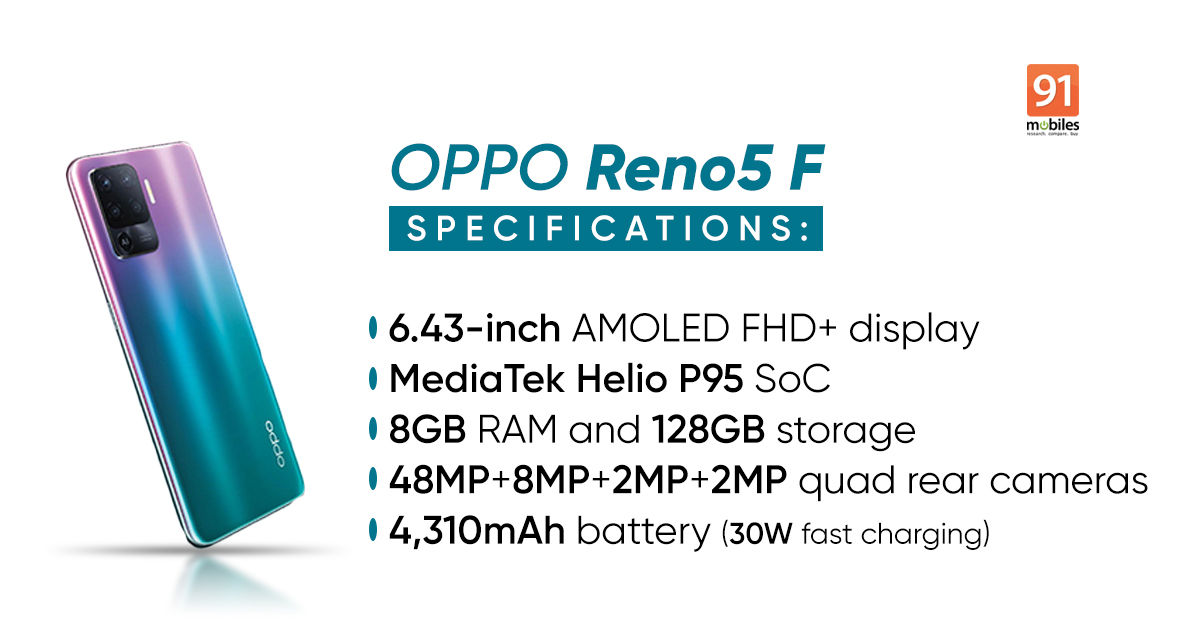 Back in February this year, OPPO had added a new member to the Reno5 lineup. This smartphone was launched in Kenya only and was called the OPPO Reno5 F. At the time of launch, the company did not dwell much into the phone’s specifications. It had only revealed some details such as the battery capacity and the design. The company has now revealed the complete OPPO Reno5 F specifications on its Kenyan website. As it turns out, the phone is nothing but a rebranded OPPO F19 Pro (review) that was launched in India recently.

The OPPO Reno5 F is available for purchase in Kenya at KES 31,499. In Indian currency, that converts to about Rs 22,000, which is what the OPPO F19 Pro is priced at. The phone can be had in two colour options – Fluid Black and Fantastic Purple. OPPO was also accepting pre-orders for the phone in Kenya and was giving customers some free goodies such as the OPPO Enco W11 earbuds and a 6-month screen protection plan. The Reno5 F goes on sale on March 22nd, and all those who pre-order the phone before March 21st are eligible for the freebies.

The full Reno5 F specifications have now been revealed courtesy of the official OPPO Kenya website. The phone is equipped with the MediaTek Helio P95 chipset, which is paired with 8GB RAM and 128GB storage. On the front, you’ll find a 6.43-inch AMOLED display that offers FHD+ resolution. There’s no high-refresh-rate screen here, but you do get an in-display fingerprint scanner. 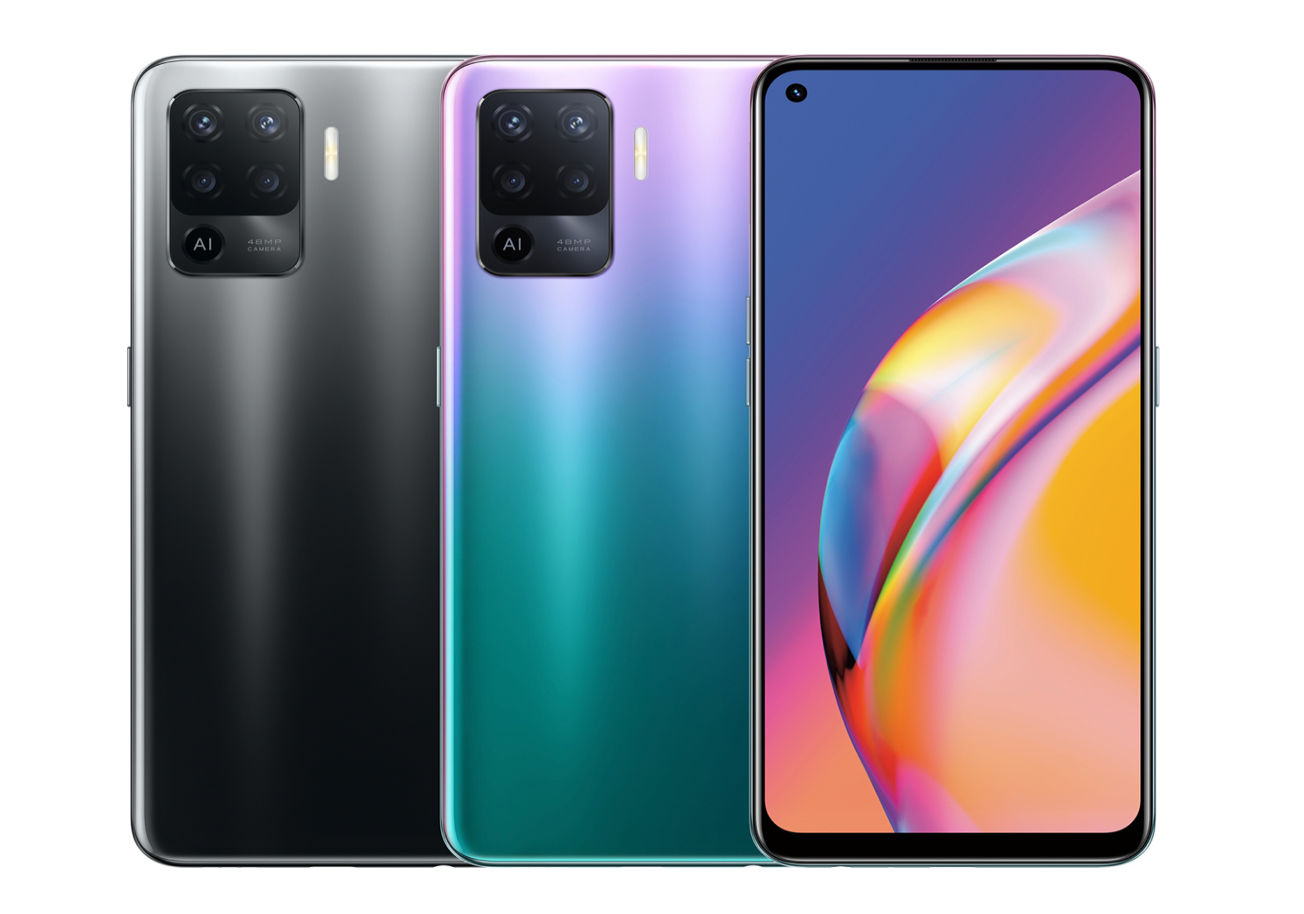 Moving to the back of the phone, there’s a quad-rear camera setup with a primary 48-megapixel sensor, an 8-megapixel ultra-wide unit, and dual 2-megapixel monochrome and macro sensors. For selfies, a 32-megapixel camera is housed inside the punch-hole cutout. The phone comes with a 4,310mAh battery that supports 30W fast charging and runs Android 11 based ColorOS 11 out of the box.