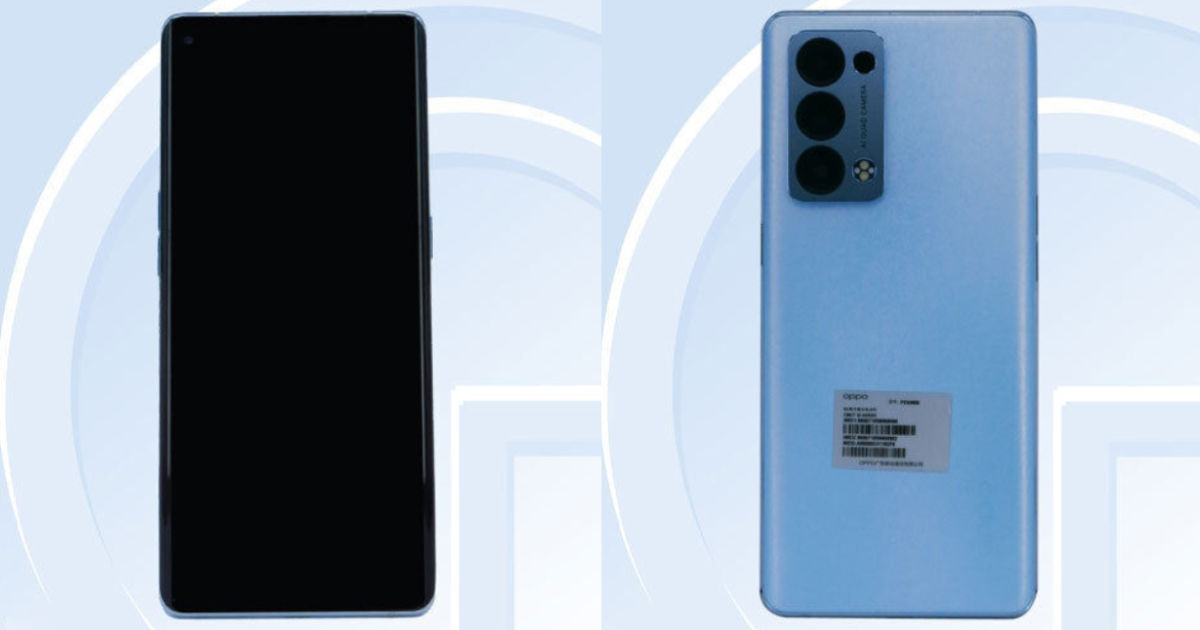 OPPO Reno6 Pro 5G launch is getting closer and closer as it appears on more and more certification websites. The smartphone has already made its appearance on Intertek, 3C, TENAA, and Malaysian SIRIM, among others. Now, 91mobiles has spotted the OPPO Reno6 Pro 5G with model number CPH2247 on the NBTC certification website. The certification confirms the name of the device alongside the model number. It does not reveal anything else apart from the fact that it will come with 5G support, which is something we have known already.

As mentioned earlier, the NBTC certification does not reveal anything about the OPPO Reno6 Pro 5G in terms of specifications. However, we know a good deal about the phone through other certifications. For example, the Intertek and 3C websites revealed that the phone supports 65W fast charging. The TENAA website, on the other hand, revealed that the phone will bring a 6.55-inch display, dual 2,200mAh batteries, 5G support, and Android 11 OS.

The TENAA website also included some images of the OPPO Reno6 Pro 5G. They revealed that the phone comes with a curved display and corner punch-hole camera. The back of the device has a rectangular camera module that houses three large camera sensors. Notably, the Reno6 Pro+ 5G also offers a similar design language.

There is no word yet on the OPPO Reno6 Pro launch date. The phone will likely make its debut in China before reaching other markets. We expect the Reno6 series to arrive in India considering the brand launched the Reno5 Pro in the country earlier this year.