91mobiles.com
Home News OPPO Reno6 Z 5G design shown off through renders ahead of next...
Highlights 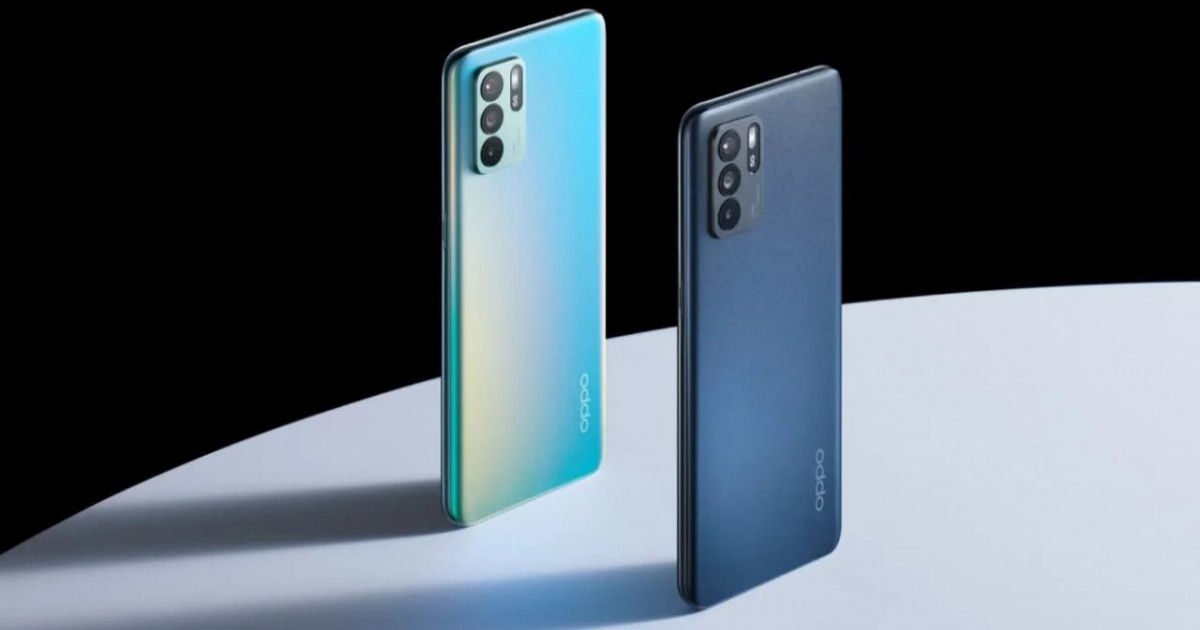 While OPPO gears up for the Reno6 series launch in India tomorrow, the company is also looking to unveil the Reno6 Z 5G in Thailand on July 21st. We already know some of the OPPO Reno6 Z specifications thanks to a Geekbench listing from earlier. Now, renowned leaker Evan Blass has posted the OPPO Reno6 Z renders on Twitter. The renders showcase the phone’s design and also show some marketing material OPPO has in store for us. It also low-key confirms that the OPPO Reno6 Z will run on the MediaTek Dimensity 800U chipset out of the box.

At the back, the OPPO Reno6 Z gets three rear camera modules. We found out earlier that it would consist of a 64MP primary sensor, 8MP ultra-wide-angle lens, and a 2MP macro lens. Moving over, we get a 6.4-inch AMOLED screen clocked at 60Hz. The high-refresh-rate variant is presumably earmarked for the high-end SKUs. Other OPPO Reno6 Z specs include a battery that supports 30W fast charging. At the front, we can expect OPPO to reuse the tried and tested 16MP camera module.

If previous OPPO Reno launches are anything to go by, the Reno6 Z’s main purpose is to act as a low-cost alternative for the better-specced Reno6 series. Both the OPPO Reno6 and Reno6 Pro will likely ship with a high-refresh-rate screen, support 65W fast charging, and run better MediaTek processors. The top-of-the-line Reno6 Pro+ could even use an upper-mid-range Qualcomm processor, but no evidence about the phone has surfaced online so far. Nonetheless, we don’t have to wait very long before finding out. 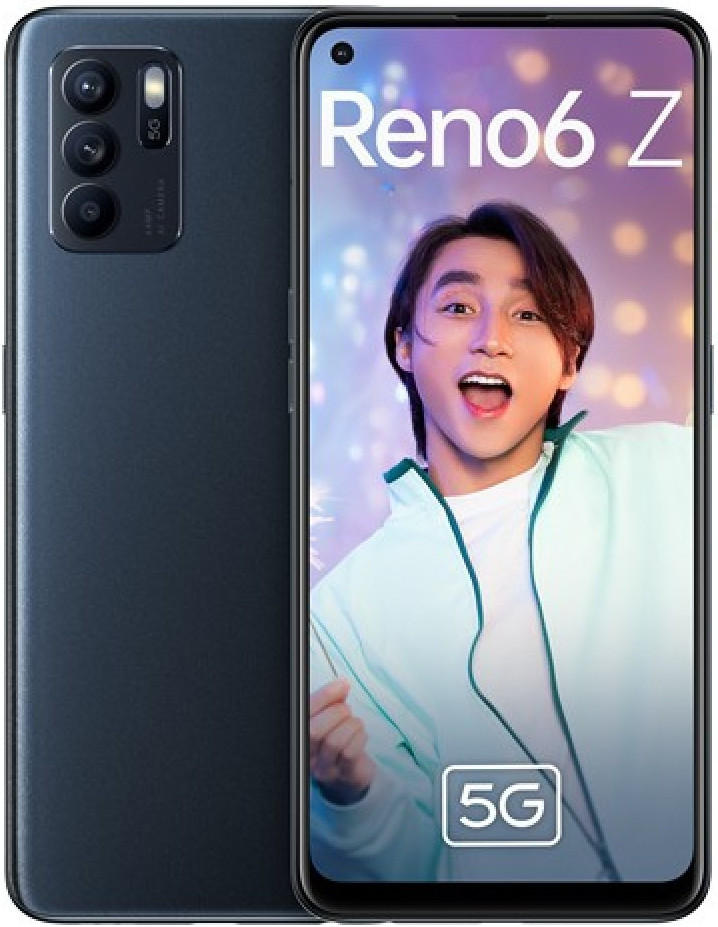 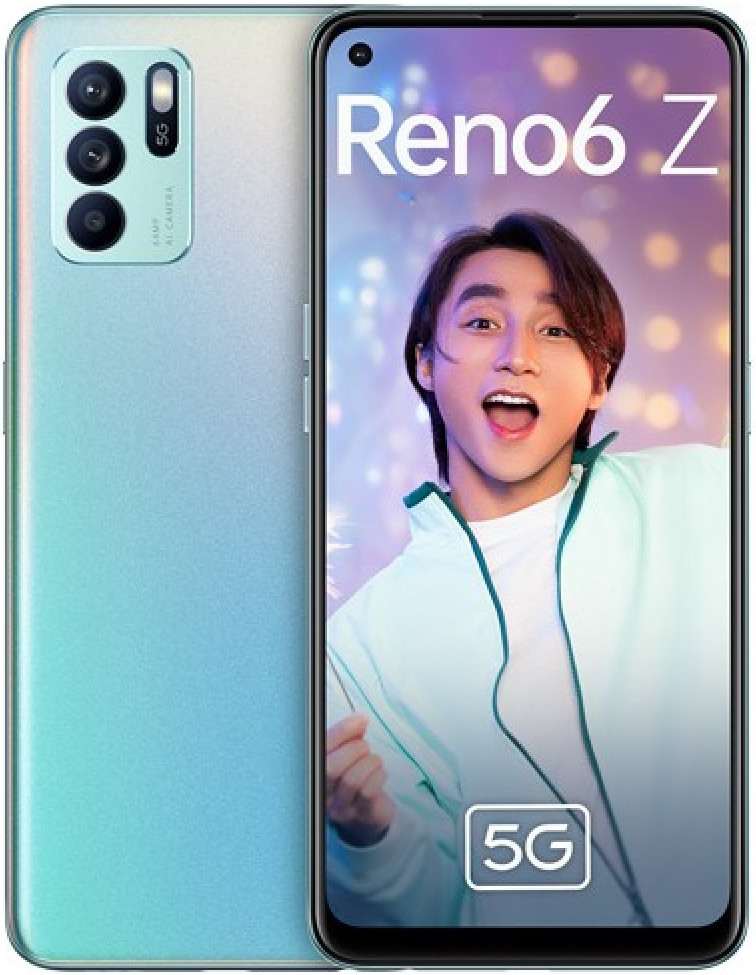