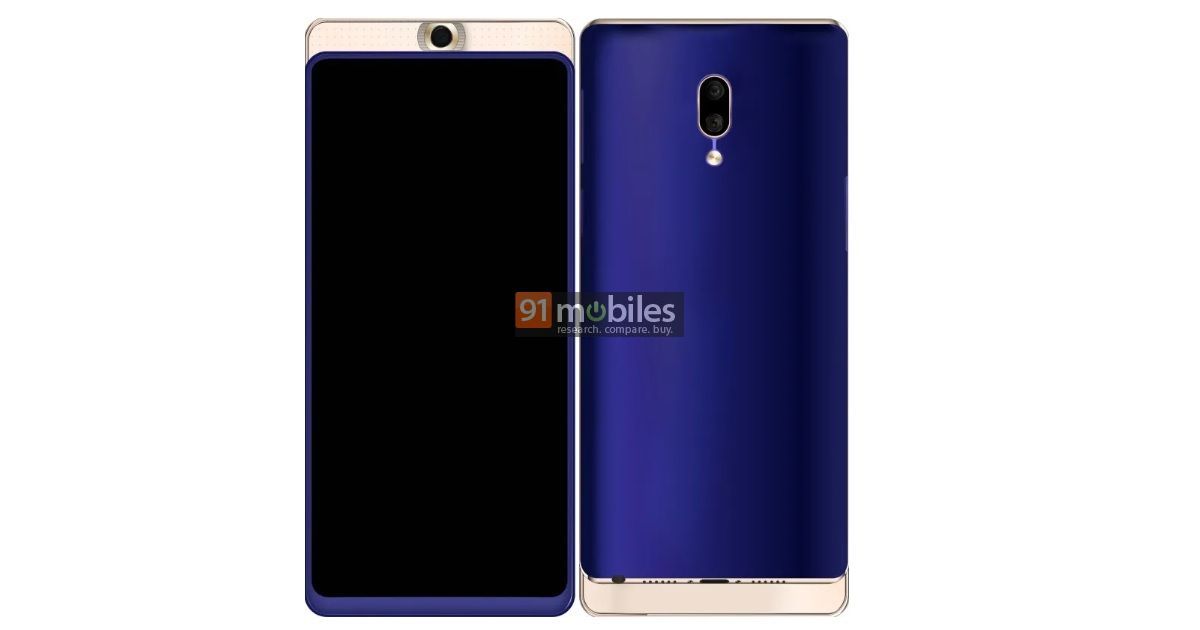 Just a few days ago, OPPO was granted a patent by the United States Patent and Trademark Office (USPTO) for a phone with a rotating pop-up selfie camera. Now, the company has patented a smartphone with a new mechanism for the front snapper. The patent shows a design that utilises a slider selfie camera module, which is kind of similar to the one found on the OPPO Find X flagship smartphone. 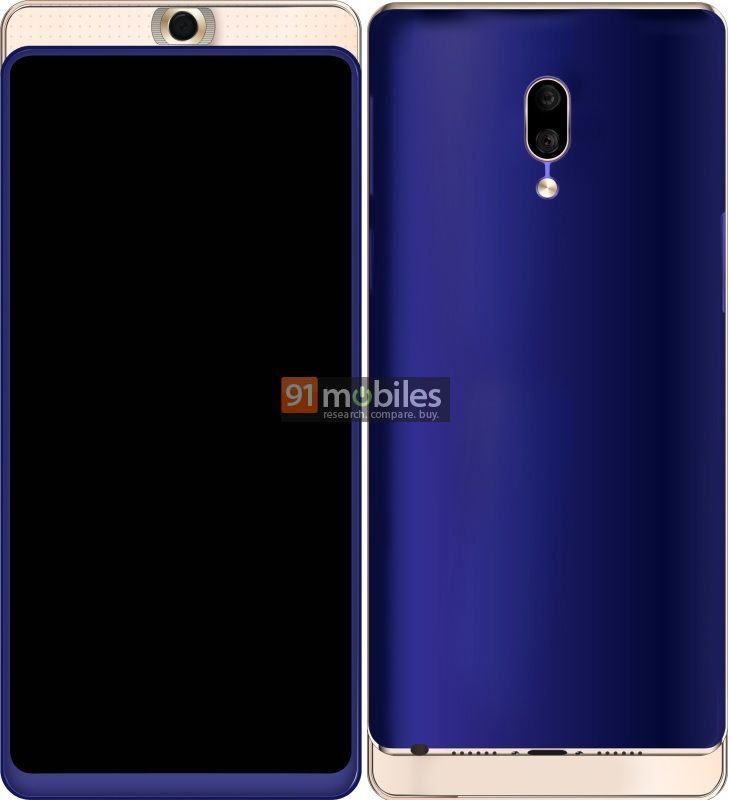 The OPPO phone in the patent has an all-screen fascia with almost non-existent bezels on the sides and top, and a slim chin at the bottom. The back of the handset slides upwards whenever the selfie camera is in use. The device has only a single imaging sensor in the middle of the slider module, with dotted patterns all around it. At the rear, the smartphone has a dual primary camera setup that’s placed vertically. Below the camera, there’s an LED flash unit onboard as well.

At the bottom edge, the handset has a 3.5mm headphone socket, a USB Type-C port, and two speaker grilles. Notably, a fingerprint sensor isn’t placed at the rear of the smartphone. So we can expect it to be placed under the display itself. The patent hasn’t revealed anything about the specifications of this device.

The patent for the new OPPO smartphone appeared on the database of the World Intellectual Property Organisation. The company filed for the patent in September 2018, and was granted for the same on June 7th. As of now, it is not clear when exactly the brand is planning to utilise this design on its smartphones. However, the patent has just been granted, so we can expect one of the phones from the company to come with this module in the coming months.