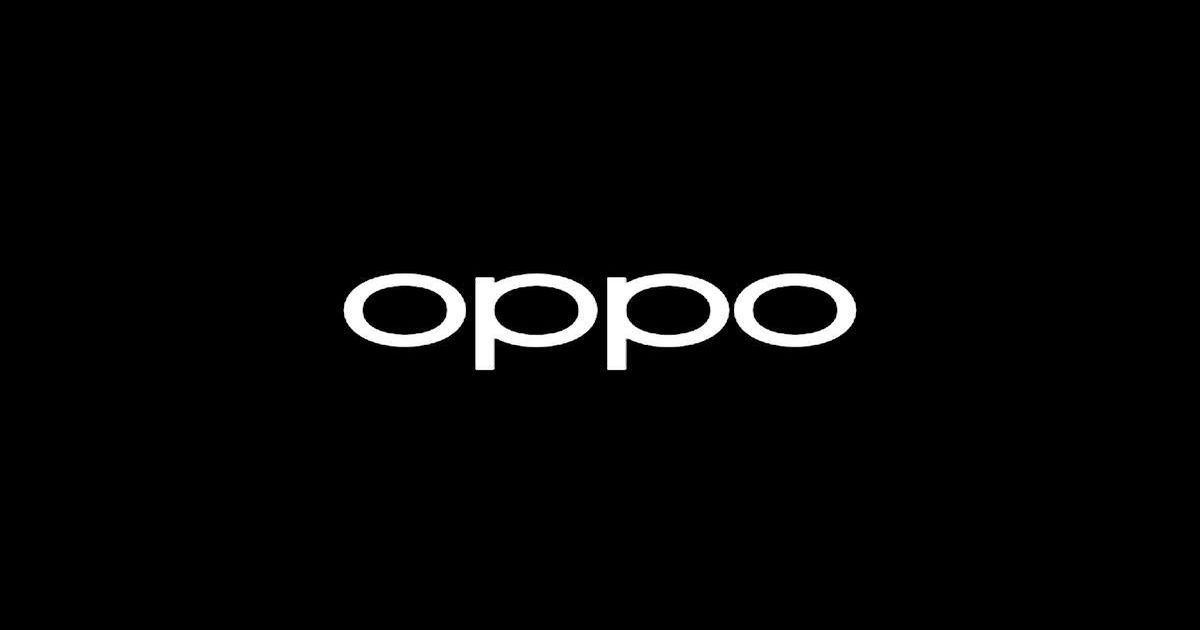 After smartphones, truly wireless earbuds, smartwatches, fitness trackers, AR headset, OPPO’s next IoT product might be a smart TV. According to a recent post on Weibo, we may see the OPPO TV launch soon enough. After the OPPO Reno 4 series announcement on June 4th, the company had shared a picture celebrating its first anniversary of 5G commercialisation in China. On specific product teased in the image is a TV. OPPO is yet to launch a smart TV, so the image did not show the design of the product. It makes sense for OPPO to enter the space considering other OEMs Xiaomi, Realme and OnePlus have also launched smart TVs. 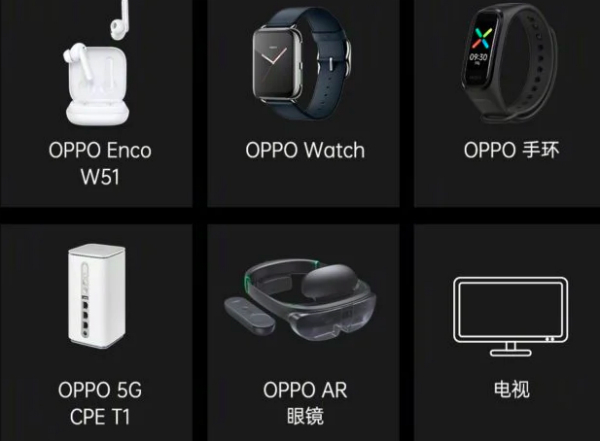 Unfortunately, nothing has been revealed yet about the OPPO TV, but we expect it to launch later this year. Separately, OPPO Reno 4 series is confirmed to launch in India soon. The India variants will come with multiple localised features to serve the requirements of the consumers in the country. Before that, OPPO will launch the Find X2 series in the country on June 17th.

While we await the OPPO TV launch, OnePlus is gearing up to launch affordable OnePlus TVs in India on July 2nd. The company has also confirmed this week that one of the models will be priced starting at under Rs 20,000.