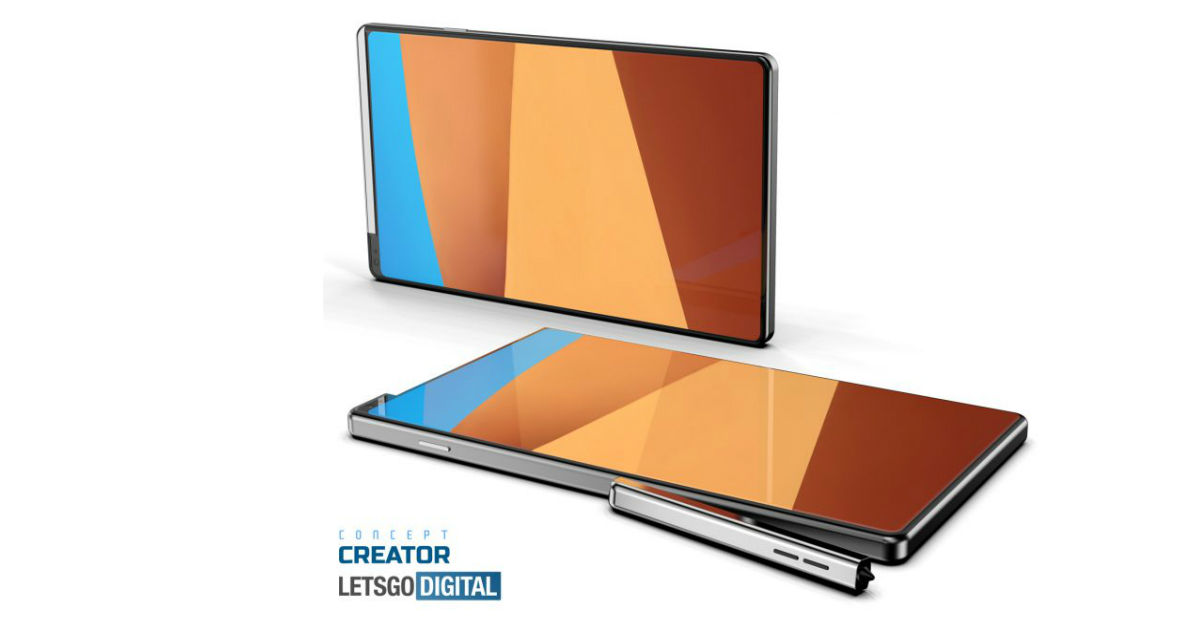 “The OPPO Stylus has a microphone, a receiver, volume rocker and what appears to be a multi-function button”

OPPO has filed for a new patent that shows off a smartphone with a stylus, as discovered by LetsGoDigital. Unlike the Samsung Galaxy Note 10, which comes with the S-Pen housed inside a port on the bottom of the frame, OPPO seems to be using the top shelf for the same and it will attach through magnets. This is something similar to how tablets accommodate the Pencil. The OPPO Stylus has a microphone, a receiver, volume rocker and what appears to be a multi-function button can also be seen. The stylus will reportedly pack a battery and will charge when attached to the magnet pins.

Furthermore, the OPPO smartphone has ultra-slim bezels on all corners except for the top portion, which is where the stylus is attached. The selfie camera is placed on the top left corner beside the stylus attaching module. Unfortunately, not much else can be said about handset from the patent, but OPPO is said to have put the stylus to test and the findings are also briefly mentioned. As the case with most patents, there’s no way to tell if OPPO would ever launch a phone with the said design anytime soon.

Separately, owing to the ongoing Coronavirus disaster in China, OPPO Find X2 launch is now delayed. It was initially slated to go official on February 22nd at MWC 2020 but is now being pushed to March. The company mentioned that it will announce the exact date and venue in the coming days. The OPPO Find X2 is the company’s flagship offering with Snapdragon 865 SoC, 5G connectivity, 120Hz refresh rate and much more.