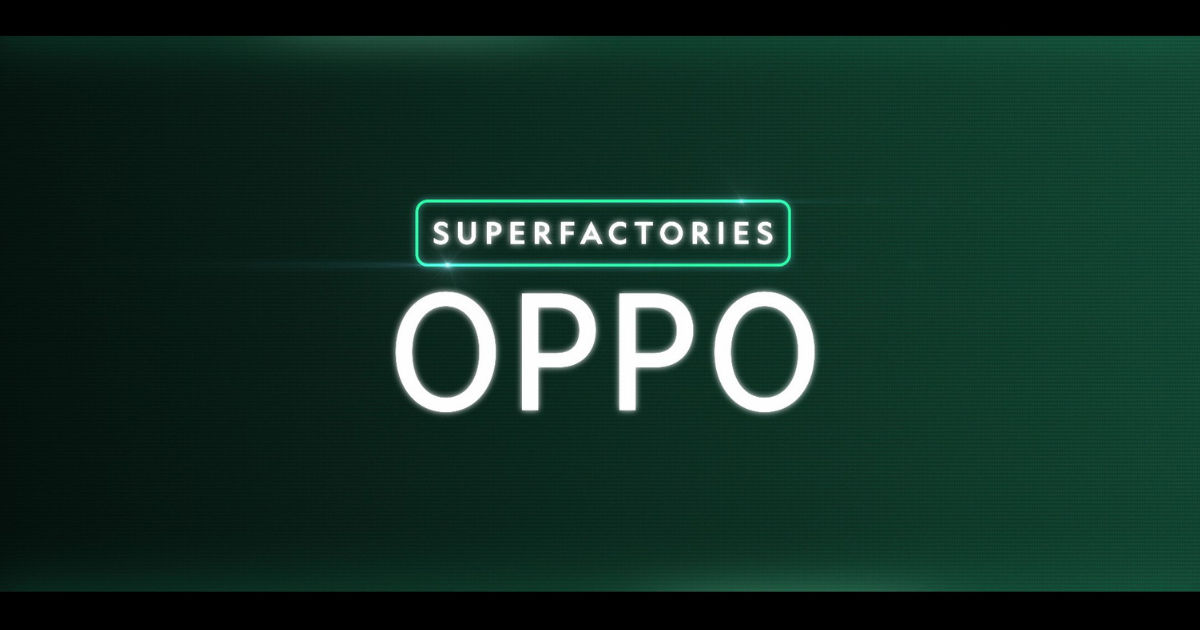 India is at the crux of a digital revolution, and with every passing day, the country is seeing more and more adoptees for new-age devices, chief among them being smartphones. From farmers monitoring the weather to get better forecasts and from businesses requiring phones to communicate within teams and students relying on them to get through their online classes, a smartphone is an exigency in today’s day and age. Now, while many of us are familiar with the concept of purchasing a phone, be it via an online portal or through a retailer, there’s a lot that goes behind the scenes to get the product upon the shelves, especially when you have millions of buyers lining up to get the device, all at once.

Enter OPPO, one of the biggest smart devices manufacturers in the world and among the most sought-after brands in the country. The company’s portfolio ranges from high-performance offerings for millennials including camera-centric devices, flagships, and 5G and IoT devices, with the firm churning out over 50 million smartphones every year. So, how does OPPO fulfill its commitment to the Indian audience and meet the rising demand for smartphones, day in and day out? Well, it’s certainly no small feat and the company is working around the clock in its state-of-the-art Greater Noida facility to achieve the same. In fact, in the time it took for you to read through this line, the company has already made a fully functioning smartphone! That’s right, OPPO makes a phone every three seconds in its mega factory, and in a fascinating docuseries by Nat Geo — aptly dubbed SuperFactories — we got a closer look at the inner workings of the same. The episode, which premiered on February 27th, is now available on Disney+Hotstar. 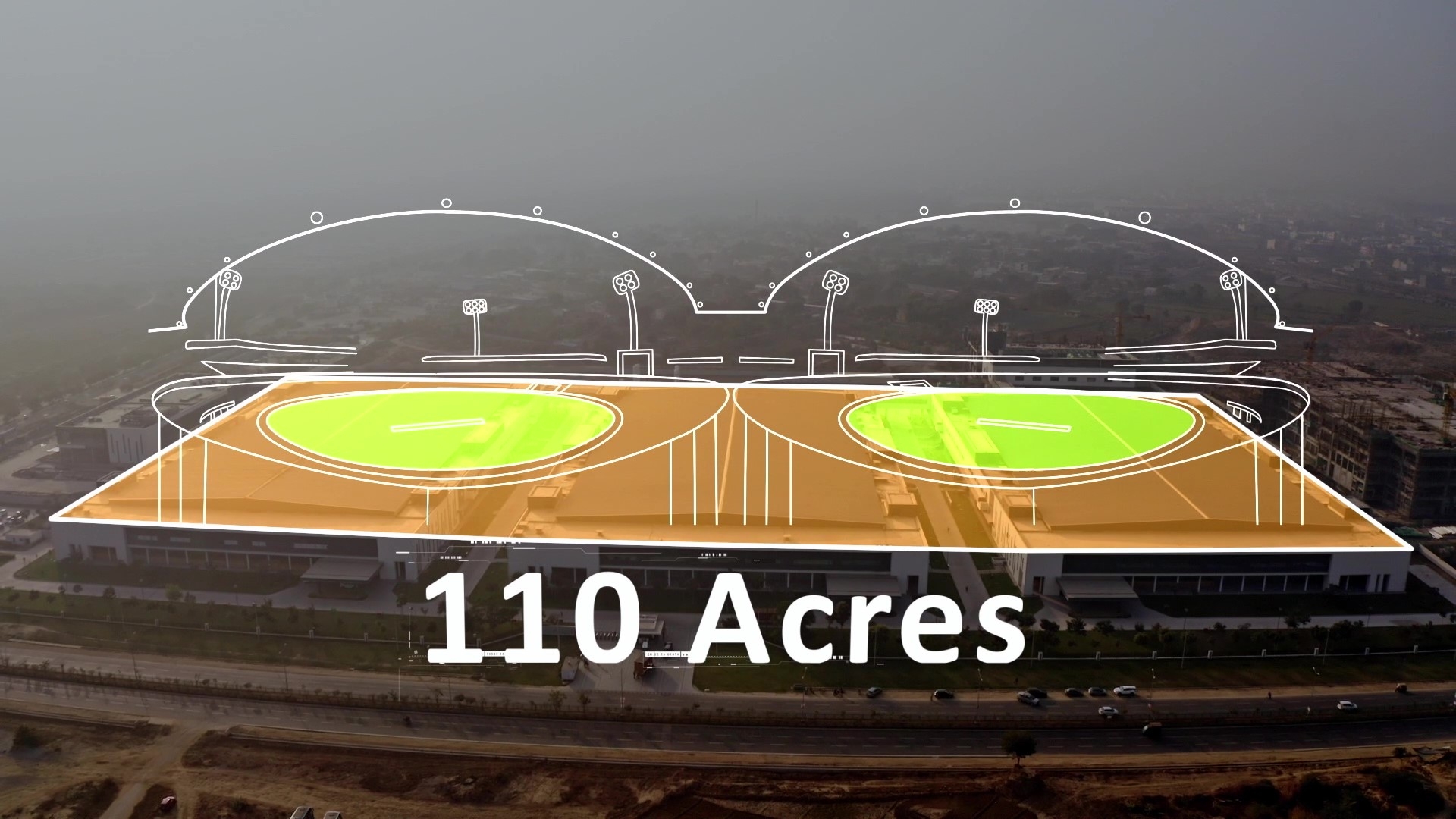 The OPPO factory in Greater Noida spawns over 110 acres. The establishment is twice the size of Eden Garden, one of India’s biggest cricket stadiums, and was part of OPPO’s Rs 2,200 crore investment in the country. The facility employs a lot of professionals — a little over 10,000, to be exact — and is at the forefront of the ‘Make in India’ initiative. As things stand, the establishment is considered in the upper echelon of factories not just in India, but across the globe.

Standing at the forefront of the #MakeInIndia initiative, OPPO India makes over 50M smartphones each year. Take a peek inside our state-of-the-art manufacturing facility on Superfactories: OPPO, premieres 27th Feb, 7 PM on @NatGeoIndia & streams on Hotstar. #NatGeoSuperfactories pic.twitter.com/14KPHmGoll

The facility in itself is divided into four sections including Assembly, SMT, Storage, and Supply Warehouse, with every phone going through SMT or Surface Mount Technology section first. Here, the PCB or printed circuit board is assembled, and to get things done efficiently, OPPO employs a beast of a mounting machine that can hold up to 37,000 micro-components per hour. These micro-components are fed into the machine and are then printed on the PCB. To make things even more interesting, OPPO employs a special plate of sorts that can hold up to four PCBs, meant for four individual phones. 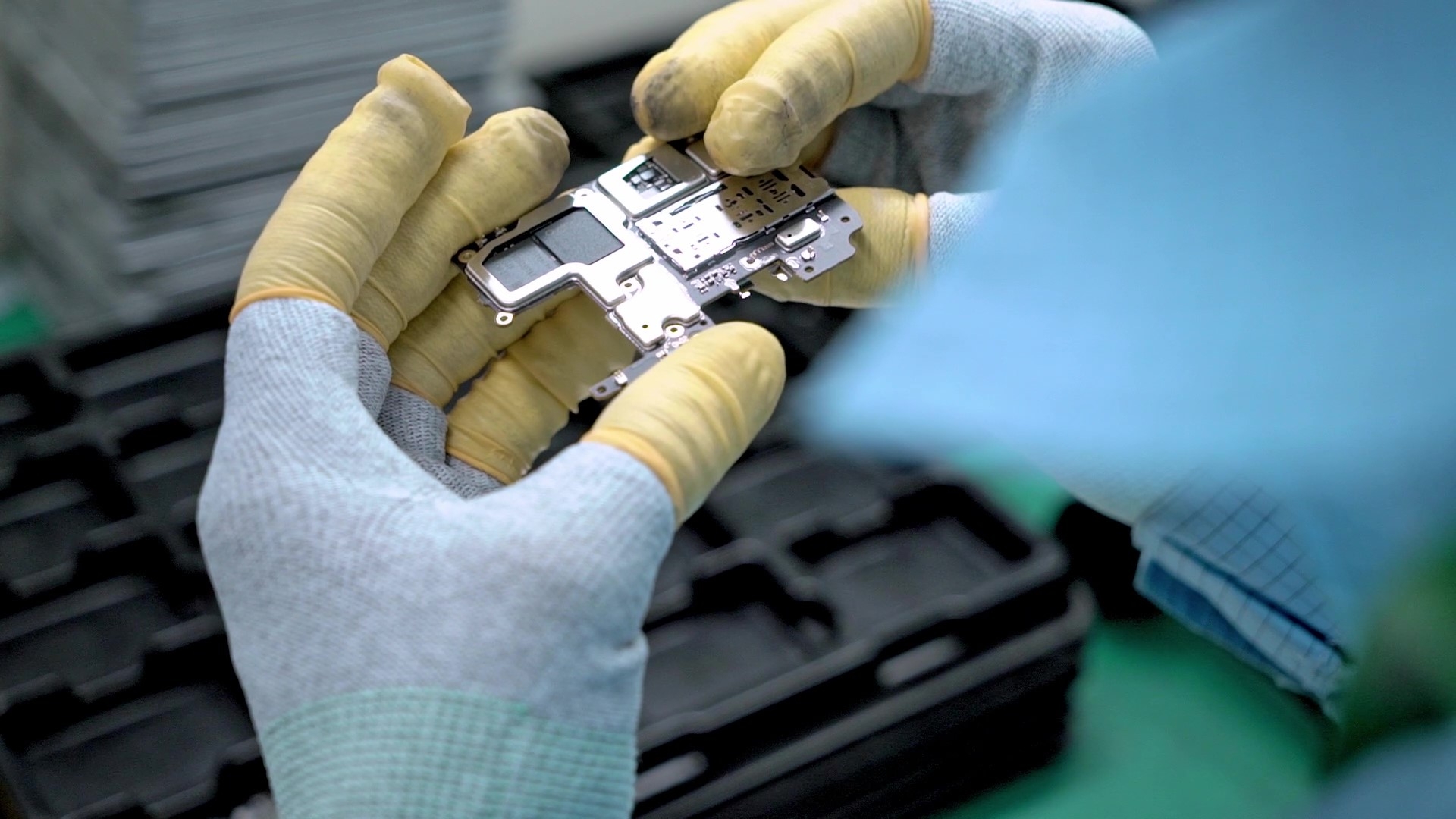 Clearly, OPPO isn’t resting on its laurels and is driven to offer a hassle-free experience to the end-user. So much so, the company ensures that SMT operators work hand-in-hand with the highly sophisticated machines in order to churn out the best PCBs for the cutting stage. The production facility operates under extremely tight timelines and tries to capitalise on a second-by-second basis. To do so, a team comprising of production managers, industrial and process engineers, and a quality check manager has been put in place. Together, the team goes over a day’s plan with a fine-toothed comb to ensure the daily targets are met in a timely fashion.

Once the PCBs are cut and required components are mounted on the frame, they move on to the Assembly floor. Simply put, this is the crux of OPPO’s operations and is the busiest and biggest section in the entire facility. How big, you might be wondering? Well, one assembly room comprises 52 rows, with each row consisting of 37 assembly stations and 20 test stations. During peak seasons, the Assembly section employs over 7,000 professionals, which is mind-boggling, to say the least. Together, the workforce assembles a phone and tests it manually or with the help of sophisticated machines, which include unique contraptions to test a phone’s OTG connector, to the focusing speeds of its imaging sensor. 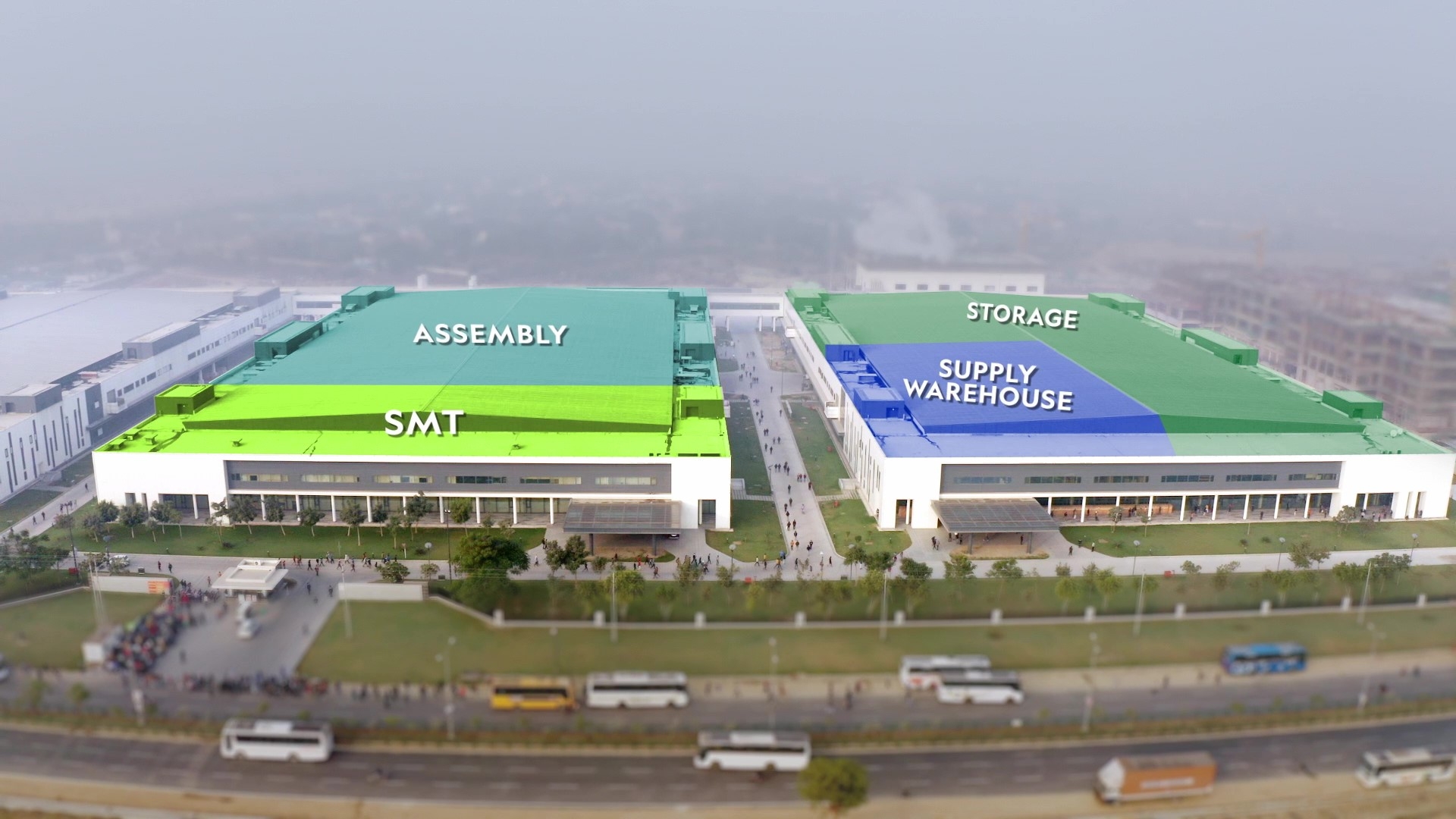 Of course, it wouldn’t be a SuperFactory episode without a ‘super inventory’, and that’s where the OPPO’s storage warehouse comes into play — at any given moment, it houses a repository for 1.2 million smartphones. Let that figure settle in. OPPO claims that workers can transport inventory over to the assembly line in a matter of minutes, which speaks volumes about the company’s efficiency and commitment to deliver a quality product. And, the proof is in the pudding, mind you. In fact, according to a report issued in February 2021 by the leading analyst firm Canalys, the company witnessed an annual growth rate of over 23 percent, which is the highest among the top four players in the smartphone industry. This can be accredited to the company’s vision of delivering quality products and experiences to consumers.

All this is but the tip of the iceberg and SUPERFACTORIES: OPPO delves deep into the brand’s efforts to cement its position in the country. Besides deploying a state-of-the-art facility that manufactures six million devices every month and empowers Indians via the ‘Make in India’ program, the company has also opened over 500 service centres across the country, along with an R&D centre in Hyderabad. Focused on its brand philosophy of “Technology for Mankind, Kindness for the World”, OPPO is leaving no stone unturned to flourish in the Indian smartphone market, and NatGeo’s riveting documentary series will undoubtedly sway more tech aficionados over to the brand’s doorsteps.