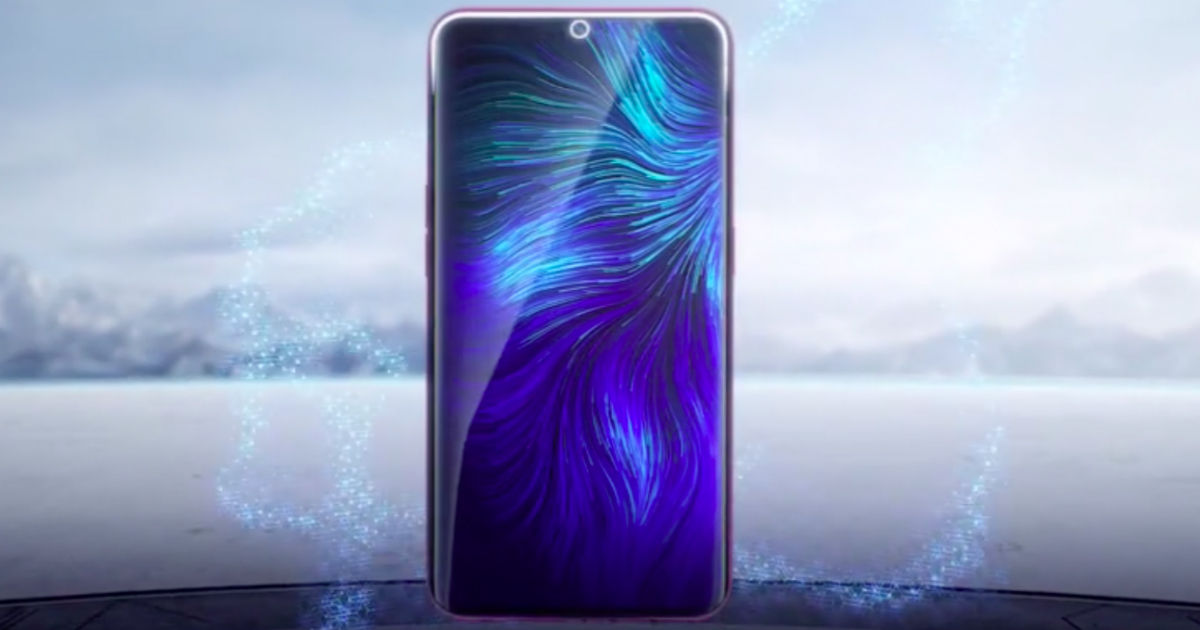 OPPO already confirmed that it will be present at the MWC Shanghai tech expo on June 26th. The company will be showing off the world’s first under-display camera tech prototype. Now, while we eagerly wait, OPPO has posted a short 15-second teaser video that walks through the design innovation OPPO had achieved over the years leading up to the upcoming in-display camera module. The handset seems to have an impressive screen-to-body ratio, and the sensor is placed in the middle, corresponding to the prototype it demoed recently.

Furthermore, when not in use, the front-facing camera could continue to power pixels, and there’s also a circular ring around the snapper, ensuring users’ know the exact position since it’s covered in black bars. It’s possible OPPO might add an animation that flashes when the front camera is turned on, similar to the Galaxy S10 series. Despite OPPO showing off the in-display tech, it will not be commercially available until 2020. The company’s VP Shen Yiren mentioned that it’s difficult to mass produce the under-screen selfie camera in large quantities based on current actual experience.

OPPO wants to solve all the design flaws and issues before it launches the phone to the public, which makes sense given how Samsung and Huawei recalled their first foldable phones. Notably, according to Shen, the in-display camera’s pictures won’t be on the same levels as a regular module, so OPPO still needs time to perfect the solution. Unfortunately, no other details have been revealed yet. We should know more information in the next two days.